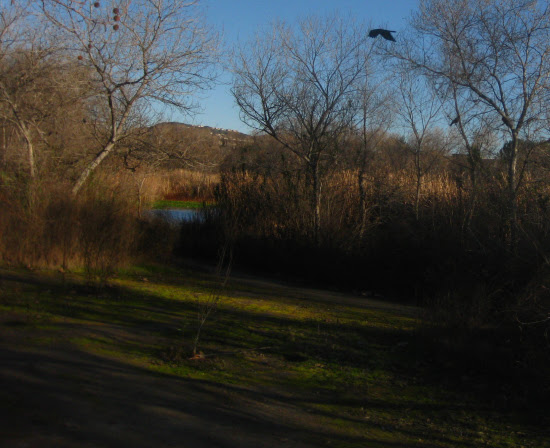 No time for a proper entry to-day--I have to leave for a dentist's appointment in an hour, then I get lunch and madly sing a song about verbs until class starts. I'll be happy when to-day's over. There's gonna be a party in Skyrim to-night.

I've gotten Brunnhilde to level 35. I've decided to explore every cave, fort, ruin, and camp in one of Skyrim's holds. I suspect by the time I'm done I'll have maxed out the abilities I've chosen for my character. Mind, Skyrim has something like eight of these holds/counties/shires, and all of them have dungeons to explore, which is of course what's always been one of the chief appeals of Bethesda games. There are dungeons in Morrowind I still haven't explored. Skyrim raises the ante a bit with so many unique feeling dungeons. In Morrowind and Oblivion, you got used to a certain set of prefab corridors and traps thrown together. There's some repeated elements in Skyrim dungeons, but on the whole I'm impressed by how nearly every dungeon has unique items and even little stories. A tomb I finished a couple nights ago had the ghost of someone who was keeping a Big Bad sealed in, which of course I had to defeat. Another tomb had this sarcophagus I had to find two glowing skulls for in order to get to the boss fight. The ruins often have NPCs exploring them, sometimes all of them having been killed already with just their journals telling their stories, others attack you to protect their claim on booty, others of course enlist your aid.

Anyway, I probably oughta go brush my teeth.
Posted by Setsuled at 12:53 PM
Email ThisBlogThis!Share to TwitterShare to FacebookShare to Pinterest