I've been feeling pretty not so good after an accidental tequila binge a couple days ago and the resulting puke-athon. So how does one loose track of how many glasses of tequila one is drinking? This one did it by playing Jedi Academy. Or trying to get certain mods to work, anyway.

Here's kind of an interesting one I downloaded last night that the FireFly fans among you might appreciate. It's Serenity; 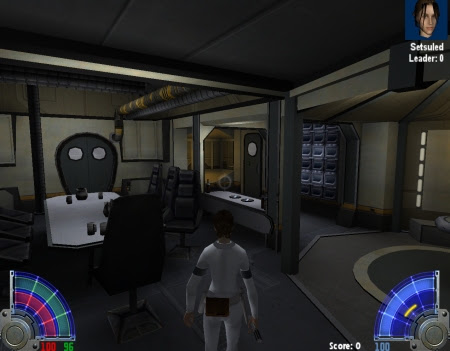 The galley. Not the strongest part--I missed the stencilled flowers on the walls. But the stove works. And yes, I was playing as Padme from Episode II. I'm sure all of you do weird things in private. 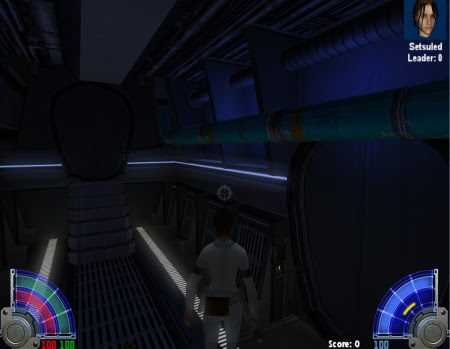 The corridor connecting the galley to the cockpit. I was disappointed the crew quarters were inaccessible, though I guess it would have been hard to make those slender wells. Still, it makes me think of the amazing Millennium Falcon mod I downloaded with detailed quarters and head, complete with Boba Fett toilet paper. 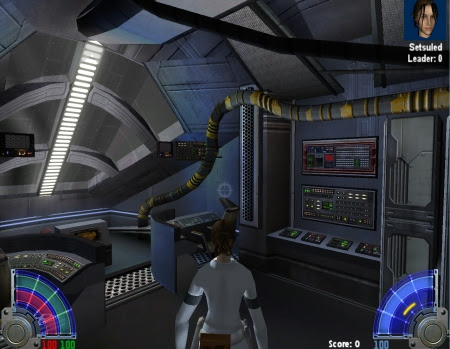 The cockpit. Not bad, but I feel like it ought to be darker. 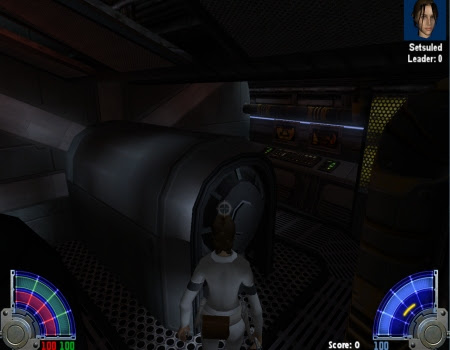 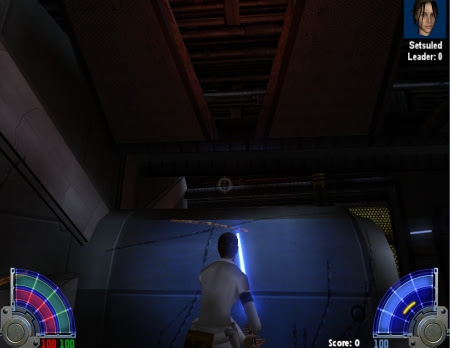 You can't fix what my lightsaber breaks, Kaylee! 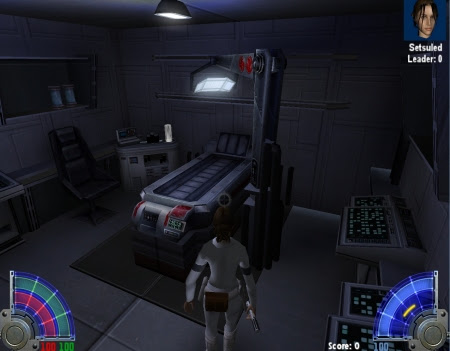 The sickbay, or whatever it was called on FireFly. Seems like the lighting ought to be brighter. I was disappointed that Simon and River's quarters aren't accessible. 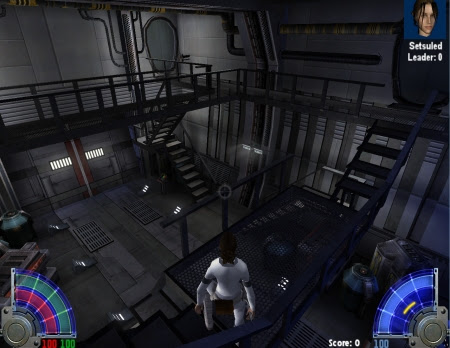 The cargo bay was definitely the best part. I only wish the shuttles were accessible . . . 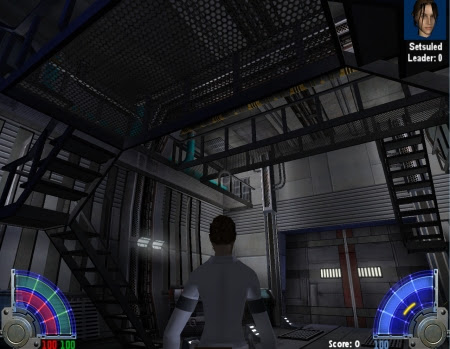 Posted by Setsuled at 9:03 PM
Email ThisBlogThis!Share to TwitterShare to FacebookShare to Pinterest