Looking to-day at the Wikipedia entry for Jack Kerouac, I see there's supposed to be a newly uncensored version of On the Road published this year. I think I'm definitely going to have to read that, though I think my favourite Kerouac book would probably either be Visions of Cody or The Subterraneans. I miss reading Kerouac.

I was going to draw all day yesterday or something, but then I remembered I'd talked to Tim about going to Horton plaza with him that day so he could buy a nice vinyl statue of Noriko from Top o Nerae. We ate at Pokez and later he was nice enough to give me one of his old computer monitors. It's a big flat screen LCD--I don't know exactly how big, but this wallpaper looks great on it; 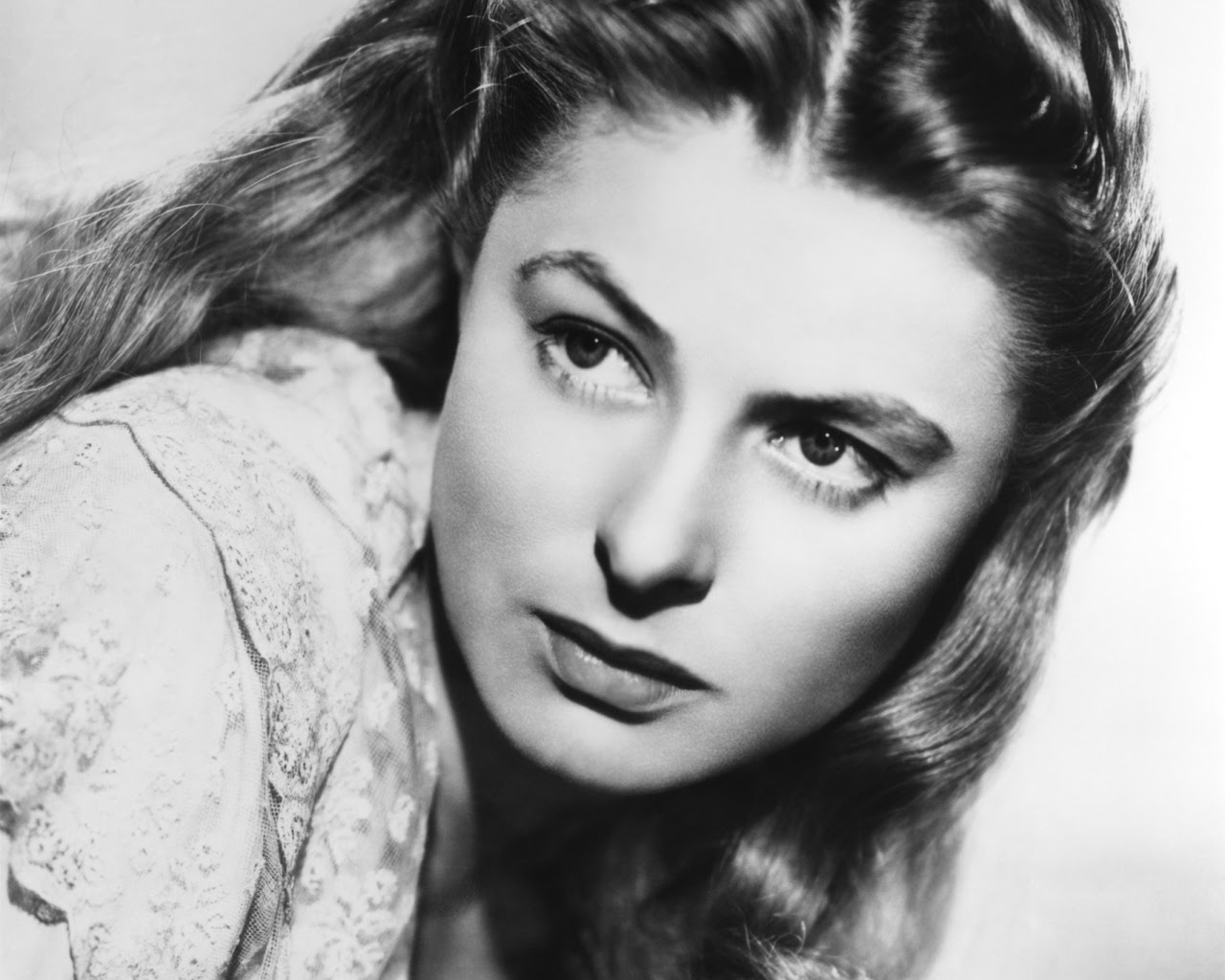 I've decided to-day shall be a day of strange contemplation . . .
Posted by Setsuled at 2:51 PM
Email ThisBlogThis!Share to TwitterShare to FacebookShare to Pinterest