Children in the Ruins 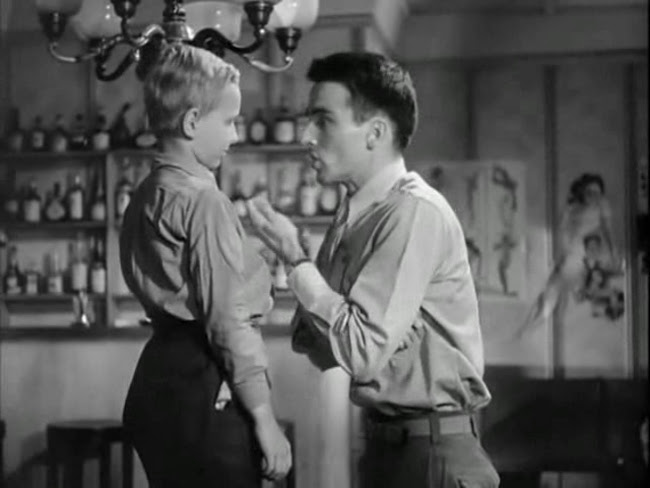 Among the many difficult jobs Allied forces faced after World War II was reuniting families separated by the Nazis. 1948's The Search is about the small children found in concentration camps and the efforts to find their parents, who were often dead. Shot on location in the ruins of post war Germany, there's an astonishing feeling of authenticity to the film but also an extremely effective, bittersweet drama between its leads, Ivan Jandl and Montgomery Clift.

Karel (Jandl) is among a group of children found in various concentration camps before ending up at a UN transit camp. Karel was in Auschwitz and has a more difficult time mustering the courage to speak than the other children but all of them are traumatised. As we're told in voice over by Mrs. Murray (Aline MacMahon) the children are conditioned to fear adults, especially adults in uniform. 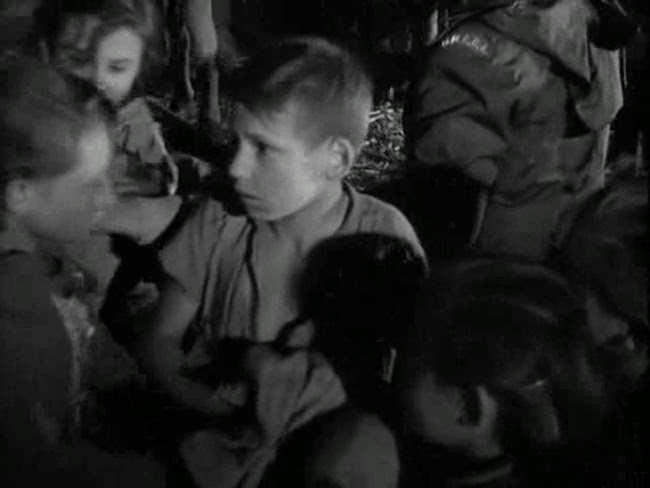 The voice-over and the authentic locations give the film a documentary feel but it becomes more of a story when the children escape from an ambulance and scatter through the ruins. Karel, believed by the UN workers to have drowned, ends up meeting an American soldier named Steve (Clift) who takes him in. 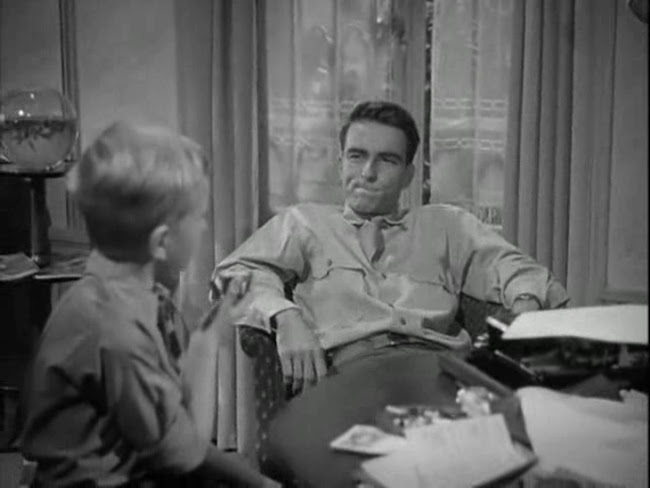 Clift and Jandl are so good in this movie. Unhappy with the dialogue, Clift also contributed to the screenplay and his performance has all the naturalism you'd expect from a method actor as well as Clift's natural warmth. Steve's been eager to get home but he quickly forms a bond with Karel--who he calls Jim--and wants to stay and care for him. 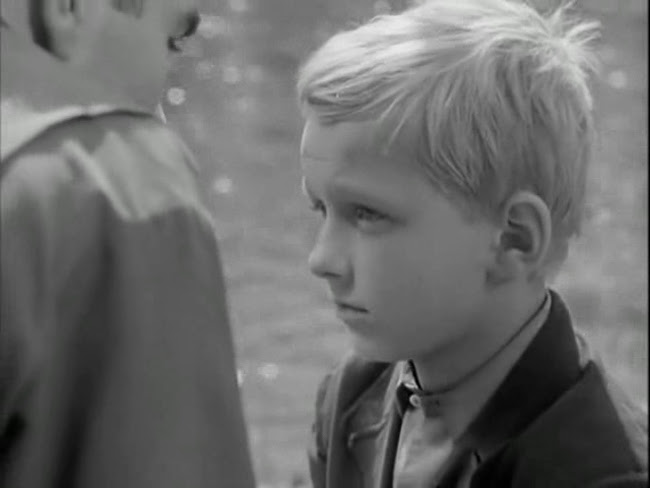 Jandl won an Oscar for his role but because his native Czechoslovakia had become communist he was not permitted to travel to the U.S. to accept the award. According to Wikipedia, he didn't know any English during the making of the film and learned all his lines phonetically. If true, that's amazing because he gives such a natural, emotive performance. This may be due partly to Fred Zinnemann's direction and I would suspect having someone as natural as Clift to play off of helped as well. The kid has naturally sad eyes, too. 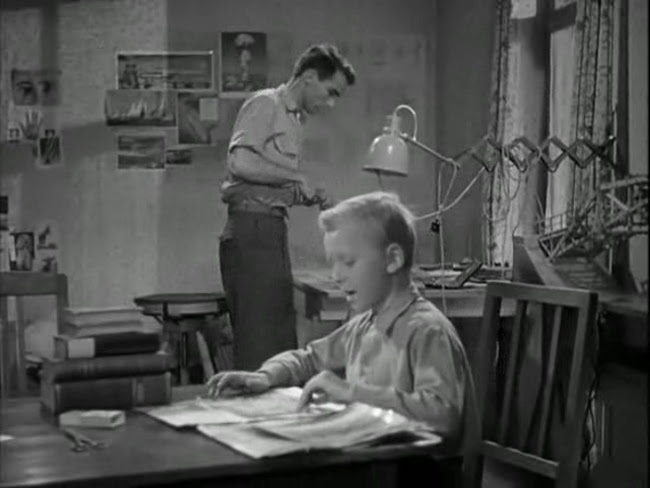 But all this makes it hard to account for the adorably excited reaction he has when Steve gives him a new pair of shoes--"My shoes!" he cries immediately. Not just in individual moments but over the course of the film he gives a performance with a clear progression. From withdrawn and emotionally paralysed by trauma to a kid who's responded to the comparative normalcy of an affable anchor like Steve with some of the normal energy and curiosity of a child. I found myself getting caught up in the relationship between these two characters and I felt really happy for every good thing that happened and terribly anxious even at some of the most obviously manipulative moments. 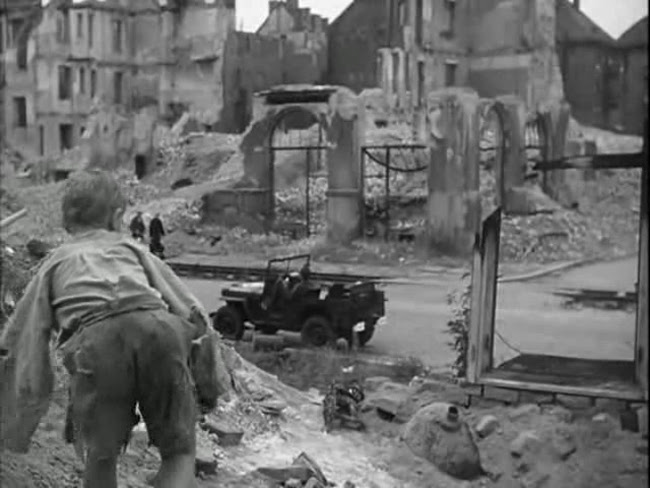 These real war torn locations along with the performances give the film an Italian Neorealist feel and I thought of Bicycle Thieves and Rome, Open City. But it's a very good film in its own right.