Loving on the Cold Intestine 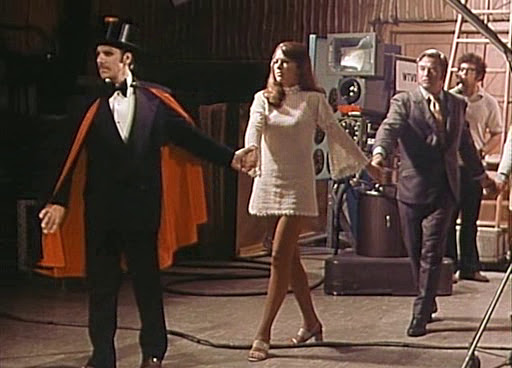 Montag the Magnificent tells the audiences of his nightly magic shows that everything is an illusion. We believe him because there's not a single decent performance in 1970's The Wizard of Gore. Also, there's this guy's toupee: 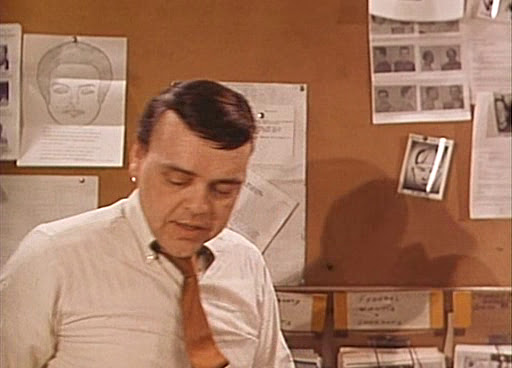 William Shatner looks natural as a forest by comparison. I can't imagine anyone still makes toupees like this. And the bad acting in this movie isn't quite the same as bad acting to-day. In addition to the individual circumstances and motives that led to a bad actor appearing in a movie one can also get a sense of how movies and acting were perceived in the common qualities of inept performances of particular eras.

There's less of the self-awareness you see in to-day's bad acting, the culturally conditioned tones of broad irony cultivated through behind the scenes documentaries and video interviews with stars. There's none of the artificial, stiff vocal training of bad actors in the first talkies. In this 1970 low budget film, you witness a handful of regular folks who memorised some words and went on and tried to say 'em like they mean 'em real hard. 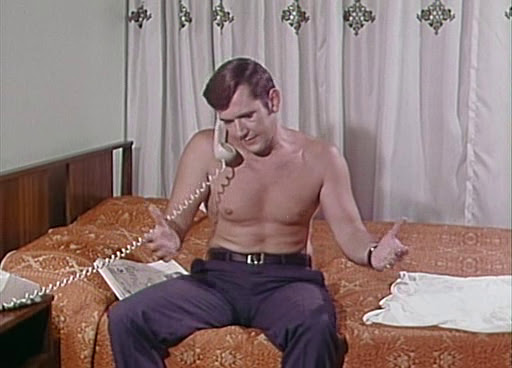 It was such an innocent mediocrity. There's a kind of monotone shoutiness in the male protagonist (Wayne Ratay). The female protagonist (Judy Cler) is a little better, mostly guilty of overemphasising her lines, but at least she gives some variance in tone and her laughter sounds more natural than everyone else's. 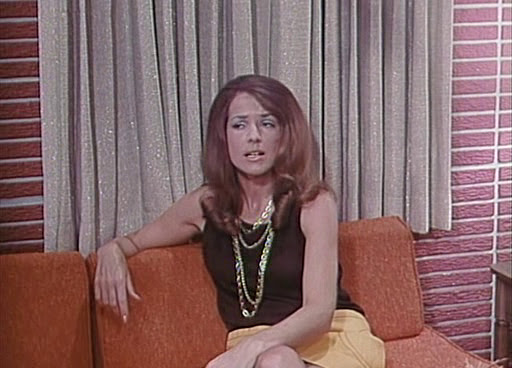 Ray Sager as Montag is broadly phony but that does at least fit his character. The movie earns its title, to be sure. Montag uses a chainsaw, a punch press, and swords on women he hypnotises to come onstage. Or, well, he uses them on the obvious dummies and butcher shop merchandise substituted for the actresses. 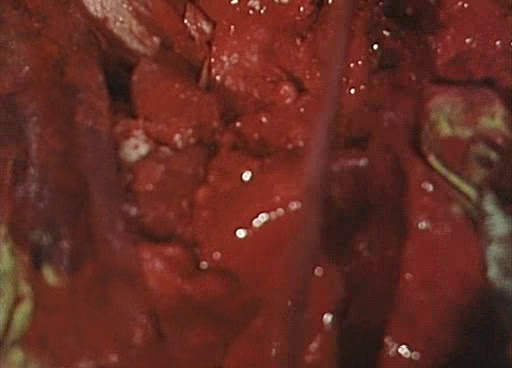 Sheep carcasses soaked in Pine-Sol, according to Wikipedia. None of the injuries actually look like they're caused in the way they're supposed to. 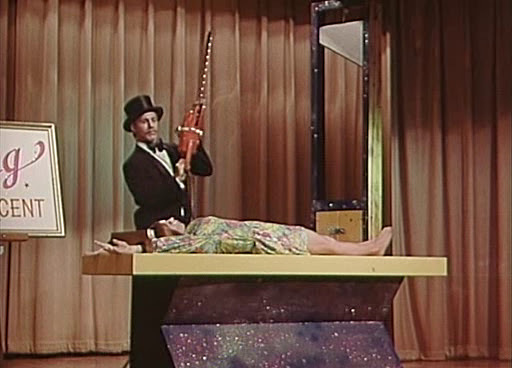 After Montag slices through the woman's stomach, the film cuts to a close up of blood and guts that appear to have been lying around for some time. There's no arterial spurting, the organs seem to be arbitrarily piled about before Montag picks them up and plays with them for the camera. There is a certain zest in these scenes, though, and one has the feeling the director, Herschell Gordon Lewis, really loved innards and that everything else in life--the romance between the protagonists, their careers, the cops--was just tedium.
Posted by Setsuled at 1:28 PM
Email ThisBlogThis!Share to TwitterShare to FacebookShare to Pinterest