A Dangerous but Inescapable Ride 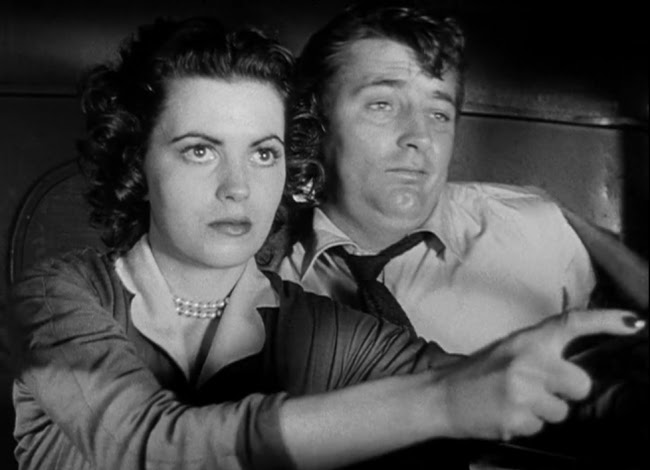 Dealing with an intelligent, mentally ill person presents a unique challenge. Such a person may be more than simply a pathological liar--they may be someone committed to forcing their desired perception of reality on others through complicated manipulations and violence, like the femme fatale of 1950's Where Danger Lives. Robert Mitchum and Faith Domergue star as disastrously mismatched lovers pushed together by a nightmare scenario of madness and misfortune.

An easy-going, successful young doctor, Jeff Cameron (Robert Mitchum) is engaged to a nurse who works in the same hospital played by Maureen O'Sullivan. Their happy lives are disrupted when a young woman, who attempted suicide, is admitted to the ER. She's unconscious when Jeff meets her but quickly she establishes herself as an important part of his world. 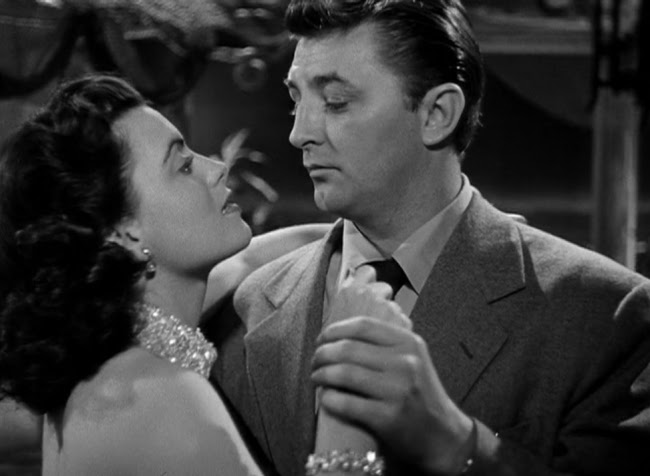 Realising he's fallen in love with the young woman, Margo (Domergue), Jeff wants to marry her instead of Maureen O'Sullivan. But Margo says her wealthy father would never approve. Jeff gets drunk and storms over to the mansion to confront the man, who turns out to be played by Claude Rains. 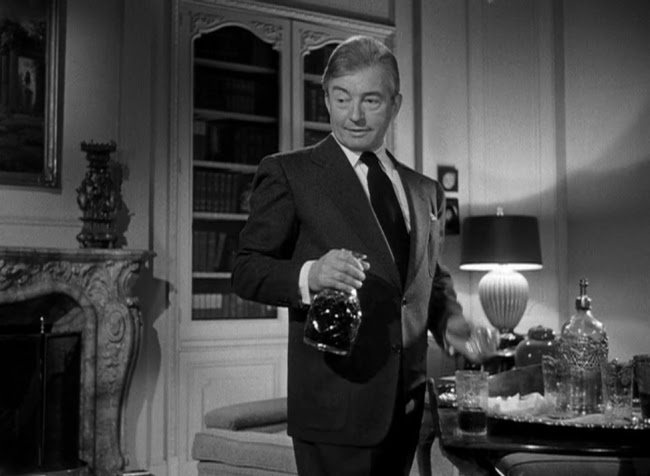 Looking like the cat who caught the canary, as usual, Raines informs Jeff that things aren't exactly as Margo led him to believe, in fact circumstances are very different. But a series of plausible accidents occur, pushed a little further in certain directions by Margo, and the two find themselves on the run, driving to the Mexican border in an old truck. 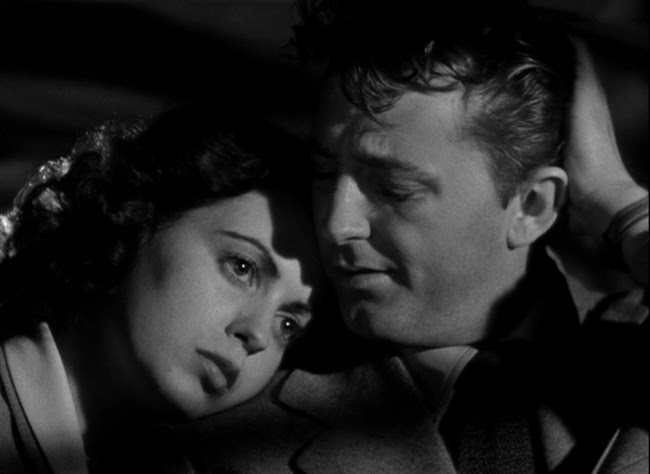 Jeff, who'd taken a fall back at the mansion, diagnoses himself with a concussion and with Mitchum's trademark, bemused melancholy, informs Margo he might be making bad decisions, might pass out occasionally, and might just become partially paralysed. This raises Margo's anxiety, of course. Between his mild brain trauma and her compulsively preventing him from hearing radio reports referring to her mental illness, the two certainly make a fine pair fit for catastrophe. 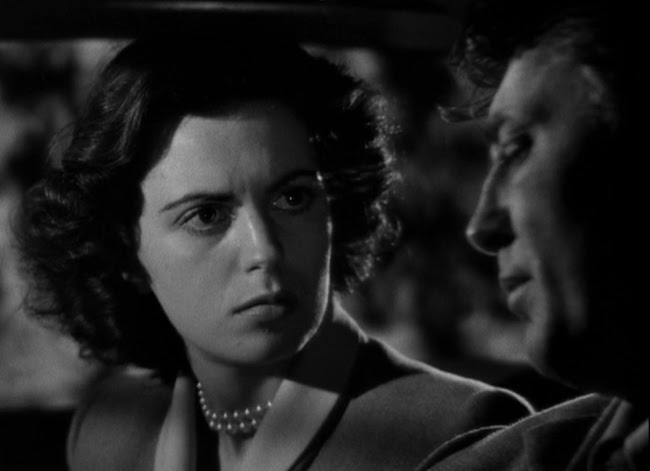 Margo is certainly a femme fatale but she's much more sympathetic than average. She wants freedom and to be with a good man. It's not clear how much control she has over the way her mind works but because she's smart she can effectively lie to Jeff. As a doctor, he might want to help her, but how could he if she's so good at keeping him in the dark? Not to mention he'd have to get over his own feelings of hurt at discovering he'd been lied to. All things considered, it's a pretty credible scenario to anyone who's dealt with a mentally ill, manipulative person. Mitchum shows the hurt but, more importantly, the sadness of dealing with someone he loves who's so good at constructing about them a narrow, self-destructive reality.

Where Danger Lives is available on The Criterion Channel until April 30.