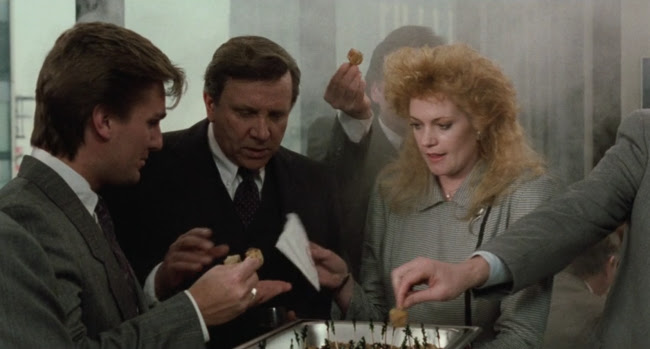 How's a working class girl supposed to get ahead in the cutthroat world of business? In 1988's Working Girl, the answer is elaborate deception, which is also apparently pretty standard anyway. It's an entertaining romantic comedy, too, and Melanie Griffith is very sweet as the star.

She plays Tess, an office worker who got a BA at night school. Her best friend is played by Joan Cusack and I'd swear their wardrobe was inspired by Jean Marais in La Belle et la Bete. 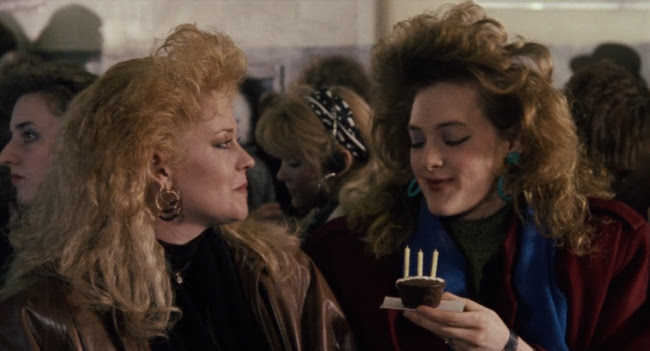 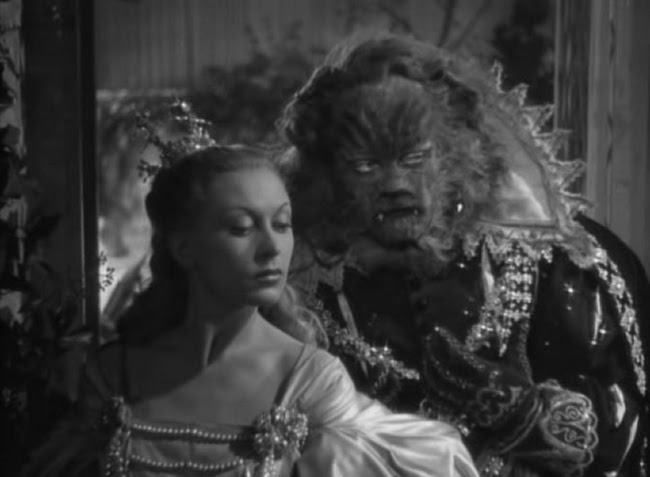 I don't remember people dressing so big in the '80s whose names weren't David Byrne. But maybe it was a working class New York thing.

She gets a job working for Sigourney Weaver who turns out to be the film's villain. A lesser actress would've suited the film just fine but I love how Weaver makes Katharine subtle. When she tells Tess she honours her ideas and wants to help her get ahead, the viewer is as unsure as Tess is whether or not Katharine is being genuine or patronising. Then, of course, Tess discovers Katharine was planning to steal Tess' idea about acquiring a radio station for a big company. 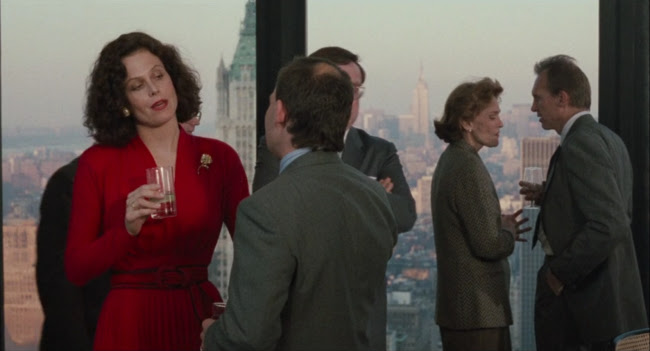 After Katharine breaks her leg skiing and asks Tess to manage things for her, Tess decides to pretend she's at Katharine's level in the company. This leads to her partnering professionally and romantically with Harrison Ford. 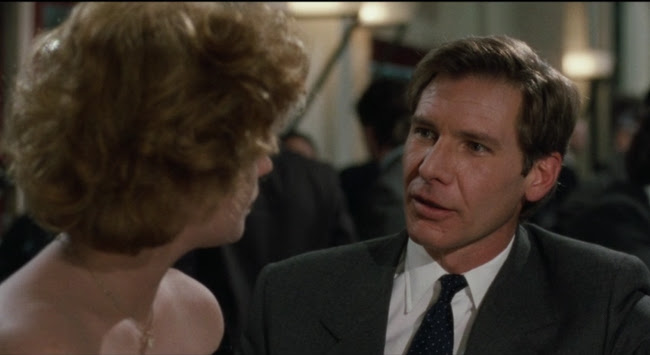 He has an interesting line when he picks her up at a bar--"You're the first woman I've seen at one of these damned things that dresses like a woman, not like a woman thinks a man would dress if he was a woman." That's a lot of thought put into her simple little black dress, even if that dress was revealed to have cost six thousand dollars in an earlier, amusing scene where she and Joan Cusack pilfered it from Katharine's wardrobe ("And it's not even leather!" says Cusack). But what does it mean? He's a man, so how would he know what a woman would choose? Though, since the film's costume designer is a woman, a woman presumably did choose it. I think it's a long way of saying it doesn't look slutty, the presumption being that if a man were suddenly in a woman's body, he'd dress to be seen by himself. This all sounds like a Male Gaze discussion and incurs many of the logical problems inevitable if anyone thinks too deeply about it. Though it becomes more interesting when Tess meets Ford's character again at a board room meeting. 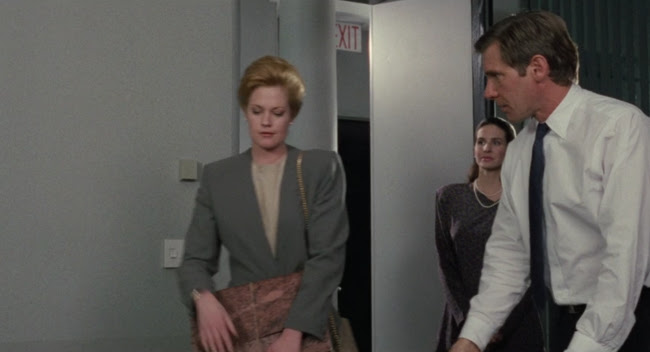 And I thought, my God, she's the spitting image of Kim Novak in Vertigo. 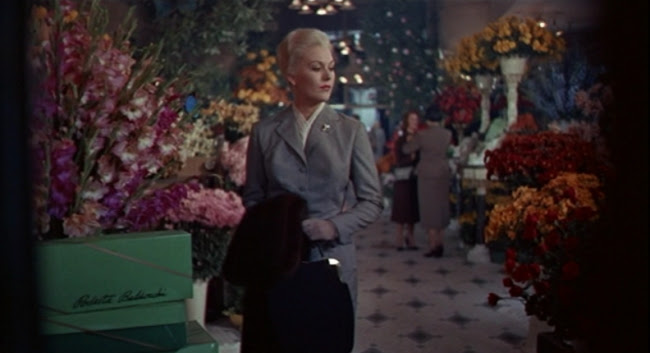 And I thought further--she's a working class girl dressing as an upper class woman and attracts a man in the process. And there's even a scene where he carries her home unconscious, undresses her, and puts her in his bed and treats the event like it was totally innocent. It makes me wonder if there was a stage in which this movie was meant to go in another direction.

The second half of the film isn't as intriguingly weird as the first. There's a big boardroom showdown that's a bit silly but also pretty satisfying.

Working Girl is available on Disney+ in most countries (not the U.S. or Japan).