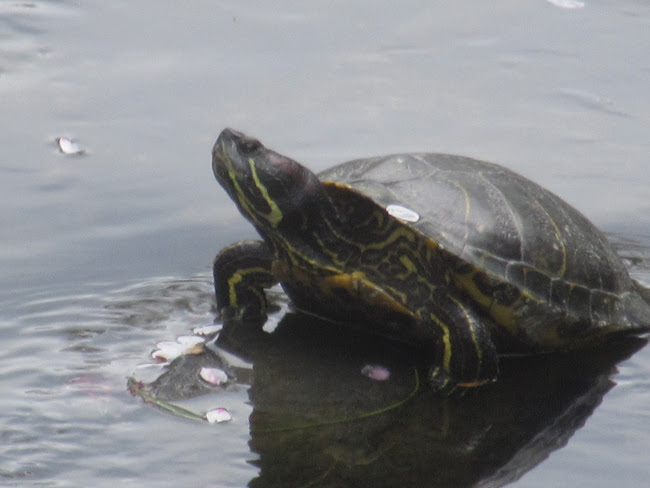 A turtle stoically endures a rain of sakura petals.

The crowds of turtles are starting to reappear in the rivers. This one is the biggest I've seen yet: 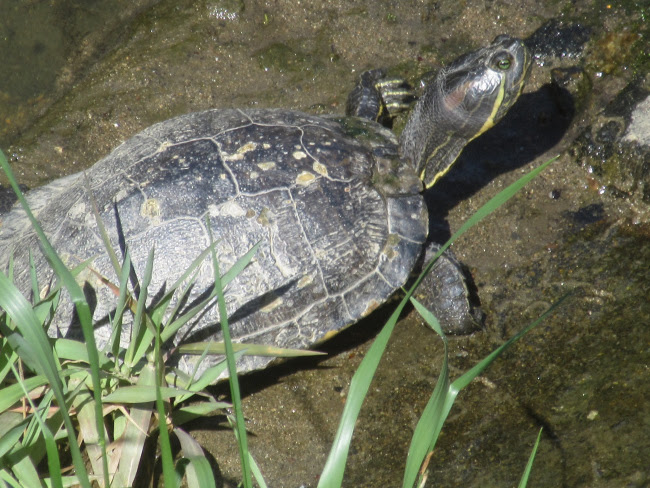 It's hard to get a sense of scale but he was about the size of a small cat. A little smaller than this suspicious fellow I saw yesterday: 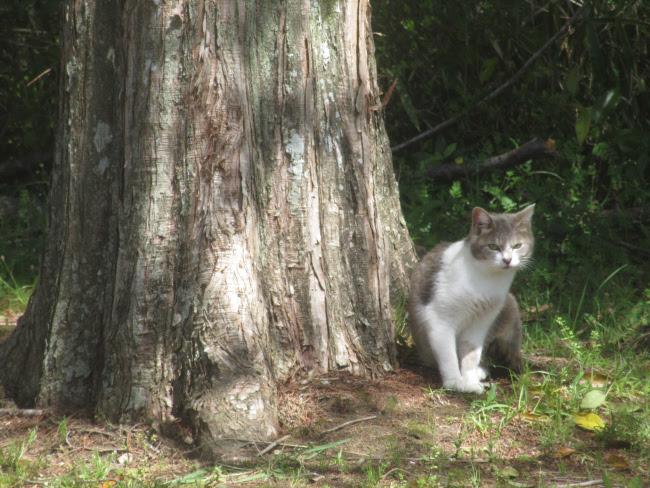 He was watching this big crow who seemed a bit overcome by the beauty of spring. 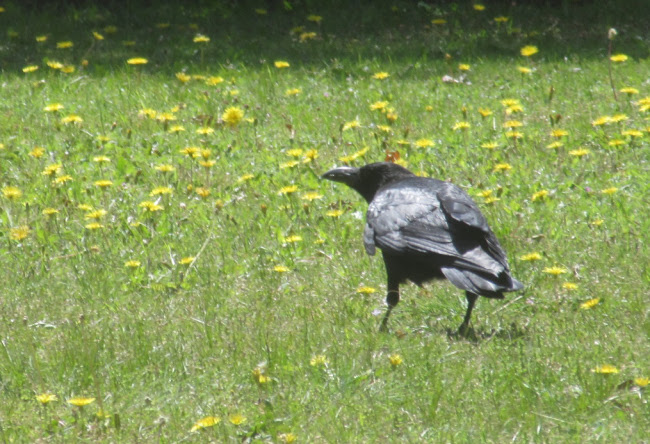 Most of the cherry trees are no longer big fluffy pink things, they're already mixtures of pink and green. 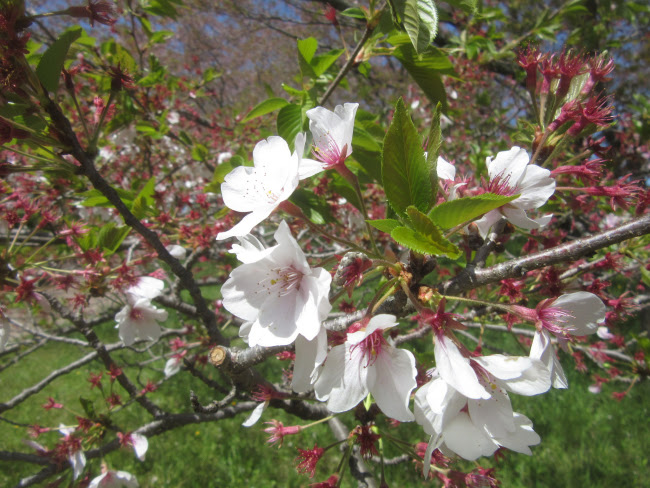 I feel like they stayed pink further into April last year.

Here's something I've been working on lately: 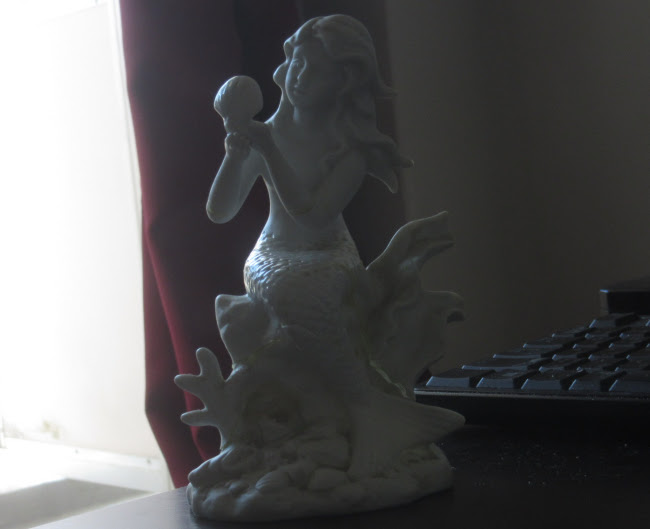 My mother gave me this little mermaid when I was a kid back in the '80s. I'd had it packed in a box with books and DVDs--I have about 16 boxes of books which I really miss back in the U.S. I left three boxes with my grandmother in Tennessee and a couple weeks ago she sent me one for my birthday. The postal service labelled the box "books" which apparently makes packages move cheaply and quickly. Unfortunately, no-one knew this box marked "books" also had this little porcelain mermaid in it so when it arrived it was completely shattered. But since most of her vital parts were still in tact I went to work with some glue I bought for my boot soles. I glued her arms back on and worked out the jigsaw puzzle of her stone and coral base. There's still a big piece missing from the back that must have fallen out of the box but she looks good enough on my shelf, now with a few character building scars.

The arm was numb so dropped the plastic cup.
But bev'rage spilled was well ignored in mind.
The dancing thoughts won't deign on bread to sup.
A heavy rain would clunk against the rind.
Reminding snakes of boxes, lawns evolve.
Propeller beams construct the rainy roof.
Before the candle hardened jams dissolve.
The stately dog proclaims a heavy "woof".
A border shift creates a new repast.
A dime was looking far beyond a cent.
The big imposter clerk was soon recast.
The strongest breath surpassed the need for mint.
The stoic turtles swarm the recent green.
Potential trees displace the healthy bean.