When Bad Faith was Good 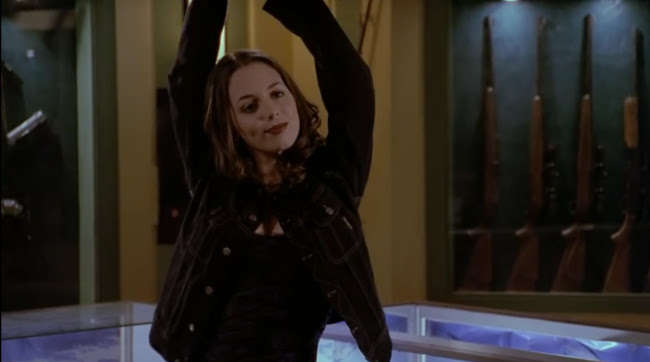 Faith must be on a few lists of great characters introduced in third seasons who dominate a show. The drama in the third season of Buffy the Vampire Slayer certainly revolves around her. I just finished "Bad Girls" and "Consequences", two episodes which see Buffy starting to go over to Faith's reckless, lone gun attitude only to be terrified when Faith accidentally murders a human.

The writing and Eliza Dushku's performance both work well. As entertainment, the tension in watching her inner struggle is great but it also feels credible. Of course she would have built up defence mechanisms to help her to deal with guilt and trauma, ways to force herself to adopt a less painful "truth". One wonders if she actually believes it herself when she finally tries to pin the crime on Buffy. 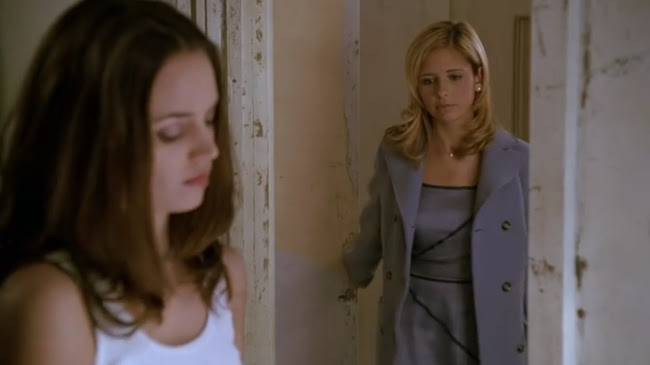 I was reminded of these episodes when I read a review of The Nevers in Vulture. The Nevers is a new series created by Joss Whedon that was originally to be run by him until he abruptly left the series, perhaps a result of the punitive action following Warners' internal investigation. The review in Vulture criticises Whedon for frequently portraying female characters whose empowerment comes out from past trauma. It reminded me of people complaining about his comment about Batgirl when he was attached to direct a feature film for DC--he wanted to know "What's her damage?"

Is it naive of me even to entertain the idea these are heartfelt criticisms and not just another wedge in the continuing campaign against Joss Whedon? I'm not sure which would be worse. The idea that the actions and identities of superheroes are based on trauma that has psychologically changed them is certainly not something Whedon invented--Batman is the obvious example here--in fact it's hard to think of many superheroes whose journey to their super identity didn't begin with trauma of some kind, either directly related to their identities or occurring simultaneously to the catalyst. Certainly that makes for a more interesting story--the idea of adopting such a strange role, like fighting vampires, has a better poetic resonance if it's a sort of abstract illustration of psychology.

There's another side, too, to the idea that such stories are intrinsically bad somehow--that it suggests one can't make use of having had bad experiences. It seems like the kind of thing that would encourage behaviour not unlike Faith's--a tendency to ignore trauma in the belief that there's nothing to learn or gain from it. 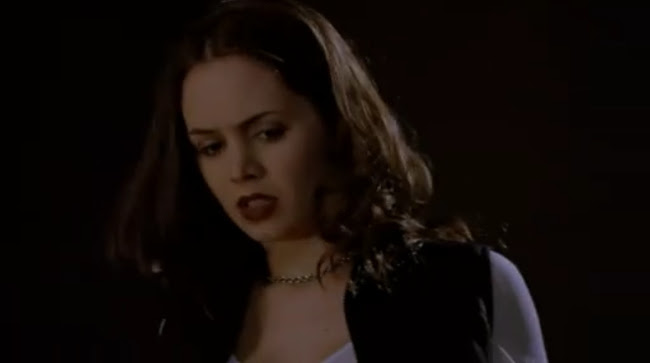 Posted by Setsuled at 3:29 AM
Email ThisBlogThis!Share to TwitterShare to FacebookShare to Pinterest
Labels: buffy the vampire slayer, superhero, television, tv show