A Valentino for You 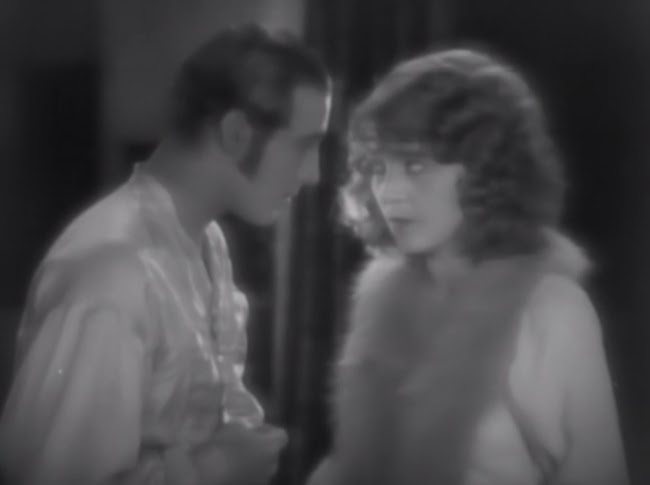 Dubrovsky (Valentino) is happy in his life serving the Czarina Catherine II (Louise Dresser) until the Czarina takes notice of him and decides she wants more from him than prowess in combat. 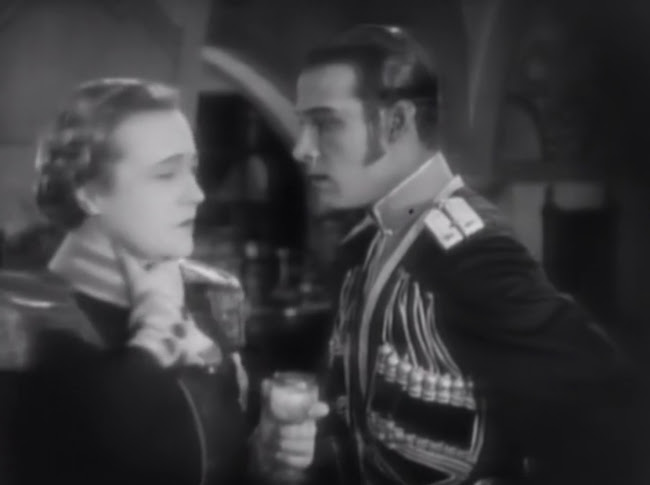 When he walks out on her, she signs his death warrant. His castle is handed over to a corrupt nobleman named Kyrilla (James A. Marcus) who condemns Dubrovsky's father to death in a miserable cottage. Young Dubrovsky vows revenge and he does so by becoming the Black Eagle, swooping down on Kyrilla's thugs. 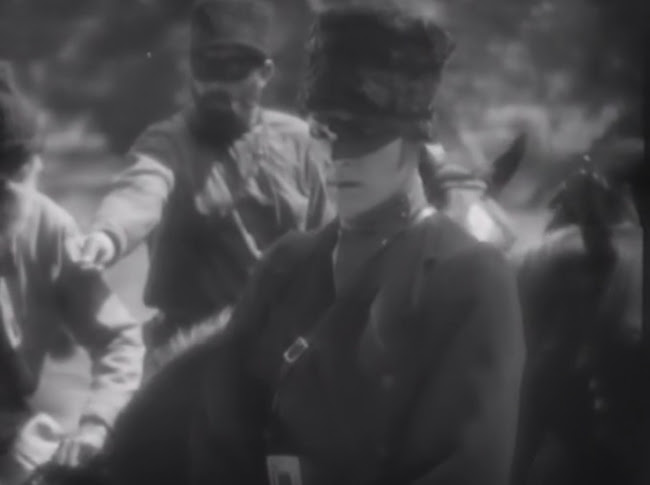 Very little of the film is actually spent with Dubrovsky wearing the mask and being a highwayman. It turns out Kyrilla has a beautiful daughter, Mascha (Banky), whom Dubrovsky had met before and sparks had already ignited. He ends up posing as her French tutor and most of the movie is spent with him insinuating himself into the household and her heart. Come to think of it, that's almost the plot of Parasite, isn't it? 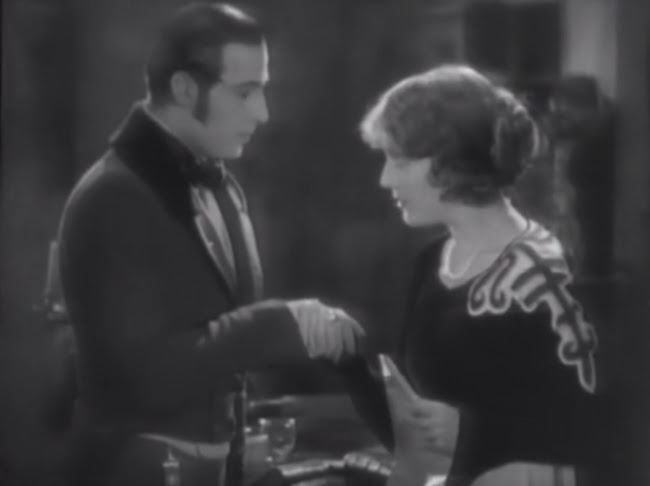 Valentino and Banky have such magnificent chemistry. I love how they hold a long pause just gazing at each other, each captivated by the gaze of the other, maybe her a little more than him.

The Eagle is public domain so it's available all over the place.

Posted by Setsuled at 2:05 AM
Email ThisBlogThis!Share to TwitterShare to FacebookShare to Pinterest
Labels: movies, romance, rudolph valentino, the eagle, vilma banky