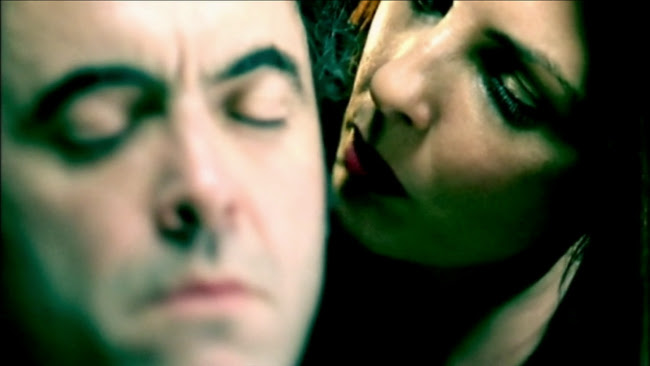 Once again, I've had occasion to marvel that many people consider Steven Moffat to be misogynist. This time it's because I watched his six episode 2007 series Jekyll, intended as a sequel of sorts to The Strange Case of Dr. Jekyll and Mr. Hyde. I can understand why someone would come away from this thinking Moffat has a slightly embarrassing attitude about women but not that he harbours hatred for women. This is a story about a guy whose whole existence is defined by women. As a Jekyll and Hyde adaptation, this is one that casts its lot with the interpretation of Hyde as id, avoiding any explicit contemplations of morality. It's fun at times, more of a superhero story than a horror film, and has the same pattern as most of Moffat's Doctor Who seasons and Sherlock--the earlier, more grounded episodes are better, the later ones that give way to untethered emotive fantasy tend to have reaches that exceed their grasps.

James Nesbitt plays Doctor Jackman, this series' version of Doctor Jekyll--his Hyde, also played by James Nesbitt, is still called Hyde. In this reality, Robert Louis Stevenson's novella exists but is secretly based on a true story. One of the ongoing mysteries throughout the series is how Jackman can be related to Jekyll if Jekyll had no children. There're a lot of bait and switch clues that lead to an amusingly mundane explanation. 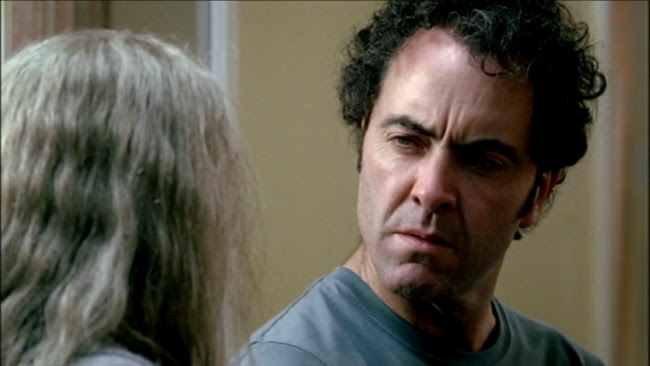 As far as Jackman knows, he was abandoned as a baby at a railway station in Belfast--thus explaining Jackman being Northern Irish. Nesbitt's good in the role, maybe a bit too zany as Hyde for my taste. He's certainly the nicest Hyde I've seen--this is a Hyde who's never killed anyone and although a scene in the first episode had what I thought was a prelude to a rape I think we're meant to believe he's never raped anyone. Everyone seems to think he's dangerous, though, which is why Jackman has himself strapped in and monitored by the first of the show's series of mother figures, a psychiatric nurse named Katherine (Michelle Ryan). 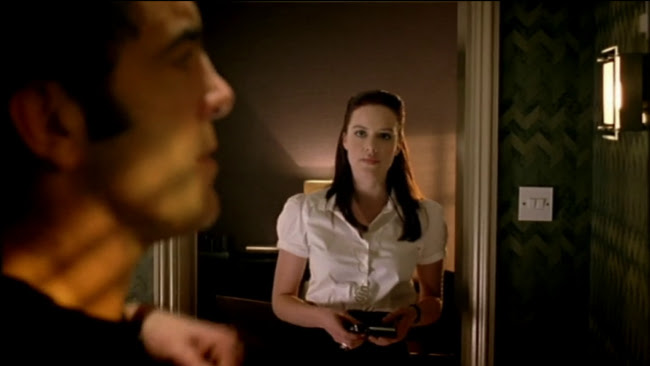 This show is filled with beautiful women that want to help Jackman take care of his rampant id, in one way or another. In addition to Katherine there's Jackman's wife, Claire (Gina Bellman), who seems to become a more prominent custodian of Jackman as the series progresses than she was intended to be at first; there's a lesbian couple who are detectives who are at first hired by Claire to follow Jackman but then want to help him pro bono; and then Jackman's possibly actual mother shows up. I guess if you consider turning all women into mother figures misogynistic then you might consider this misogynistic too. I think it's boring to think of all women as primarily mothers but not necessarily hateful unless you resent women who don't act like mothers. But just because this show is crammed with mother figures one shouldn't assume that that's how Moffat sees women in real life, especially since this might be part of a conscious statement on the nature of Hyde. 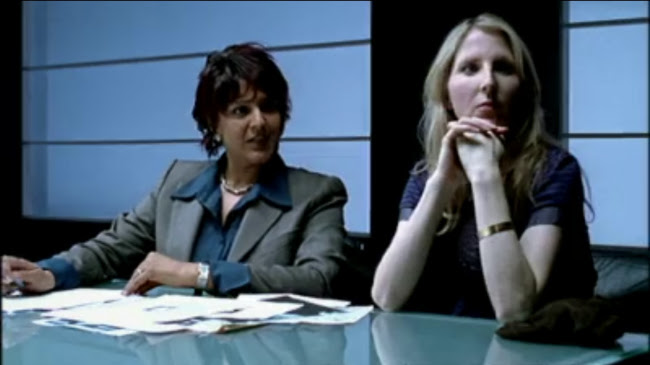 This seems to me another case of someone adapting Jekyll and Hyde to argue against the fundamental argument of the original novella. Jekyll in the novel is this repressed Victorian who's sold himself on the idea of a totally abstract morality and his Hyde is a result, the really real that's spoiling to come out around the edges of what society wants to be real. Moffat's point, which he has several characters explicitly state, is that Hyde is really a child who assumes the whole world revolves around him. The point of all the mother figures could have been to intentionally highlight the childish nature of Hyde, to emphasis the dynamic of this big kid who always has to be picked up after. Though Moffat kind of shoots himself in the foot by making the whole series revolve around Jackman/Hyde. Just like his Doctor Who or Sherlock, the story always seems to eventually focus on its protagonist. Here, it might have been nice to focus more on the people who were negatively affected by Hyde, which would complicate the final episodes where Hyde essentially becomes an unambiguous hero figure. 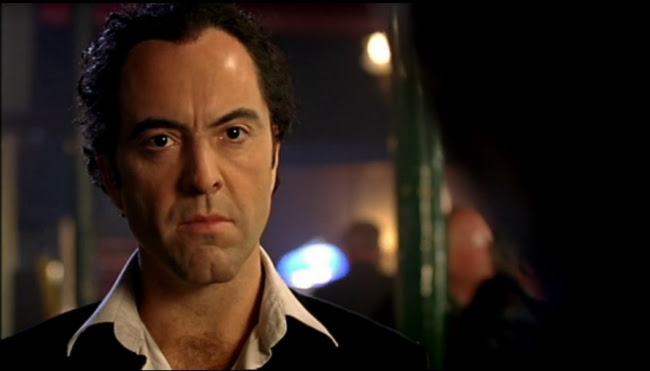 No, not an antihero. There's a term that gets misused a lot nowadays. Venom is not an antihero. Alex DeLarge is an antihero. The protagonist of Kind Hearts and Coronets is an antihero. Hyde in Jekyll, by contrast, becomes downright altruistic. Partly because the show gives him fewer and fewer opportunities to genuinely be an egregious miscreant. Instances where he does commit acts of extreme violence are always mitigated by the fact that his victims had been established as two dimensional assholes who had hurt or had tried to hurt Jackman/Hyde or someone innocent. 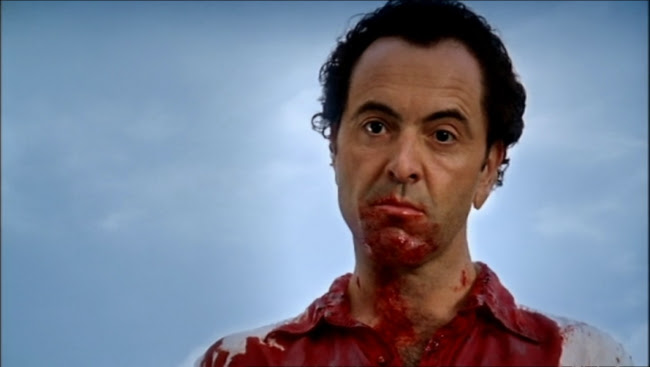 It turns out there's a standard issue, shadowy, super wealthy organisation that wants to get its hands on Hyde for medical research. They're much more ruthless than Hyde, believing the ends eventually will justify the means, which might have been this series' version of Victorian morality but so little time is spent on their motives. They mostly boil down to people in suits striding through fluorescent corridors discussing strategy on how to capture Hyde. In flashbacks to Jackman's first dates with Claire, he seems a bit shy, as though there was some thought of going the Nutty Professor route, but the show doesn't go very far with it. Jackman disapproves of Hyde smoking and drinking but there's no sense of a repression that's really had a detrimental influence on his life.

In the end, what exactly the show wants to do with Jackman and Hyde is left pretty vague, which may be the reason it was never picked up for a second season. Incredibly, by the end of the series Moffat had actually removed the conflict between the two to the point where they seem more of one mind than Oscar and Felix from The Odd Couple.