One Way is The Other 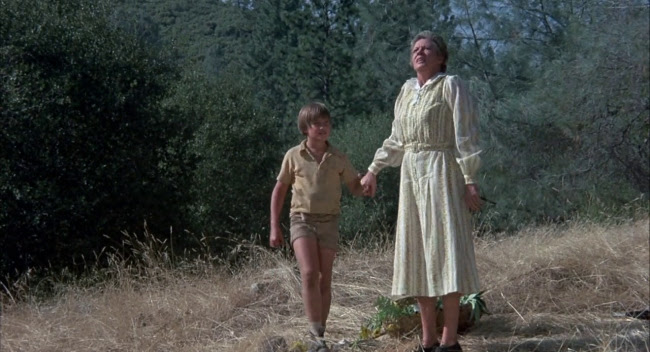 Twins rarely seem to represent a benevolent force in horror. A typical example may be seen in 1972's The Other, a film about twin boys living on a Connecticut farm who learn to do a weird telepathic exercise called "The Game" from their Russian grandmother. It's directed by Robert Mulligan, a sure hand at directing children, likely thanks to his experience adapting To Kill a Mockingbird. The Other has a far less positive take on childhood innocence but the film is inferior more for an over-reliance on plot twists than anything else, its few moments of character insight often pushed aside for another clue in the puzzle.

The most interesting idea at play is an exploration of how people see identify themselves through objects and other people. The Game, which almost seems like a rough draft of The Shining, allows young Niles (Chris Udvarnoky) to warg into people and animals like Bran in Game of Thrones. It's a skill his grandmother, Ada (Uta Hagen), brought to the states with her from whatever bizarre part of Russia she hails from. 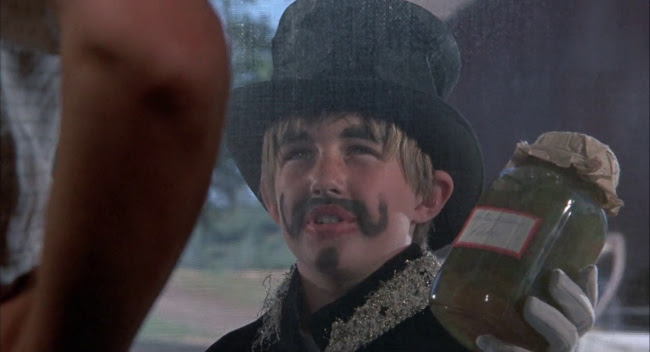 Niles' twin brother, Holland (Martin Udvarnoky), is a little jerk. He likes to pull pranks, break things, hurt people, and possibly commit murder. Although the characters are played by twins, they almost never seem to share a frame. There's a twist I thought was pretty obvious from the start though I'm not sure how obvious it was in 1972. Either way, the film invests a bit too much in it so that when revelations finally come they feel redundant. But there is something nice in the way Ada talks about a stained glass angel and how she transferred her belief in another idol in Russia to the new depiction in the U.S. There's something in this that really speaks to how the human mind compulsively creates people and things when the absence would be too maddening. And the horror in realising these constructs are in fact mirror images of their creators. 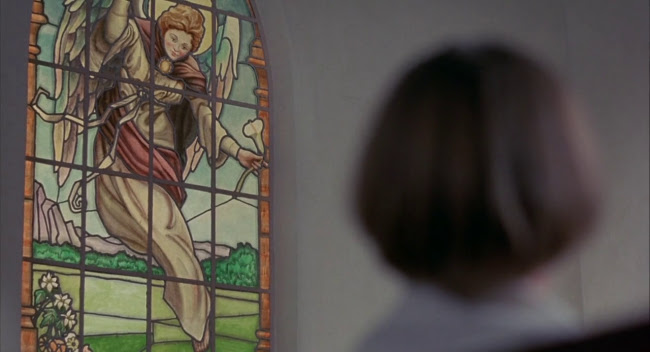 The concept of the film and presumably the novel it's based on seems to have been Jekyll and Hyde by way of Shirley Jackson. It never quite reaches the heights of either influence and one wishes it didn't spend so much time slowly unspooling its plot business. But it has some nice imagery and features good performances including supporting roles for Diana Muldaur--Dr. Pulaski from Star Trek: The Next Generation--and a baby faced John Ritter. 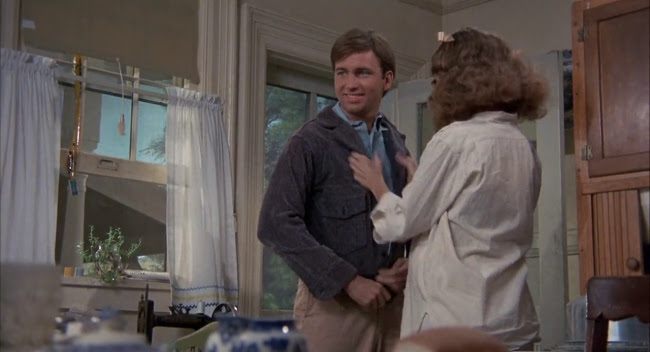 Posted by Setsuled at 7:14 AM
Email ThisBlogThis!Share to TwitterShare to FacebookShare to Pinterest
Labels: horror, movies, robert mulligan, the other, twins