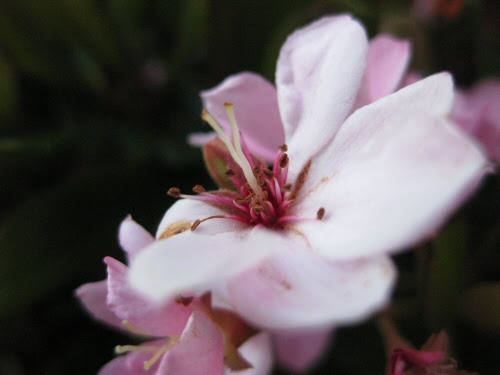 The road's rabbit has no questions for you.
Closed shop ghosts moan their muzak in the air.
Joel Schumacher paints closed Blockbusters blue.
The return boxes are holes to nowhere.
Acoustics keep songs echoing past ten.
Distorted detectives drag the funnel.
Dreams are rust on the heads of metal men.
Closed restroom's at the end of the tunnel.
Elephant bladder's wrapped in sanguine love.
The apple has fallen near to the scotch.
Sparrow fighters launch from carrier dove.
Early worm confusedly shakes his watch.
Leaves and flowers frustrate searches for gold.
For radiation the morning's been sold.

The music in this video is by Ennio Morricone from The Good, the Bad, and the Ugly soundtrack. I took the footage last Thursday, but it was only just yesterday I decided to unplug my modem to plug in my camera, and I transferred the video and pictures onto my computer from that day along with the pictures from my birthday. It's kind of funny my computer's starting to crap out just as I'm getting a new one--last night the modem went out suddenly, right near the end of a chess game I was playing, just as I was starting to realise I might win, which would have been the first win for me in, I think, a month. It was pretty close--the guy I was playing was down to a bishop and six pawns, while I had a knight and four pawns pretty spread out. His king was behind three of his pawns still and mine was in the middle of the board, next to one of his pawns, threatening it lest it move out of the protection of the bishop. Although bishops and knights are generally considered to be of about equal value, it's extremely difficult to get a checkmate with bishop and king since a bishop is forever bound to squares of one colour and cannot make barriers like rooks can. And this bishop had to protect a pawn, which was the furthest pawn across the board. I was just starting to pick off his other pawns with my knight when I lost internet connexion. When I finally got back online, I had to start a new game with the same guy and I of course lost, though it was due to the timer, which I hadn't even known was active.

I was drinking Strongbow, hard cider, (or just cider, to UK readers), which Avarwaen had recommended to me a couple years ago--I only just found some at BevMo last night. I liked it, in spite of the fact that it tasted more like beer than I'd expected. It still didn't taste like urine to me the way beer does, though I don't think I've had a beverage that made me need to pee as much as Strongbow did. I'm wondering if it's good hot. 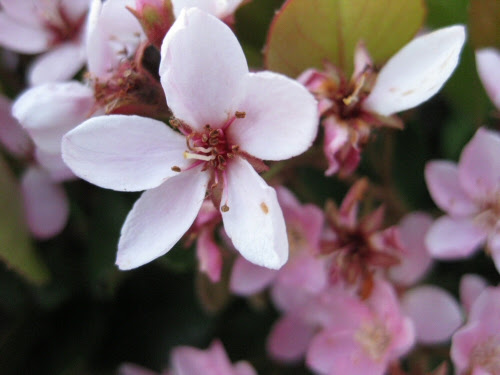 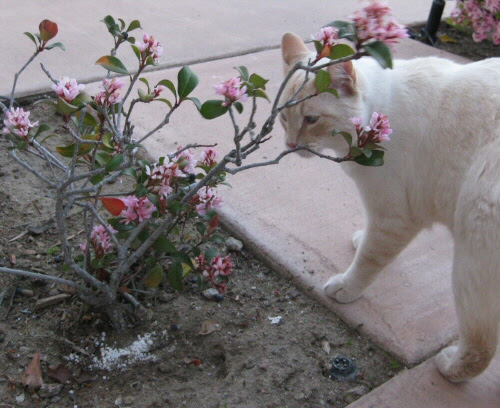 Posted by Setsuled at 5:52 PM
Email ThisBlogThis!Share to TwitterShare to FacebookShare to Pinterest