The Cry of Cinema 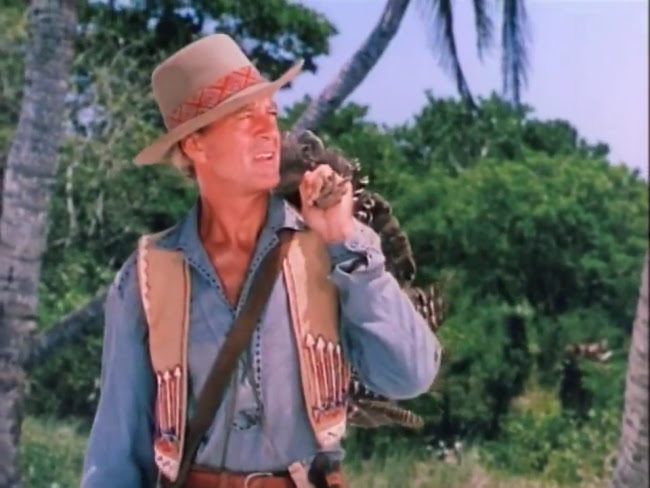 The screams. Can you hear them? The screams, they come again and again, you have heard them, you will hear them again. It is Wilhelm's scream and you can hear it in hundreds of movies and television series but it was first heard in 1951's Distant Drums, a Raoul Walsh adventure film set in Florida swamps during the Second Seminole War of the 1840s. It's a fun film, mostly for solid direction by Walsh and a lead performance from Gary Cooper.

The Wilhelm scream is actually named after a character in a 1953 film but Distant Drums was the first time the sound was used which became mostly familiar to people as the screams of Stormtroopers in the Star Wars films or Nazis in the the Indiana Jones movies. But since Lucasfilm sound designer Ben Burtt first used it, Wilhelm's scream has appeared in countless fantasy, action, horror, and comedy films throughout the years.

The very first time, as you can see from the clip, the scream came from a Seminole warrior in Distant Drums. The 50s were when Hollywood, believe it or not, really started to make an effort to acknowledge and temper its traditional use of Native Americans as two dimensional, disposable villains. Distant Drums still has the Seminoles portrayed as essentially an army of evil droids but Gary Cooper's character, Wyatt, has a half Native American son. 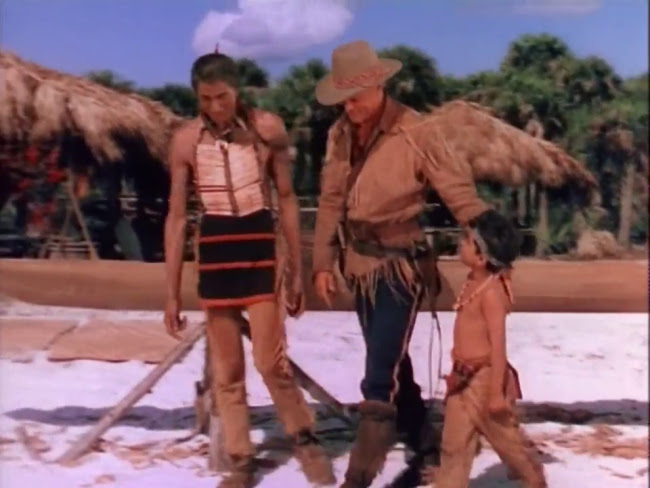 The child's mother was a Muscogee whom Wyatt grimly recounts having been shot by a group of drunken U.S. soldiers who couldn't be bothered to tell one Native American from another. So there's a slightly more nuanced view here, particularly for a director like Raoul Walsh who began making movies in the silent era and who appeared as John Wilkes Booth in Birth of a Nation. It was in the late 30s and early 40s, though, that Walsh really distinguished himself with more morally complex films noir like They Drive by Night, High Sierra, and Manpower. 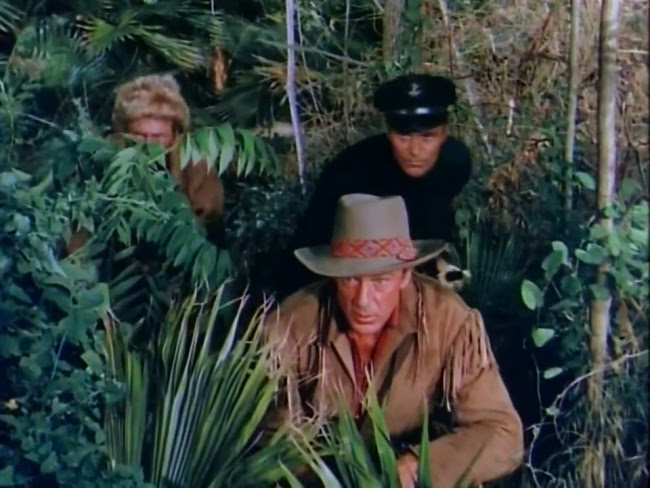 But Distant Drums isn't very complex, mostly a tale of survival as a small group of soldiers slogs through swampland led by swamp resident Wyatt. They attack a fort at one point and rescue the gorgeous female lead, Mari Aldon, wisely dressed in an anachronistic but fetching flesh coloured blouse. 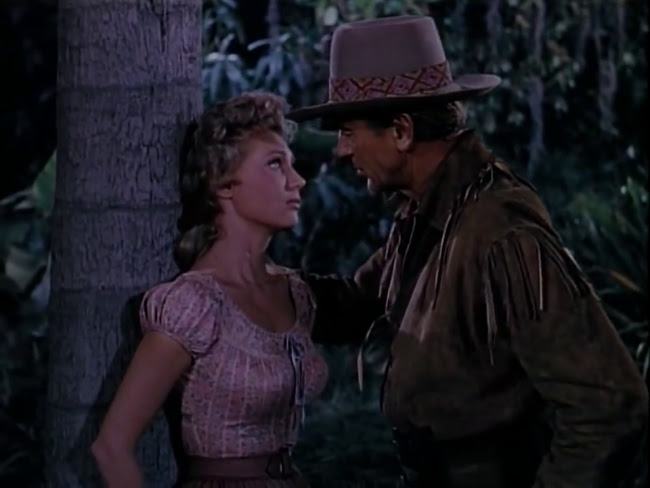 Posted by Setsuled at 4:58 PM
Email ThisBlogThis!Share to TwitterShare to FacebookShare to Pinterest