A Big Nose for Big Heat 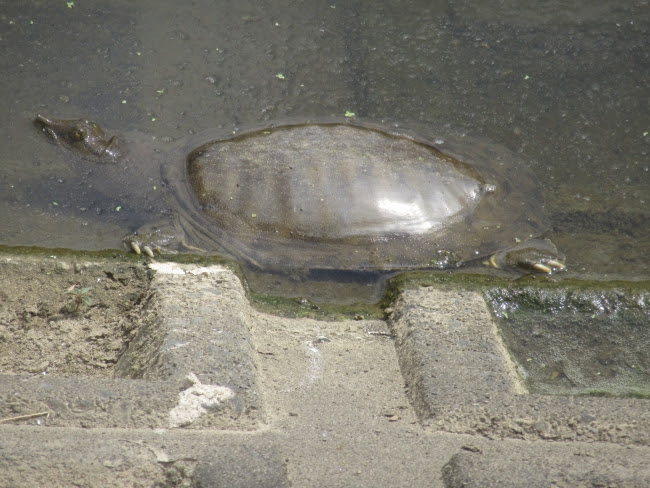 This Chinese soft shelled turtle really won at evolution, at least as far as noses go. I think I keep seeing the same one, chilling in the water with his snout in the sky. Meanwhile, I saw the more common Japanese pond turtle swimming pointlessly against the current directly at a sheer wall. 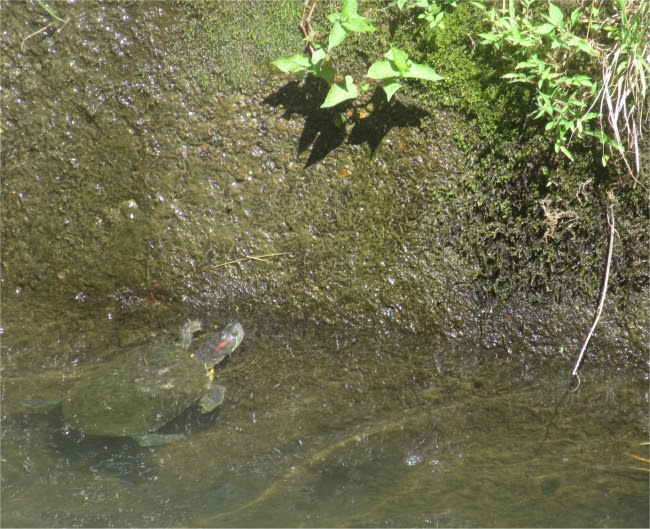 I hope it kept him cool. The temperatures here in Kashihara, Japan have been getting up to 100 Fahrenheit/37 Celsius. Still not as bad as San Diego in October but it's a lot more humid. I've been sweating a lot. To replenish myself, I've been drinking the sweat of someone named Pocari:

It's pretty good, basically like Gatorade, but refreshingly weird.

I try not to go out much but there are always things I need to do. A few days ago I walked through a neighbourhood I hadn't walked through yet and came across this Buddhist Temple: 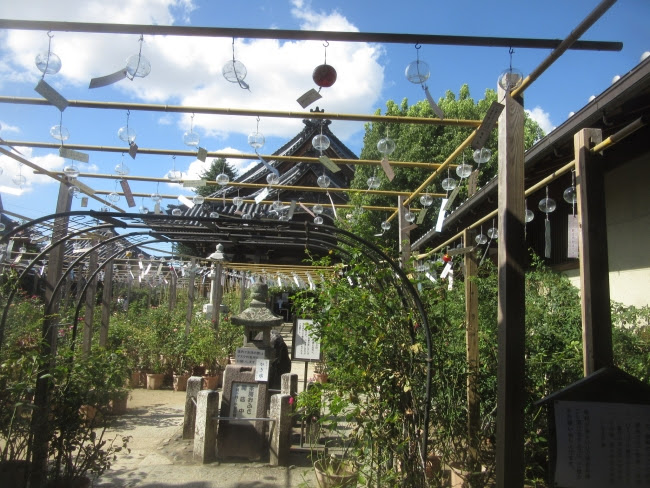 It was a lovely place though their roses didn't seem to be doing so well. This is the best one I saw: 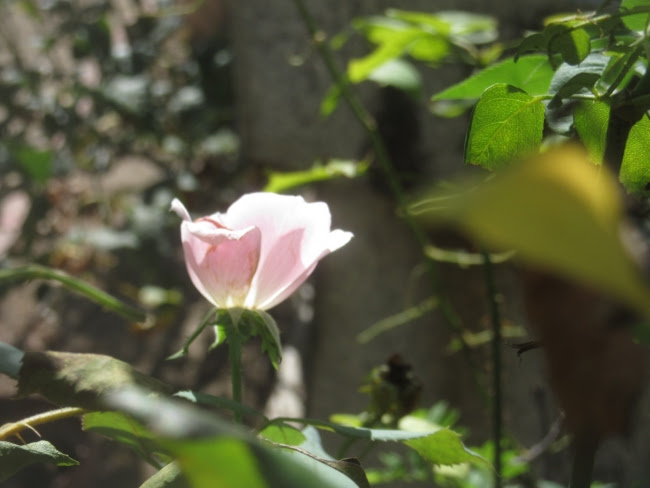 Maybe they'll perk up in November.

Posted by Setsuled at 10:14 PM
Email ThisBlogThis!Share to TwitterShare to FacebookShare to Pinterest