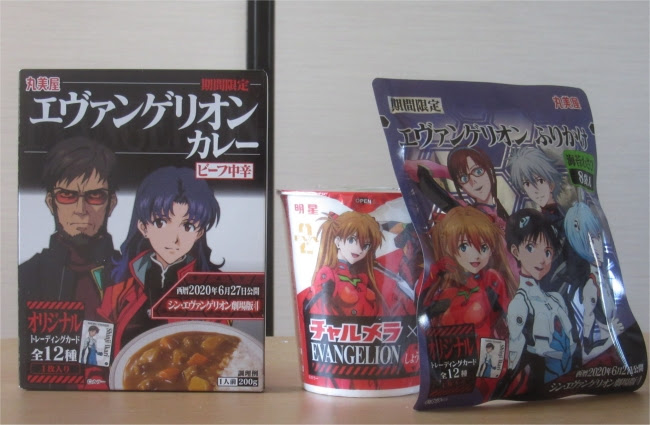 It's Evangelion the Curry! Evangelion the Ramen! Evangelion the Furikake (rice seasoning)! Gendo and Misato may have profound disagreements on secrecy and mission objectives but, when it comes to curry, they're in perfect agreement. You can see by the look on Gendo's face he takes this very seriously.

All of these Evangelion products have been showing up in the nearby grocery store lately and I bought a bunch like any sucker. I've been seeing Evangelion potato crisps everywhere but only the nearby Coop seems to have the curry, ramen, and furikake. Why all of this merchandise all of a sudden? Because of this: 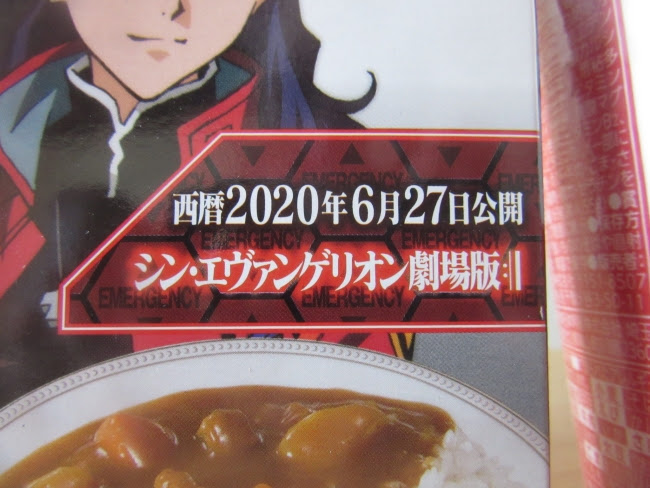 That's not the expiration date but the original release date for the final Rebuild of Evangelion movie, June 27th. It was pushed back due to Coronavirus--I've just learned that back in April the first three Rebuild movies were streaming for free on YouTube as an apology to fans and a tribute to medical workers. I wish I could find them streaming somewhere now. Netflix only has the original series and movies, though those are, in my opinion, superior.

The Rebuild movies have certainly been doing good business. The first film made 2 billion yen, or around 18 million dollars, in 2009. The second made 4 billion yen, or around 37 million dollars, in 2011, and the third, in 2016, made over 5 billion yen, or 49 million dollars. No doubt anticipation as people waited extraordinary long periods between release dates helped a lot and gave younger fans time to catch up on the material. It's amazing to think 11 years have passed since this project began with a film that was essentially a cosmetic overall of the first five or six episodes of the '90s television series. That was pretty neat but subsequent films wisely have chosen not to reinvent the wheel but tell a divergent, alternate storyline. Not as strong as the original but maybe a story more palatable to mass audiences. Anyway, I'm certainly hoping the appearance of merchandise means the final film is about to be released.

While I have my camera plugged in, here are some more photos I've taken lately: 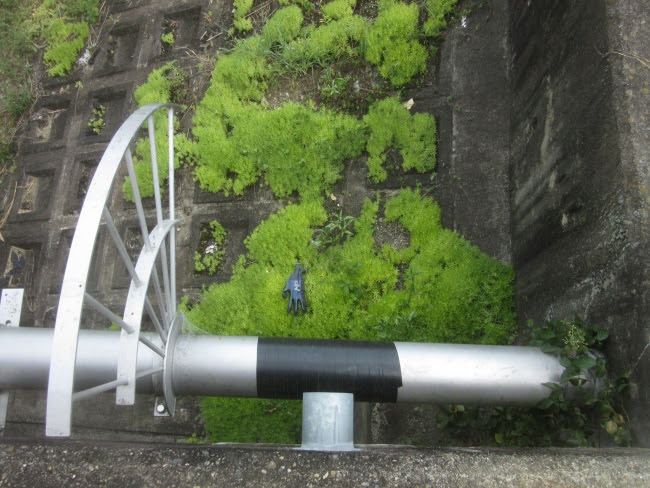 The continuing mystery of the abandoned gloves. 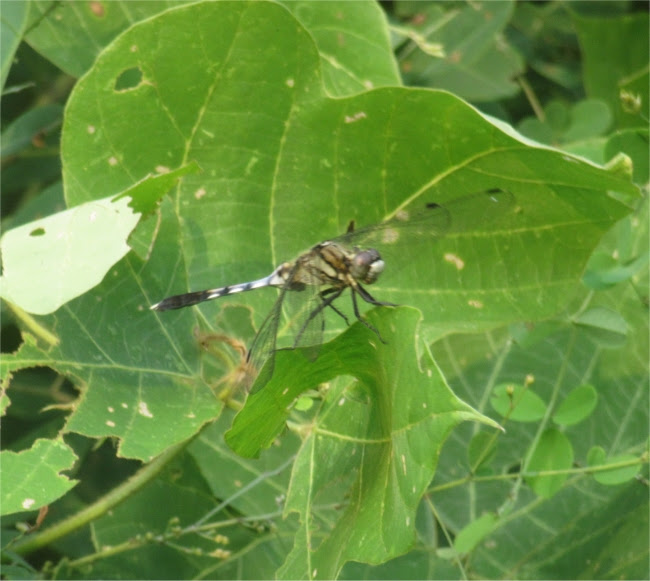 Lots of lovely bugs around here. 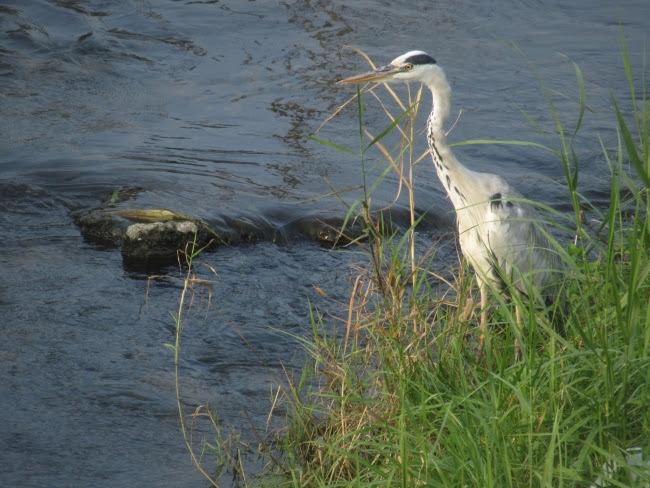 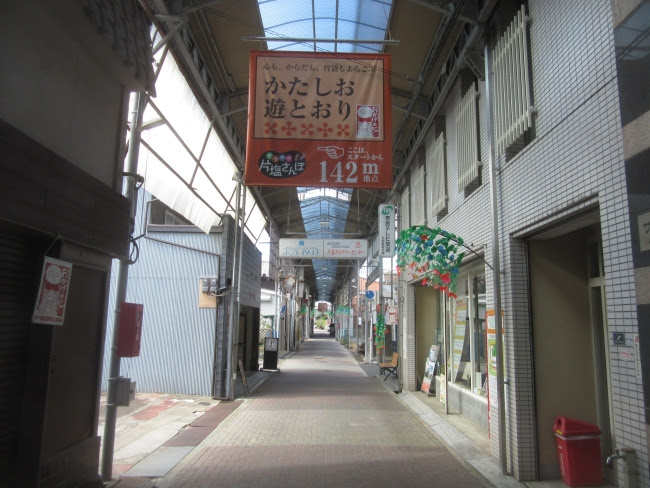 I thought a lot of the stores in this old shopping centre were closed due to Corona but I think it's actually that they can't compete with the nearby Aeon mall. 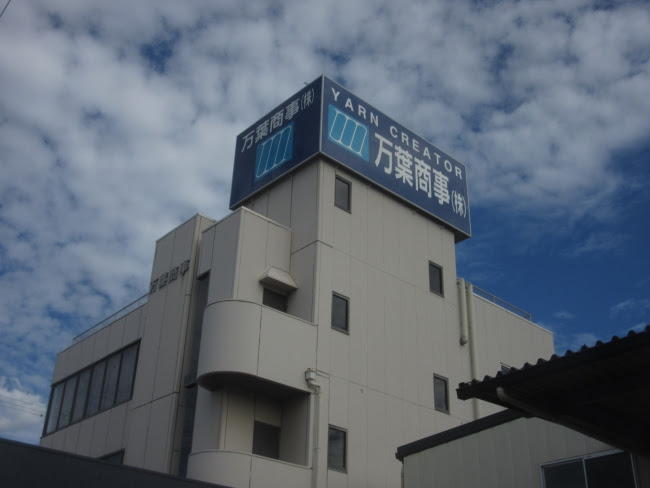 The creation of yarn begins here. 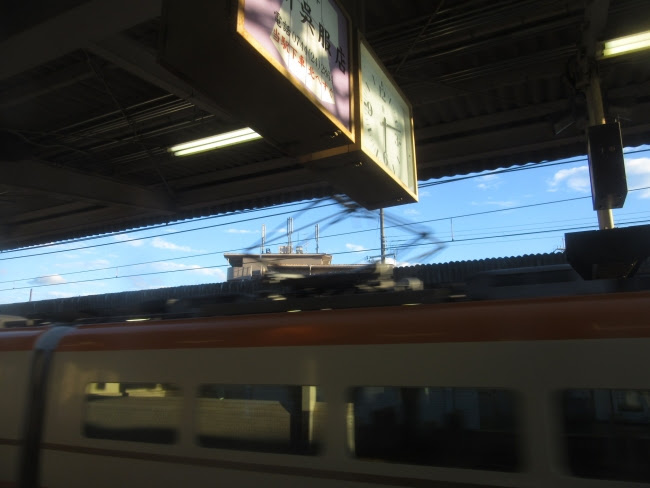 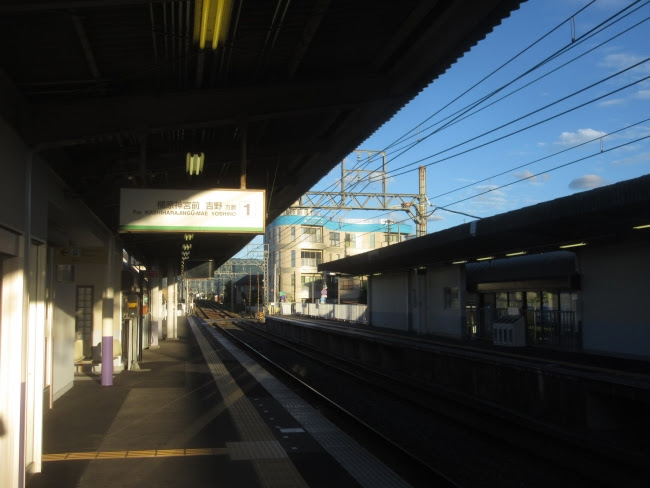 The sun setting at Bojo station. 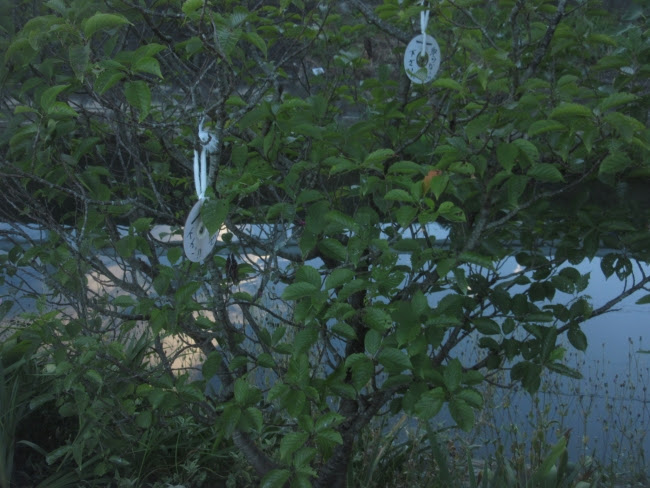 I've noticed some people have been writing wishes on CDs to hang on trees for Tanabata.

Posted by Setsuled at 8:40 PM
Email ThisBlogThis!Share to TwitterShare to FacebookShare to Pinterest