I'm usually rather bad at multitasking, but last night I seemed to be making a game of how many plates I could spin at once. I've relegated my Second Life time to between 10pm and 1am PT, but when I signed on last night no-one I knew seemed to be around. So I went back to colouring comic pages, but I left Second Life running and I opened an episode of Mystery Science Theatre 3000 to listen to (Star Force/Fugitive Alien 2), and I put in a load of laundry. I talked to an SL friend named Tiffany, worked, and listened to MST3k. By the time I was eating dinner and watching The Colbert Report's 1:30am airing, I thought I was doing pretty well until I remembered my laundry. Which meant I had to stay up an extra hour for the dryer to do its thing, so I killed time by putting the finishing touches on Chapter 5 of Venia's Travels.

I didn't spent all my Second Life time inert, though; 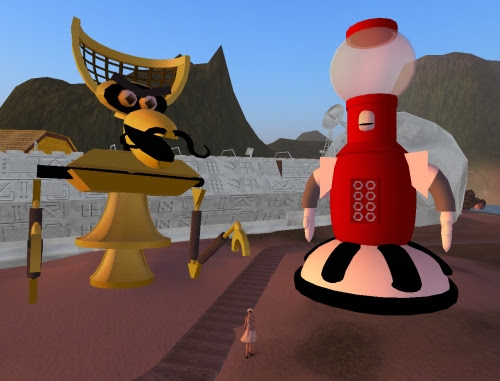 "Just repeat to yourself, 'It's just a show, I should really just relax.'" 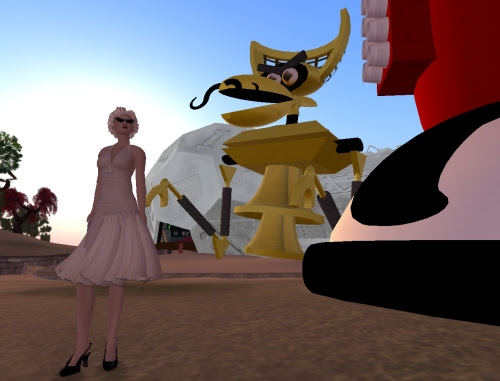 Truly the giants of our time. That's a complete recreation of the Satellite of Love back there. The movie theatre shows episodes of the series, and there are plenty of seats for you and your friends to add to the riffing. There were several people in there when I visited. 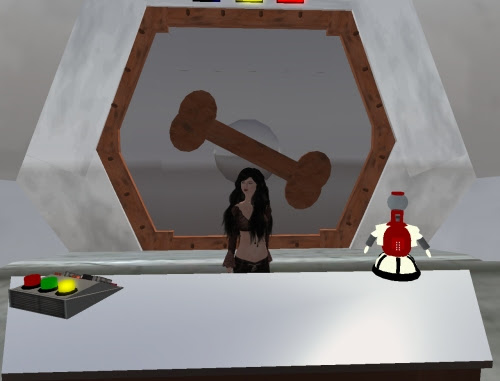 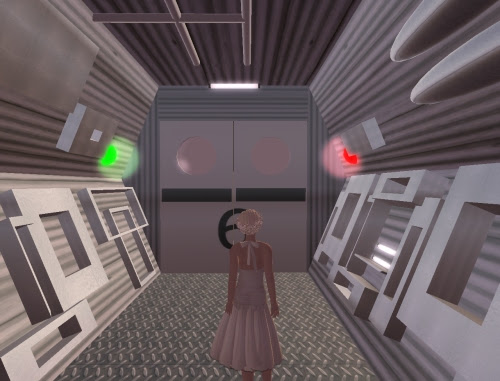 Even all the doors were replicated. 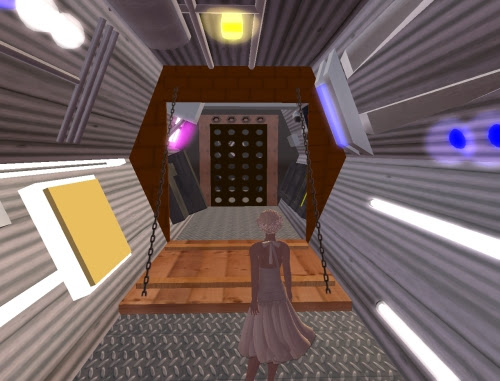