The Chair of a Locksley

Just a couple days ago, I learned that the antique chair I usually set my coat and bag on at my parents' house was once owned by Errol Flynn; 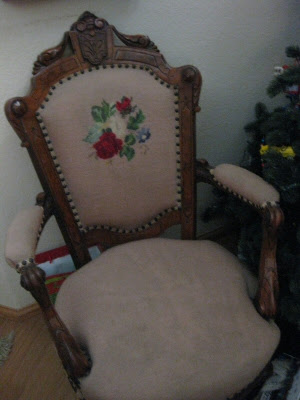 It was given to one of my grandparents, who'd lived next door to him when she was young. My mother told me a story about my grandmother's sister who'd fallen off her tricycle in the street one day, started to cry, and found herself being picked up and comforted by Errol Flynn. This is motherfuckin Errol Flynn's chair! 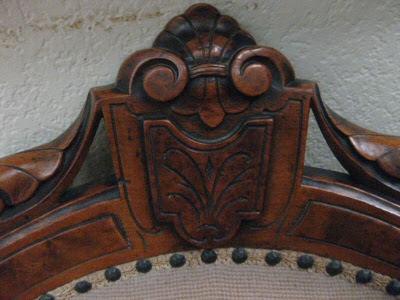 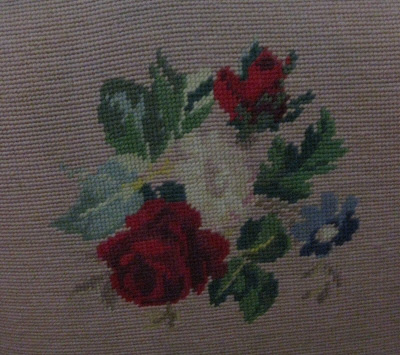 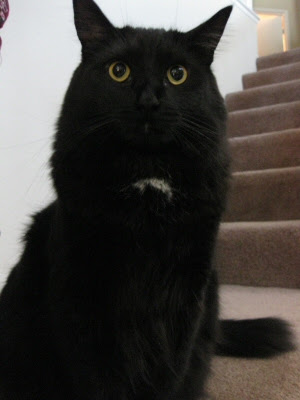 Saffy the cat observed my picture taking from the stairs above, perhaps wondering about the sudden interest in the chair onto which, as a less coordinated kitten, she'd at one time fallen from the stairs. "Only bad memories, that chair," she said.

Having gotten so much done on Wednesday, I found myself with six extra hours last night. Part of me wanted to try getting further ahead, but a more sensible part of me said, "Fuck it, it's Christmas." Among other things, I finally played some World of Warcraft after an almost two month absence. I found a number of updates had recently made questing in the Plaguelands far easier with the introduction of a number of flight points.

To-night I'm going to watch the final episode of Buffy the Vampire Slayer. In its seventh season, it's being pretty soundly outshone by Angel. I'd meant to mention how much I loved "Sacrifice", which I think is the first episode to be written by The Tick creator Ben Edlund. But just about every moment of the last few episodes of season four were good, even Connor. One of my favourite lines of the series came when Angel, defending his traitorous son, said, "Connor's just confused . . . again." But by the end of his arc, his confusion finally became less of a joke and more of a real sense of a kid who was raised in a "Hell dimension".

But Buffy, meanwhile, is still mired in the "Buffy goes to war" concept. I try to play along, I know I'm supposed to ignore things like the fact that they're only just now deciding to pick up medical supplies from the hospital, but the characters keep telling themselves and I guess the audience how deadly serious everything is now. I keep losing track of what I'm supposed to be taking seriously or not, I can only imagine how annoying it was to anyone not trying to play along as hard as I am.

You don't need as much water as you think.
Watch out for pearls in your waffle iron.
Baby Jesus bathes in the kitchen sink.
Your roof shakes with the joy of Saint Cylon. 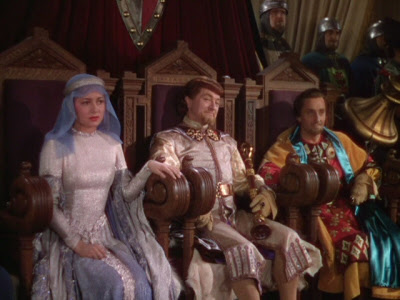