The Plots Cats Conceive with Plants 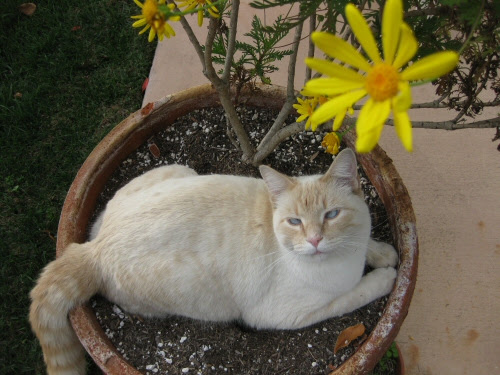 I bought day passes for the other three days, but holy fuck, selling out for Saturday in December? What gives? And they don't sell three day passes for some reason, so I'm going to have to stand in line every single day. I guess I'll be taking my Kindle.

Yes, I have a Kindle now. My mother gave one to me and one to my sister for Christmas. It's a fascinating object so far. The screen doesn't light up--it seems to be a cousin of the Etch a Sketch--the images on the screen are created by "ink" reconfiguring on the surface. I've already bought yet another copy of War and Peace for it. Still trying to figure out how to navigate it.

I took a lot of pictures in the back yard to-day--Snow the Cat seems to want a lot of attention. I think his humans are out of town for the holidays.

Music's Thelonious Monk performing "Nice Work If You Can Get It".

Snow and I heard a frog near an old, long dormant fountain. We searched for the frog a little bit, in the hopes of getting some footage, but it shut up when we got close. I did get some fountain pictures; 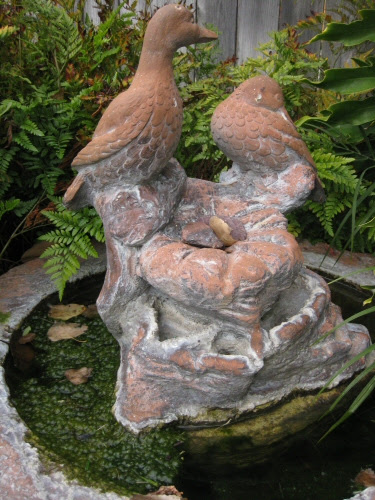 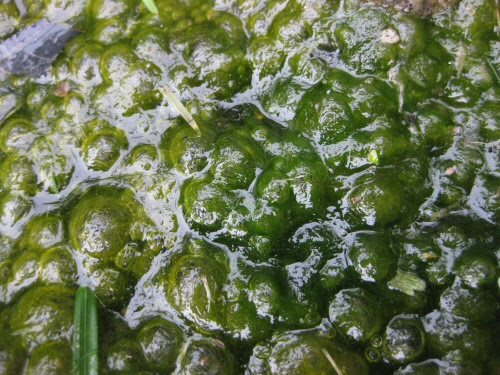 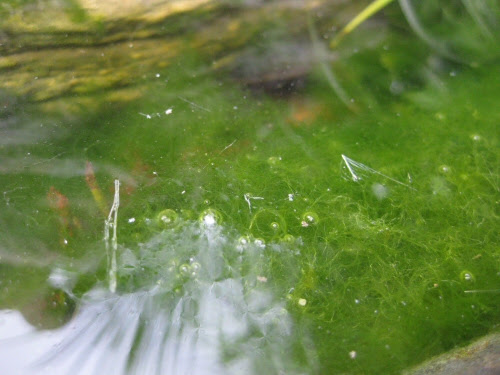 Played some Oblivion at Tim's house last night. I've been importing some mp3s for it--one of the nice things about both Oblivion and Morrowind is that customising the soundtrack is as easy as copying mp3s into the music folder. I added stuff from the Willow soundtrack, The Godfather, Once Upon a Time in the West, North by Northwest, and several others. I'd quite forgotten I'd replaced the default "death" music with the famous "Murder" track from Psycho until a mountain lion pounced on me from some concealing foliage, instantly killing me, and it was like I'd never heard any of the millions of comedic uses of that violin sting. It was just the sound of my sudden terrible death. It was actually fairly traumatic. 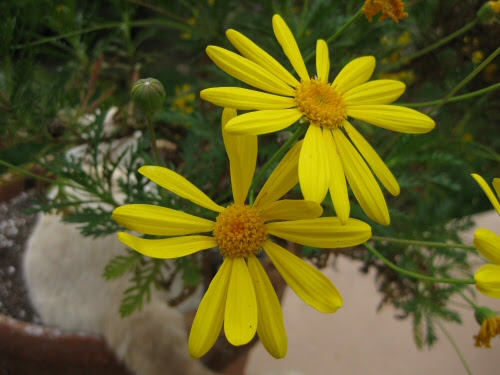 The blue filtered clouds criticise cities.
Cats take ribbons through Transylvania.
Science is the charge of distant kitties.
Small plastic bottles hold bacteria.
You don't need as much water as you think.
Watch out for pearls in your waffle iron.
Baby Jesus bathes in the kitchen sink.
Your roof shakes with the joy of Saint Cylon.
Baby amoebas are often run over.
Lions kill Little Turquoise Riding Hoods.
A frightened beast slumbers inside Grover.
Planaria roam the darkest of woods.
There are thousands of cells who remember.
That Comic-Con's now full by December. 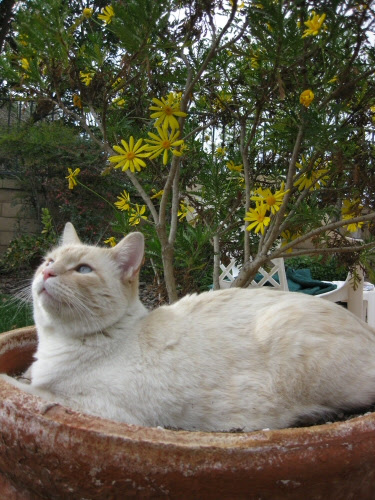 Posted by Setsuled at 8:43 PM
Email ThisBlogThis!Share to TwitterShare to FacebookShare to Pinterest