Last night I dreamt I was at my friend Tim's house and I discovered he kept a pack of wolves as indoor pets. They were really energetic, jumping around me and snapping at my fingers, growling. Some of Tim's dogs among them barked and played with them. Later, I realised I'd forgotten to take pictures of them and said so to Tim. He said I still could although they'd already been put away for the night--they were stored in large yellow plastic barrels, three wolves to a barrel. He popped the lid off one and three wolf heads peeked out. One of them howled. I took a picture.

It occurs to me I haven't posted any of my photos recently. I haven't been taking very many, unfortunately. It was nice where I used to live always having to cross the river whenever I walked to the store. There was always an over-abundance of things to take pictures of. Now I have to make a special trip to see nature. Some animals come find me, like the spiders. Here's one that's been hanging around my apartment lately; 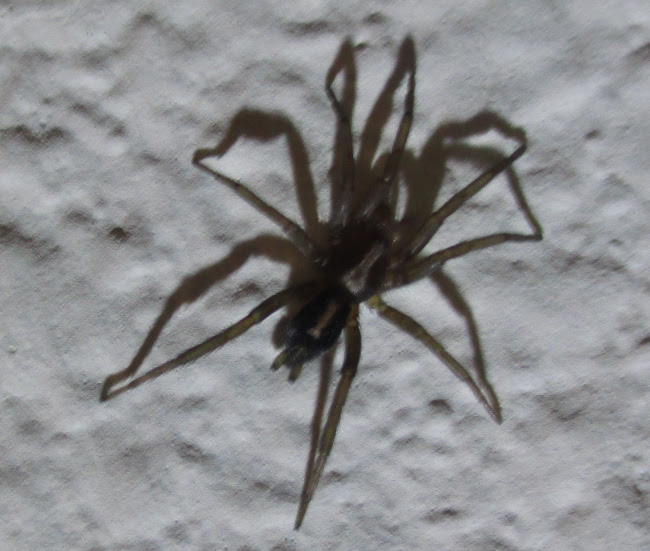 I also see plenty of lizards at school who seem to be enjoying the endless summer. 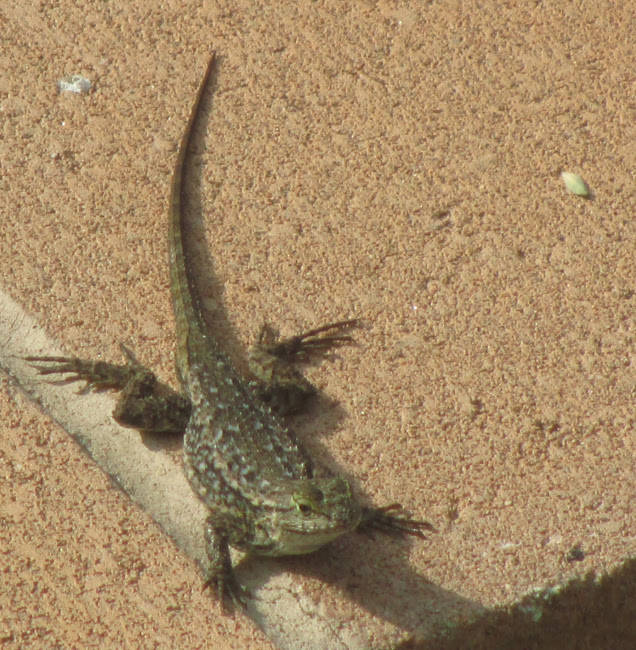 Here's a peculiarly seedless eggplant I made eggplant parmigiana with a couple nights this past week. 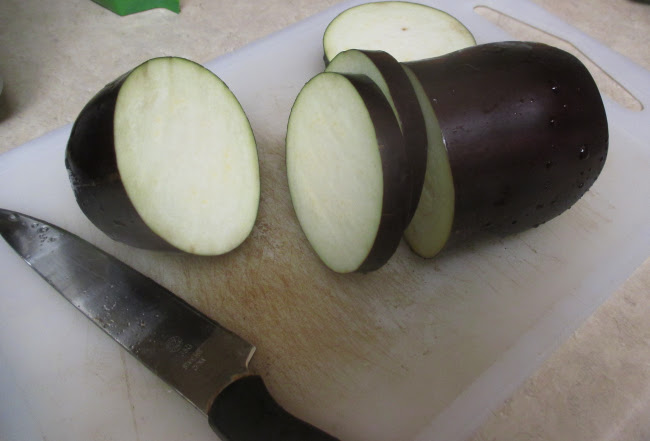 Finally, here's the blue screen of death I got several times over the course of a week several weeks ago that stopped happening as inexplicably as it started. Enjoy. 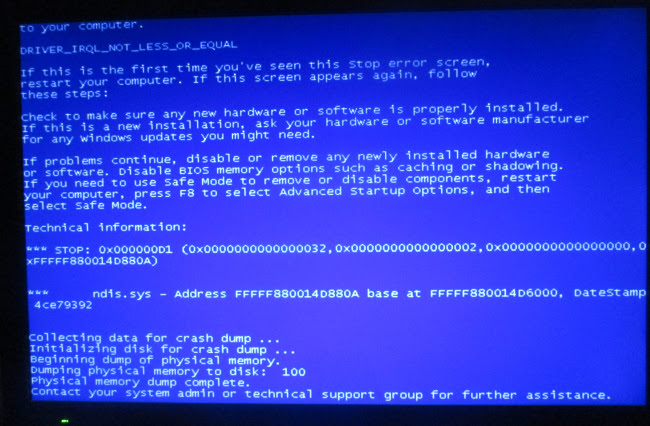