"That He Not Busy Being Born is Busy Dying" 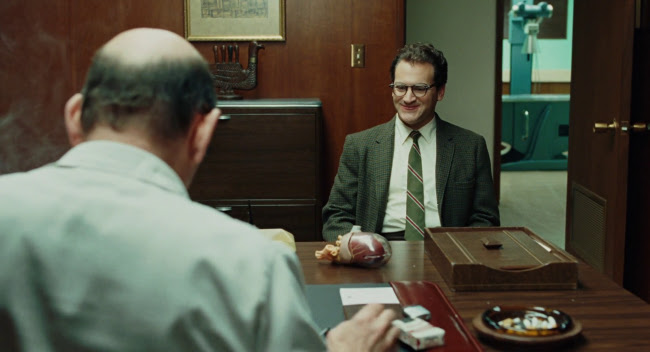 What does it mean to do nothing with one's life? It's not avoiding work or school--when someone skips obligations it's usually to do something. To truly do nothing, one must be so reasonable, must do everything expected, and nothing less or more. That's Larry Gopnik in the Coen brothers' 2009 film A Serious Man, who is not, we are told, a serious man. This a good, though not great, Coen brothers film.

A serious man, as his name implies, is Sy Ableman (Fred Melamed), whom Larry's wife, Judith (Sari Lennick), is leaving him for. 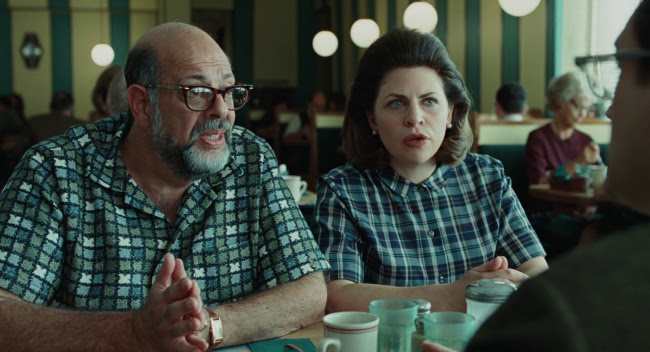 He might not look like much but he has a wonderfully deep voice and he speaks invariably in a long, drawn out, soothing tone. He uses his voice to be attractive, something Larry wouldn't begin to understand. 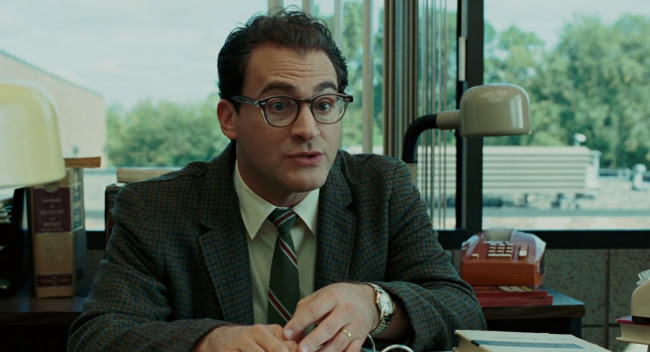 Michael Stuhlberg plays Larry as plain and simply perplexed by the misfortunes that begin to pile up on him throughout the movie even though, as he continually says, he hasn't done anything.

Throughout the film, Jefferson Airplane's "Somebody to Love" is heard again and again, the lines "When the truth is found to be lies/And all the joy within you dies/Don't you want somebody to love?" As though to say to Larry that to be a "serious man" he must have passion. The youngest of several Rabbis Larry talks to for advice on his impending divorce tells him he needs perspective, to open himself to how wonderful life is, and dreamily talks about how wonderful the parking lot outside is when looked at in the right way. 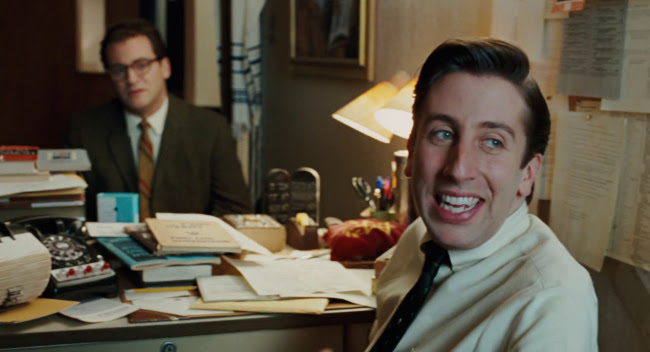 The movie kind of feels like a prequel to Ikiru.

Like their later film Inside Llewyn Davis, the Coen brothers' made A Serious Man an artificially pretty film. There's a strange cleanliness and weirdly perfect colour coordination about the sets and costumes. This was a flaw in Inside Llewyn Davis and it's just sort of a side dish in A Serious Man. It certainly doesn't make sense for Larry to dress so stylishly, though thematically one could say it reflects the strict conformity of Larry's social circles in the late 1960s. But I think the film would have benefited from looking a little messier. I think it would have made Larry being so unremarkable seem more remarkable. 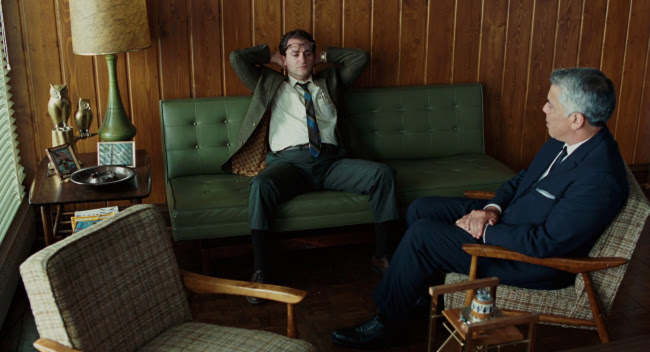 Though it is pretty. It actually strongly reminds me of Mikio Naruse's colour films, particularly Daughters, Wives, and a Mother which used almost exactly the same rose brown, pale mint, green and orange colour palette.