What Have They Done with Their Bodies? 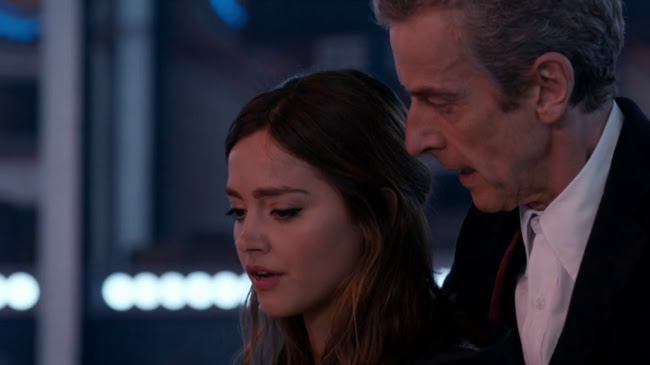 I don't know how someone couldn't love the Twelfth Doctor after this newest Doctor Who episode, "Dark Water". What he says to Clara after the volcano scene . . . I love this man. Yeah.

So this was a really good episode. And I'm going to avoid spoilers. I can do that. 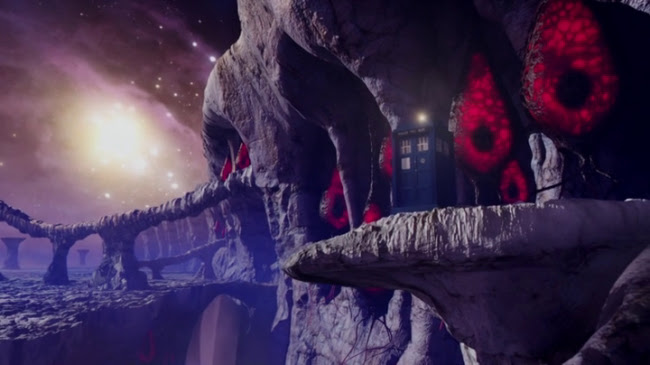 It's well known the episode involves Cybermen. I remember reading Steven Moffat's instruction to Neil Gaiman when he asked him to write "Nightmare In Silver" was to "make the Cybermen scary again." I liked "Nightmare In Silver" but it really didn't accomplish that task. "Dark Water" does and it successfully taps some of that same chilling effect of scenes in Tomb of the Cybermen and The Invasion. I only wish they'd taken the opportunity to change the Cyberman costume to something more minimalist but I can understand if there's budgetary reasons behind that. They've looked a little too Power Rangers for me since 1975. 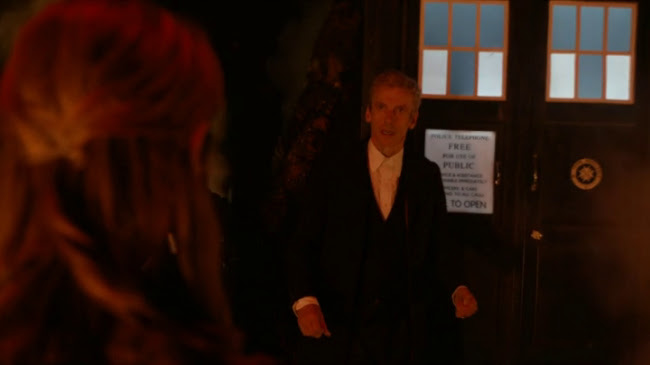 But the episode does a great job of finally speaking about the basic concept of the Cybermen in a more modern dialogue and visual media language.

As for the big reveal, I'll only say this--an aspect of Doctor Who I almost always complain about actually pleased me in this episode. Hopefully it continues to in part two. 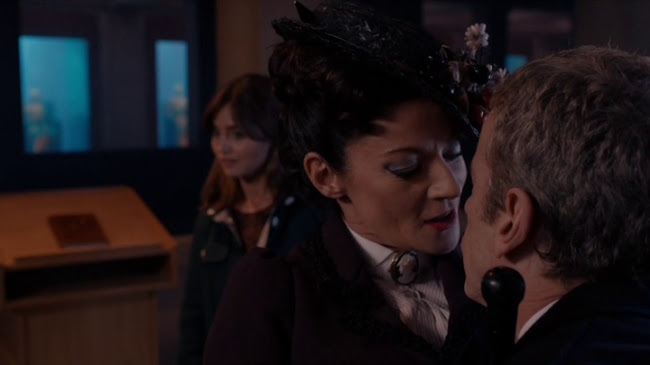 If you're like me and you hate Danny Pink you might enjoy the first part of the episode for the wrong reason. So that's why I'm going to tell you right now not to let it raise your hopes.

There were a couple nice guest stars in the episode--Peter Capaldi's former costar from The Thick of It, Chris Addison, who plays a slightly more heartless version of his character from the comedy series, and Sheila Reid returns briefly as Clara's grandmother. She was in the proto-Hunger Games serial Vengeance on Varos and more memorably she played Mrs. "What have they done with his body?" Buttle from Terry Gilliam's Brazil. I hope the Cybermen don't get her. 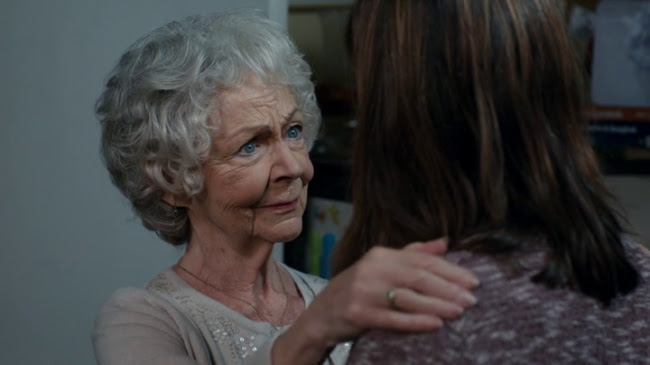