I was going to enjoy watching a non-horror movie I hadn't seen before last night but I think I'm getting a flu so I just watched Seven Samurai again instead. It's always nice to see Takashi Shimura. The actor who played Kambei, the leader of the Seven Samurai, has such a warm, ragged presence about him, particularly in his Kurosawa films. Whether he's the doctor in Drunken Angel or the cop in Stray Dog. I haven't seen many of his non-Kurosawa films--I saw him in a very tiny role in a Mikio Naruse movie and of course the first Godzilla movie. 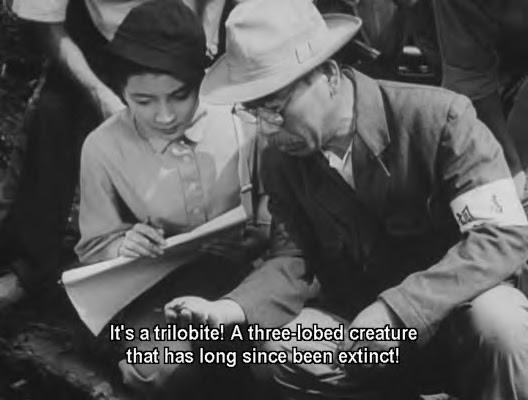 Lately I've been watching the second season of Mystery Science Theatre 3000 in order--MST3k is a comedy series that ran for over a decade throughout the 1990s that featured a man and two robotic puppets making fun of movies in silhouettes shown over the films, as though you're sitting behind them in a movie theatre. 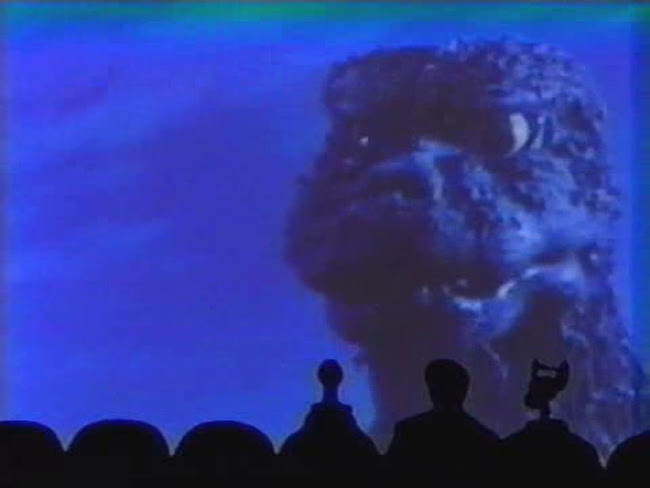 The last two movies of the second season are both Godzilla movies, from when they started to go really bad, when Godzilla got big cute eyes and became more of a superhero. In the first of the two, Godzilla vs. Megalon, he's called in to assist some humans fighting some other menacing, building sized monster.

The second film, Godzilla vs. the Sea Monster, is also bad but I was surprised to find it's not quite bad enough to enjoy it being given the MST3k treatment. There's this plot about a thief who has stolen a yacht to take away a haul of diamonds when he and some stowaways are put off course to Monster Island. 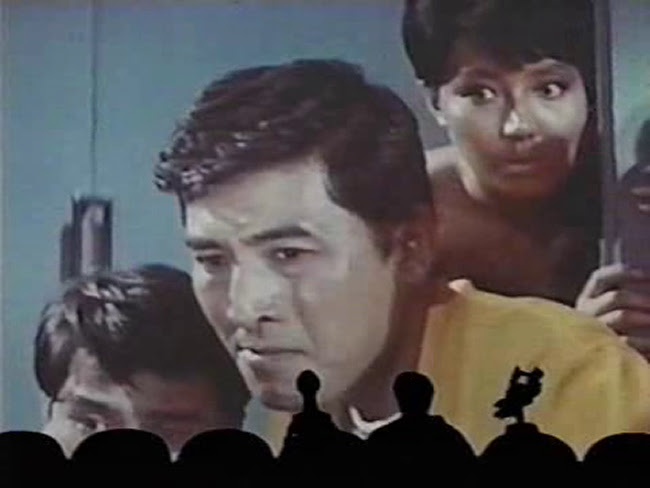 This is why I often can't enjoy the new project by the cast and writers of MST3k, RiffTrax, which often riffs on movies even the performers themselves consider themselves fans of. I can enjoy it when they make fun of an unquestionably bad film, like The Happening or Battlefield Earth, but watching them riff on the Lord of the Rings films or even the Star Wars prequels just feels like being in a movie theatre where people are talking during the movie.

But Godzilla vs. the Sea Monster is still a bad movie. It just has one or two aspects I don't hate. Maybe I'm getting too open minded. But the other route is dangerous--it always gives me a vague feeling of alarm or sadness when I see someone close themselves down on something. I think of Sylvia Plath's "The Thin People";

Set foot nightly in her yard
Until her knife had pared

The moon to a rind of little light. 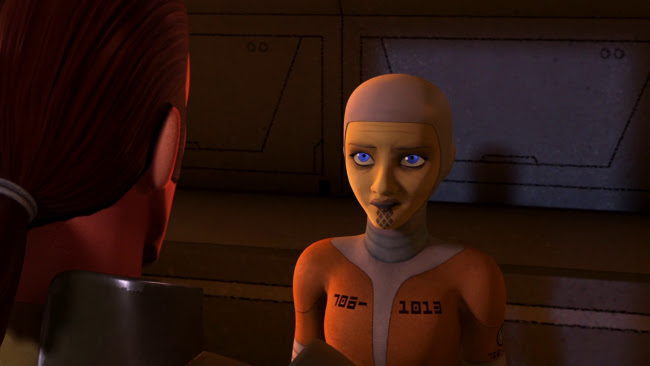 By the way, Star Wars Rebels is getting good. The first genuinely good episode, "Rise of the Old Masters", aired the week before last. The first episode to be written by a Clone Wars writer, Henry Gilroy, it features the crew of the Ghost attempting to rescue a Jedi who somehow survived the events of Episode III. It features their first encounter with the Inquisitor, Darth Vader's Sith subordinate who is tasked with hunting down Jedi. 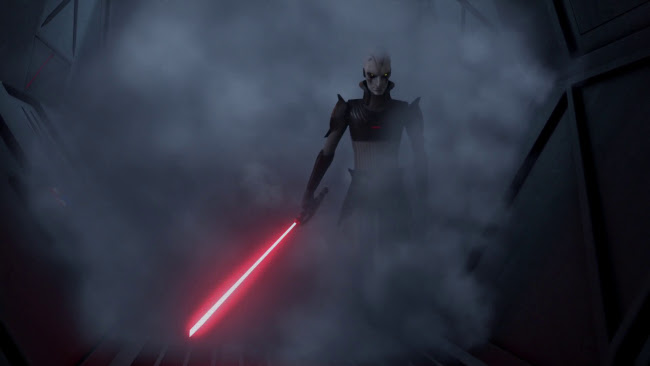 The episode features some effective running, sneaking, and fighting stuff to culminate in the Inquisitor feeling genuinely threatening, a trick he pulls inspiring simultaneous despair and fear, just like a Sith should.

The special opening scene for the first episode featuring James Earl Jones as Darth Vader has aired--the only clip online is this kind of bad one:

It's only 57 seconds, as you can see, but I notice in even this brief exchange Jones gives his performance that weariness you can hear a little of in Return of the Jedi and just the beginnings of in Hayden Christensen's performance in Episode III. He's not quite the purely hate filled, straight forward villain you see in A New Hope. You get the sense of a progress of character as he becomes more and more accustomed to this position where maybe he's still planning to save the galaxy somehow by betraying the Emperor eventually but until then he has to bear this weight. His view of the universe so pared down to a slender path that everything must seem sort of dull and frustrating.