The Ghost of a Fighting Dream 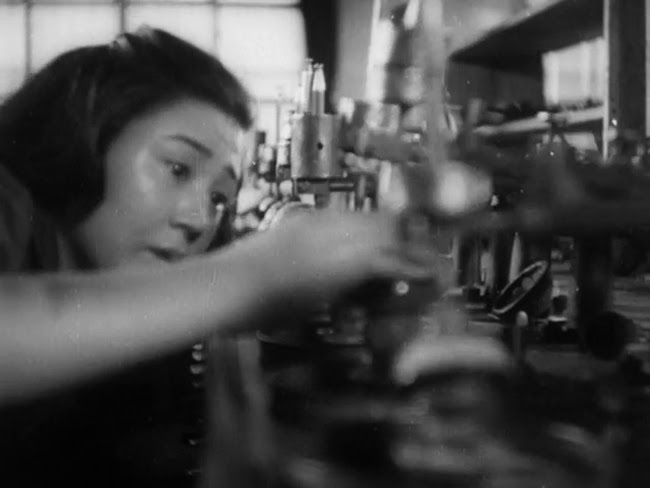 Many challenges arise in the life of a girl who takes her first steps into womanhood. For example, her parents and supervisors may not understand her passion for creating rifle scope lenses as part of the effort to destroy America and Britain. Akira Kurosawa's 1944 propaganda film, The Most Beautiful (一番美しく), portrays a group of young women at just such a critical phase in life. His second film, it certainly isn't Kurosawa's best and suffers a great deal under the need to push the government's message but there are several interesting things about it. 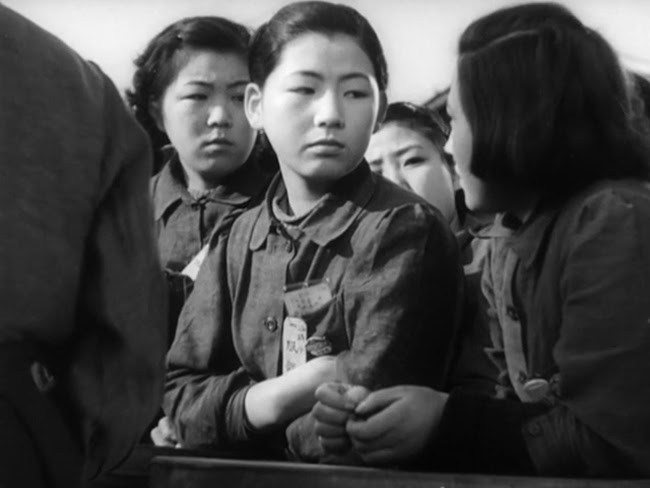 Kurosawa's films mostly focus on male characters though several great female characters appear in his movies--The Lower Depths, Throne of Blood, The Hidden Fortress, Ran--but The Most Beautiful is the only Kurosawa film where all the main characters are women, the employees of an optics factory who passionately push themselves to meet a wartime quota for lenses. 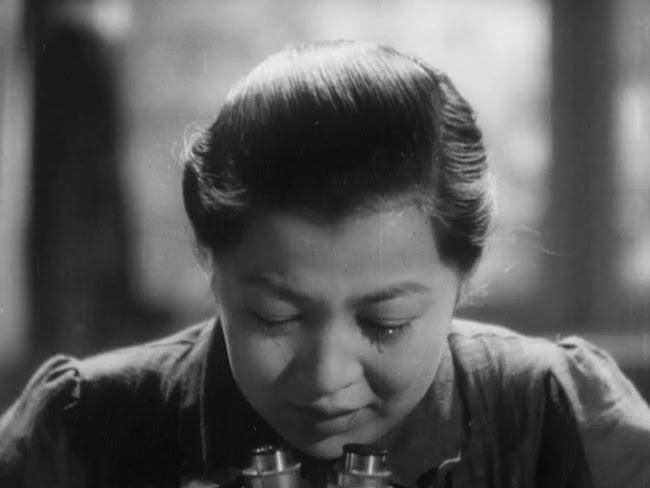 Their leader is Watanabe, played by Yoko Yaguchi who married Kurosawa shortly after filming. They remained married until her death in 1985 during the filming of Ran. She never acted again after The Most Beautiful but she gives a decent performance as she struggles with deciding how to motivate her comrades while not pushing them too hard. She goes to the supervisors, one of whom is played by Takashi Shimura, to present the unanimously agreed upon demand from the female workforce that their output should be expected to increase 75% instead of the mere 50% that had been asked of them. 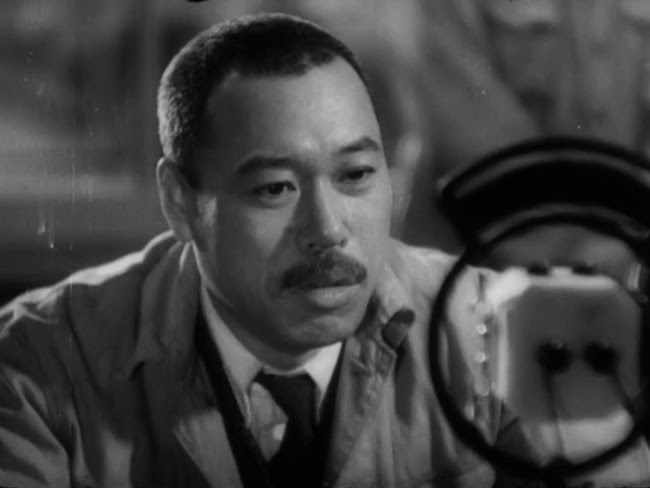 Intriguingly, Watanabe is the name of Takashi Shimura's character in Kurosawa's postwar masterpiece Ikiru, one of several films of the postwar period that deal in subtle ways with the psychological after-effects of the war. One of the fascinating things about The Most Beautiful is in comparing it to other postwar Japanese films I've seen by Kurosawa, Naruse, and Ozu. The heavy workloads demanded of the young men and women, which they accept with unrestrained nationalistic fervour in The Most Beautiful, are subtly hinted at in movies like Late Spring as having had a devastating impact on the normal family life. 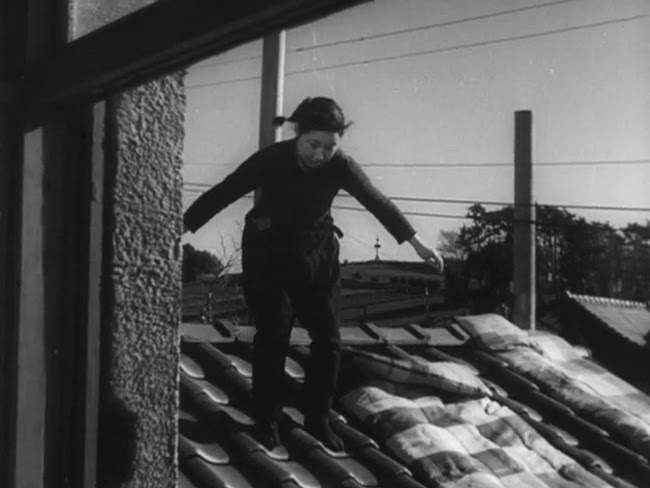 The most compelling comparison, of course, is with Kurosawa's postwar film No Regrets for Our Youth which stars Setsuko Hara, who would go on to star in Late Spring, as a woman very similar to Watanabe in The Most Beautiful, finding herself adjusting to the idea, along with everyone else in Japan, that the glorious empire they'd been encouraged to work for, die for, and worship was not only gone but represented immoral ideas. 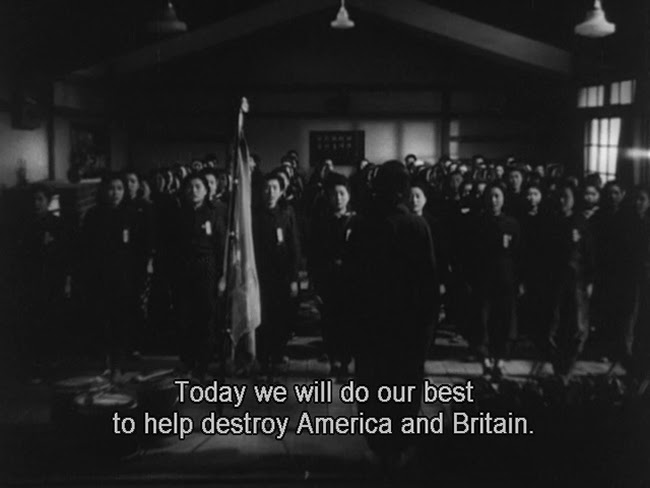 There's a thinness to the enthusiasm seen in The Most Beautiful since it is a propaganda film--one assumes the actual wartime factory workers had somewhat more complex feelings--but there are several bits that are effectively touching, like the garden the factory workers maintain that has a small amount of soil brought from each worker's home town. 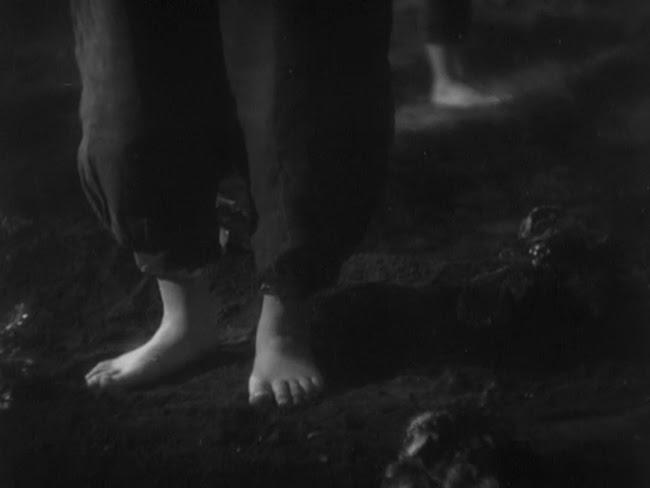