Back to the Sea Base 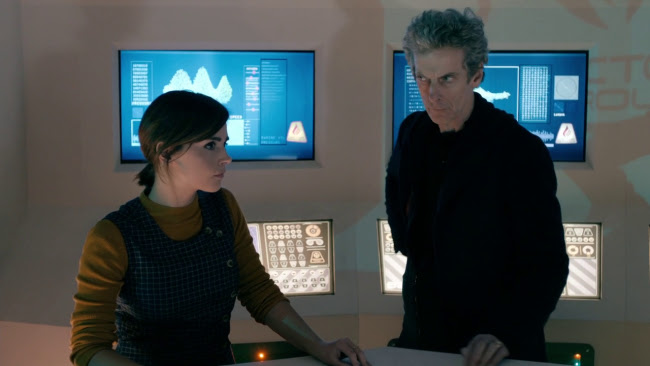 I didn't have time to listen to a Doctor Who audio play this week but I did watch the Toby Whithouse television series two-parter from last year again. Now that it doesn't matter that one twist in the second episode was predictable I enjoyed it even more. The Doctor playing detective among a nicely thought out group of new characters makes me like the first episode of the two parter, "Under the Lake", a bit better. I think the Doctor talking about how he has nothing to lose since he knows he's going to die as an attempt to hit that high note from Caves of Androzani but somehow it just doesn't come off. This two parter would've done well to have continued on the lower key all the way through though I like that a likeable character is killed off without magically coming back.

Just now looking at the ratings for Doctor Who over the years, I never realised how much more popular Ten's run was than Eleven's. On the whole, I think the writing was better in Eleven's era but I think Tennant gave a more interesting performance than Smith. Though I wouldn't say Smith was bad.

Of course, I agree with Tennant in his celebration of Capaldi's Doctor: 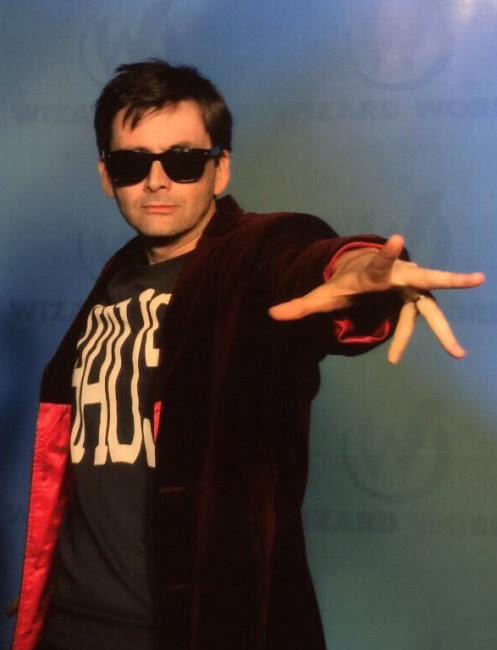 I watched Doctor Who because I felt like I needed a break from The Walking Dead. Although I liked the beginning of the season, I'm generally finding season three to be far weaker than season two as it's getting bogged down in the cheesy war with the Governor (David Morrissey). It's like watching kids play cops and robbers. I just watched the thirteenth episode of the season where the Governor and Rick have a sit down, both talk about how they want to kill each other, both have an opportunity, and neither one starts shooting. The come down is especially harsh after the brilliant twelfth episode of the season where Rick, Michonne, and Carl go back to the town from the first season for supplies. It gets rid of the increasingly airless Governor plot temporarily in favour of focusing on what made the second season so good, a contemplation of the meaning and value of survival in this hellish future. And Michonne was finally given an opportunity to say and do things apart from getting captured and scowling.

It all was not a thing at any point.
In ev'ry beam there was a bleached carrot.
Like ghosts the nutrients have left the joint.
In state arrives the star of Pat Garrett.
A star returned a cloud for parcels nixed.
In stripes like pins a sky was glued to tracks.
Beneath their hats the players loosed were fixed.
A couple beans and hanger plants grew slacks.
The flow of air intrudes on bricks of slime.
A gust of chilly wind has blown the flames.
A triple six meant nothing at the time.
The thatch and tiles black across the lanes.
The only butter went to sculpt a hand.
In reddened skies there grows this cloudy band.

Posted by Setsuled at 5:20 PM
Email ThisBlogThis!Share to TwitterShare to FacebookShare to Pinterest