It's Not a Road, it's Water 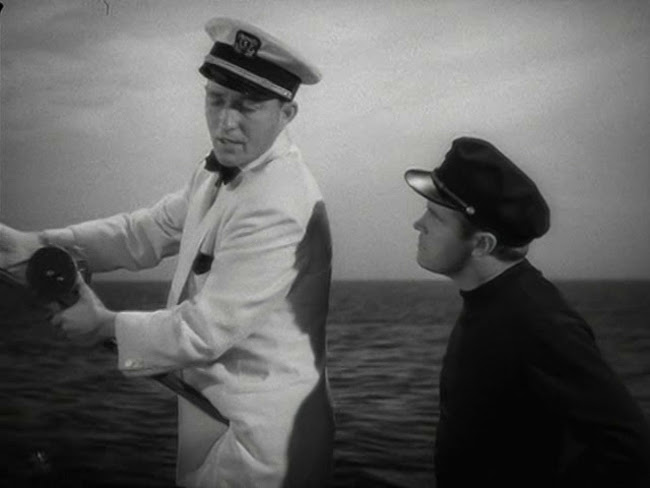 Somewhere out in the Pacific Ocean, I think, there's not an island called Kaigoon but somehow a couple Americans ended up stuck there in 1940 on the Road to Singapore. The first in the popular Road to series, it stars the incredible chemistry of Bing Crosby and Bob Hope (and to a lesser extent Dorothy Lamour). The performance instincts of Hope and Crosby are wonderfully vital and the movie works whenever it's these two goofing around or trying to get away with something but it gets a bit dull when it's focusing on the vaguely Polynesian culture of the Kaigoon natives and on the love story. 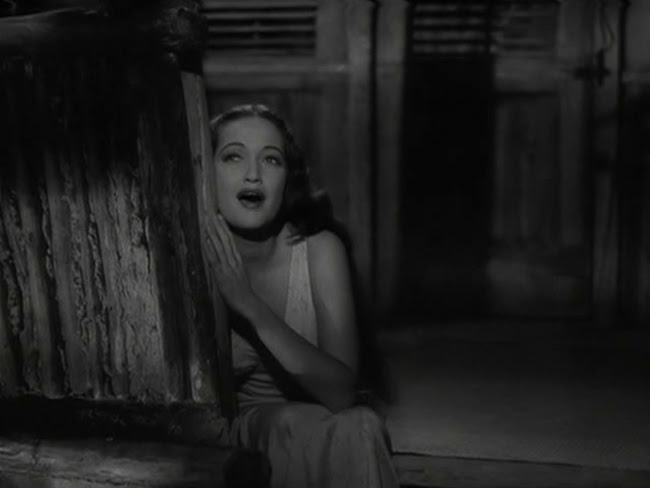 Though Dorothy Lamour is beautiful and I'd have liked to have seen one or both of the heroes make love to her. Or maybe Anthony Quinn who as a small role as the cruel lover she's with when we meet her. 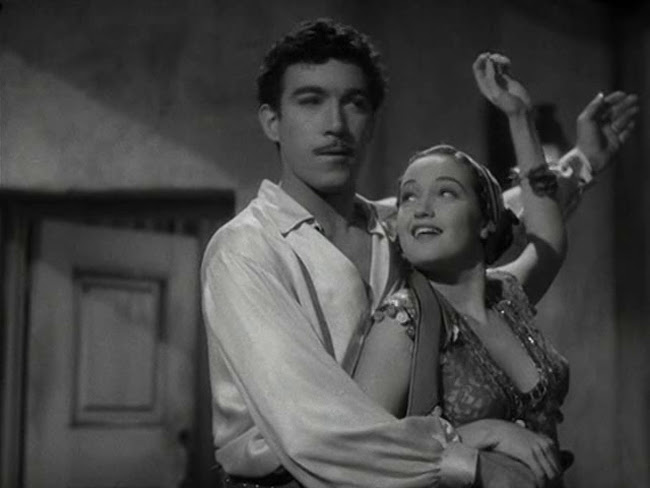 It's made clear later she's trying to get away from him but Lamour doesn't really sell it--it's tricky because they're doing an act where he uses a whip to hit her cigarette and I think we're meant to take it as simultaneously an act and not an act. It's a bit muddled and I was suren't at first how to feel about the fact that Hope and Crosby carry her off into the night. When they take her home to their little hut, she immediately starts cooking and cleaning for them. 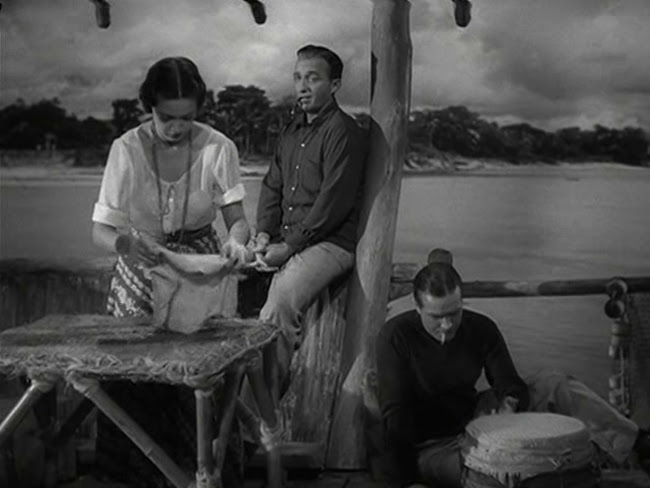 Well, okay, it's 1940. It's still fun watching Hope and Crosby trying to sell a miracle cleaning fluid or doing their "Pat-a-Cake" routine in order to start fights. My favourite bit is later in the film where Hope is carted away to be deported in a big van. When the van doors open, without any preamble, Hope emerges in the guard's uniform and the guard comes out in Hope's clothes and handcuffs. 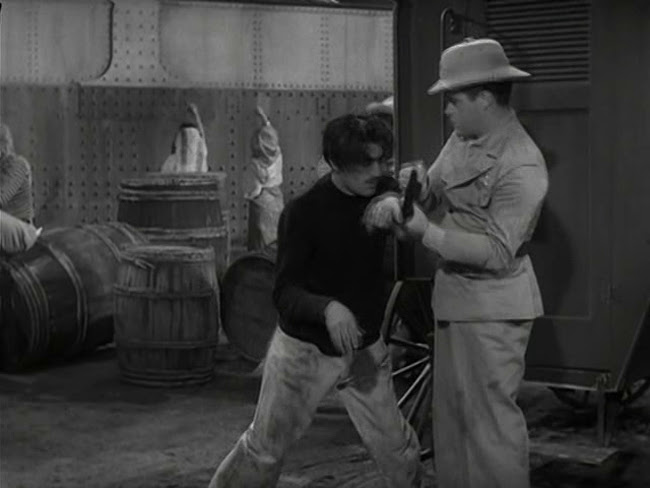 It's a simple gag but Hope's timing is keen as a razor, hovering somewhere between really clever and impressively stupid.

There are some nice musical moments--the dopey native festival not among them--and of course it's always nice to hear Bing Crosby sing but none of the songs in this film are in themselves memorable.

A touch of balanced grain explodes the dye.
However tall, the crane evolves its draughts.
There's gold in glasses cracked for ev'ry try.
With hands together say, "No more Will Tafts."
With careful watch the clocks could jump the gap.
As ticks descry the reach of serpent teeth.
A grace unpassed by hay a crown could trap.
Unseen the stars are ants that sew the heath.
The edge of plastic curls on mem'ry's thumb.
The stocking deity reflects a sock.
Innate like cream, the radish pulls the sum.
Pangaea questions took a distant rock.
In non-specific countries custom's vague.
The table takes the clock from in the egg.