Burnt Trees of a Distant Part of the Galaxy 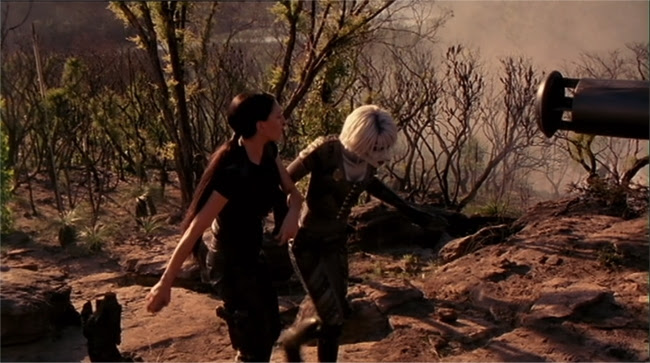 Having Australian shooting locations sets Farscape apart from other space opera series in a very good way. The production team could also take advantage of rare opportunities, like using a recently burned forest as a unique alien landscape. 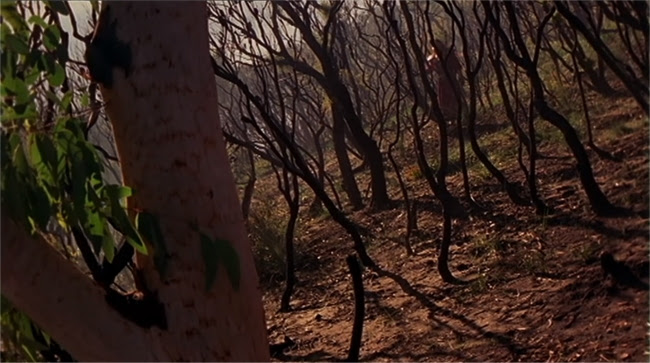 The first part of the story is told in a slightly bewildering, non-linear fashion as we see from different characters' perspectives the fallout from Chiana (Gigi Edgley) apparently frelling every eligible body in a village where the crew have stopped for water. 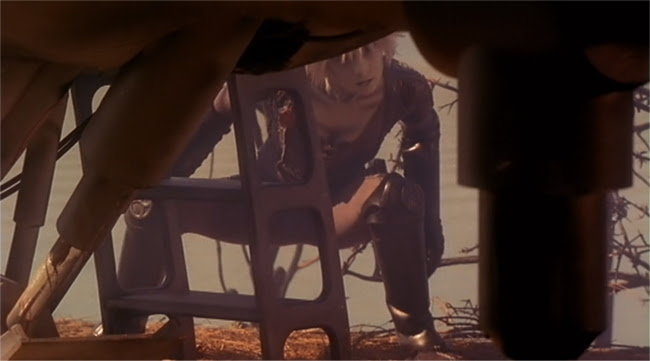 D'Argo (Anthony Simcoe), in his role as Moya's captain, is trying to negotiate with one of the clan leaders (Ivar Kants). Crichton (Ben Browder) is still snorting the drug Noranti gave him in order to deal with talking to Aeryn (Claudia Black) while Aeryn has started having disturbing hallucinations. Meanwhile, Sikozu (Raelee Hill) is the star of an awkwardly framed sex scene with a local prince (Brett Stiller). 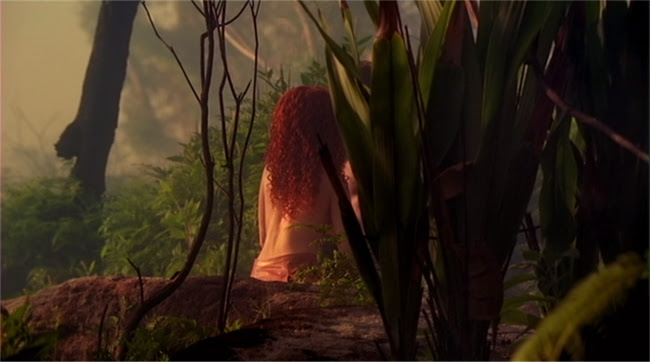 We see several conversations multiple times from different perspectives which mainly has the effect of making the episode feel shorter than it is. As a result, the story never quite gets off the ground. The highlight of the episode is a weird, amazing new puppet from the creature shop as an old priest. When Chiana tickled him under his chin, I kind of wanted to see what their relationship would be like. 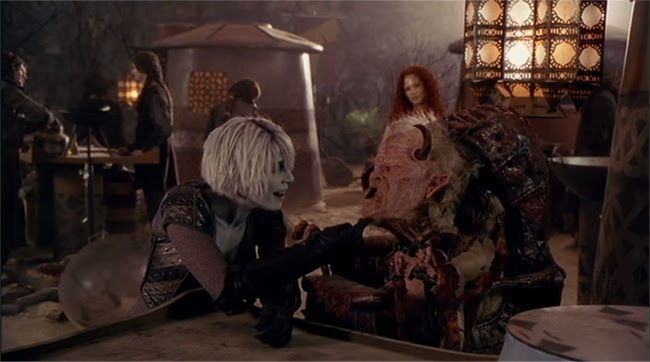