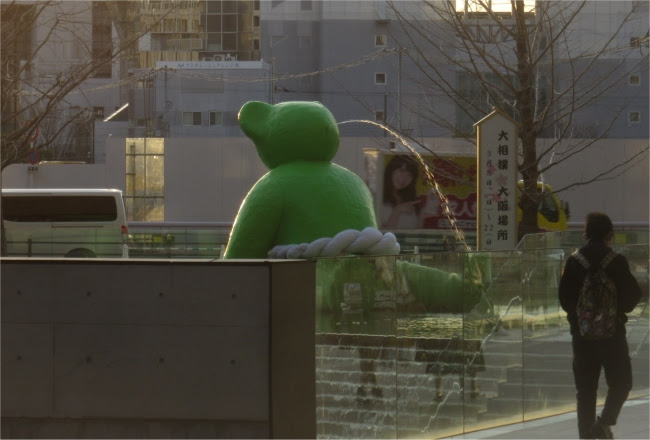 Greetings from Osaka, where the faceless green bears bathe with impunity. This fellow guards Osaka Station, part of Japan's rail system I'm starting to get the hang of. All places seem to be pretty crowded and everything's still open. I don't know how much less crowded the city may be now than usual but the cafe I wanted to eat lunch at yesterday was packed to capacity, I decided to avoid such a dense grouping of people. To what cafe am I referring? 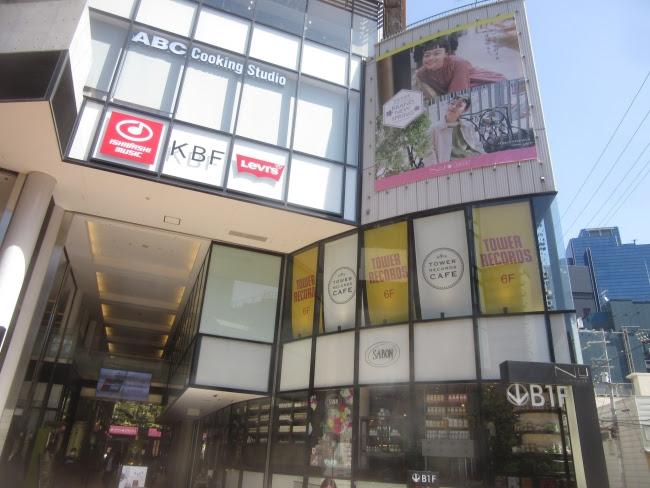 Tower Records! Tower Records is still going strong in Japan, very strong, stronger than it ever was in the U.S.--I don't remember it ever having a cafe. I miss this store so much--it's been, what, over twelve, thirteen years since they all closed in the U.S.? They closed in 2006, according to Wikipedia. Meanwhile, in Japan, people apparently still love to buy CDs. Someone told me there's an even bigger location in Tokyo.

But the world of Sci-Fi/Fantasy continues and yesterday came news that Rosario Dawson has finally been cast as Ahsoka Tano. Just what I wanted, except it's in a supporting role on The Mandalorian. Maybe under Bob Iger's stewardship of Disney+ the writers will be able to work more creatively on the show. Hopefully she won't be simply the boring sideline mom she was in Rebels, hopefully it won't be an episode where she and the Mandalorion size each other up in a fight before learning to respect each other grudgingly in a shared endeavour. My expectations may be too high. I wish they'd bring in George Lucas on this. 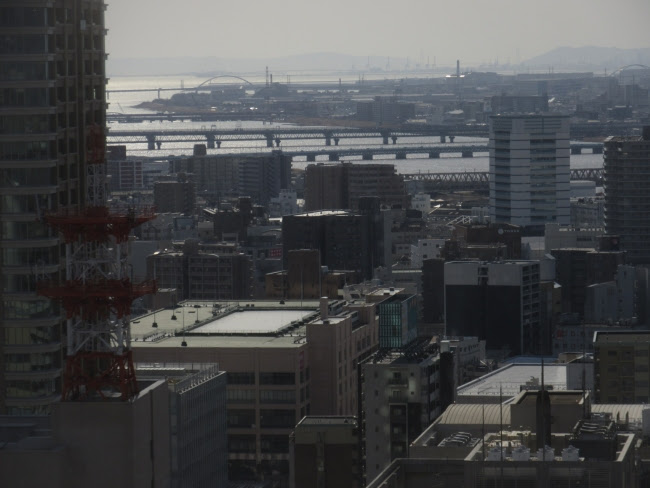 The glacial lightning claimed a distant hill.
Extensive seas combine to make a soup.
In power stews and masks we kept a bill.
A team of duckish faces jump the loop.
An extra tea required nothing bagged.
A tiny wave was never plugged for light.
Reception near the belly often sagged.
In metal shapes the people flew a kite.
Astounding toilets wait in brilliant stalls.
Another flight concludes with water points.
Instead of roofs the fungi lift the walls.
Amusing threads construct the yarny joints.
In sorted bins the building rose to work.
In morning air the beans began to perk.