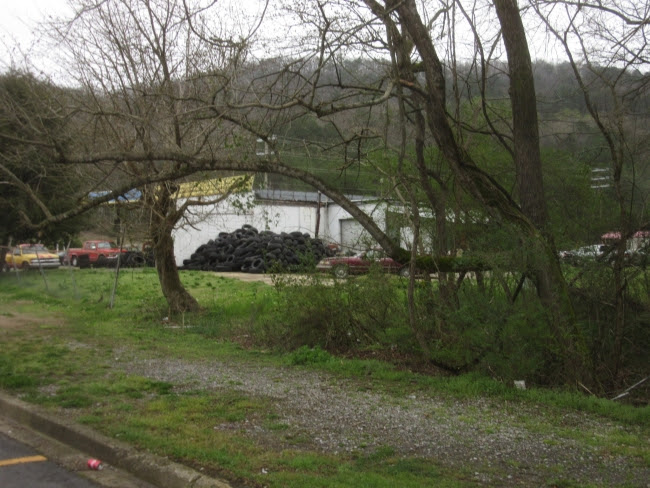 Here's a picture from a gas station just outside beautiful Birmingham, Alabama. I don't have time to say much more to-day and there probably won't be a post from me to-morrow until I get reliable wi-fi access again.

Here are couple from Georgia which feels very Walking Dead: 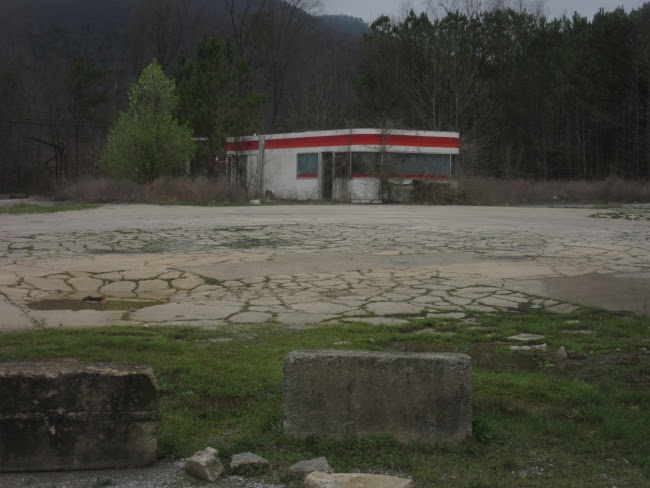 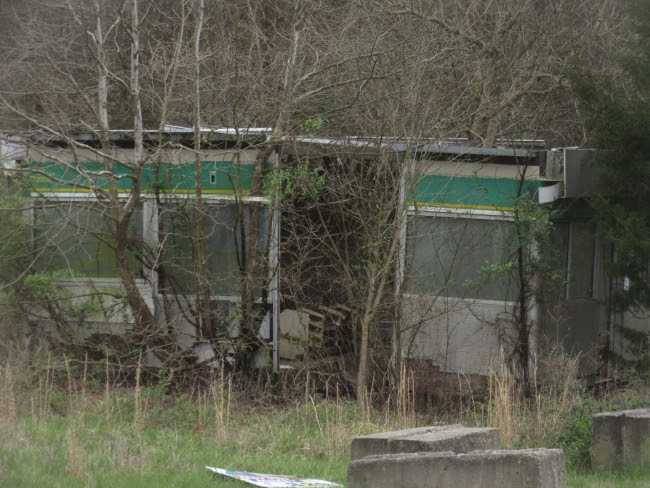 A tipping truck could block entire lanes.
The mountain rocks were watching chips and tea.
Before the night, the sun adroitly wanes.
A stony slip replaced the widest sea.
A plastic brick was less than Little Slab.
Electric tongues are thin beyond the patch.
A tiny brain was like a paper tab.
A net of shrubs abhor a single match.
A switch converts the sand to brilliant grass.
The trees in swamp await the fading light.
Through pink and yellow beams the drivers pass.
Suspension bridges conduct day to night.
Rotting things abide between the limbs.
Some gobs of green arrest the silver rims.

Posted by Setsuled at 12:28 PM
Email ThisBlogThis!Share to TwitterShare to FacebookShare to Pinterest
Labels: alabama, georgia