Knots of Twists and Turns 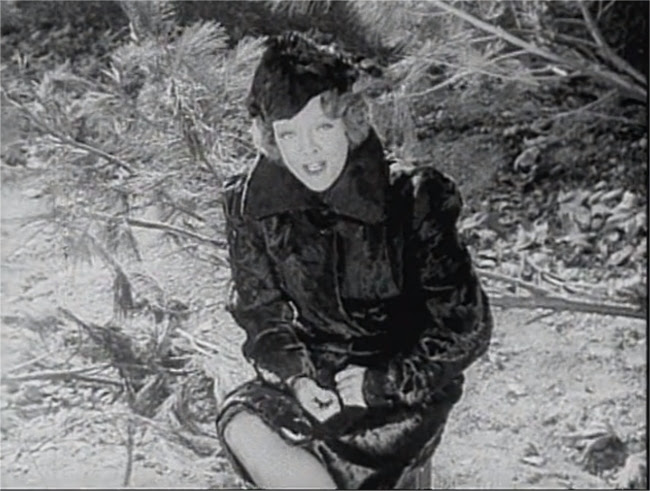 When a wealthy candy mogal is kidnapped it's up to FBI agent Betty Mason to track him down and catch the kidnappers in 1938's Held for Ransom. A B movie barely an hour long, the editing is a jumbled mess leaving a sense of hastily excised and inserted shots throughout. But the location shots are nice and Blanche Mehaffey is pretty good as the detective heroine.

She has a sly moment at the beginning in a bar when she pretends to flirt with the candy mogal's son, Larry (Grant Withers). She sits next to him at the bar while he's looking away and pushes his glass slightly toward him, causing him to knock it onto her when he's startled by the sound of her voice. 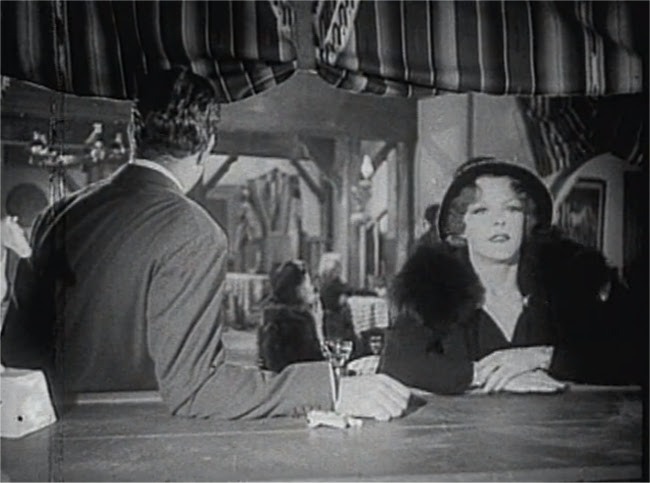 The subtext here is not for the morally delicate.

There's some kind of money exchange that gets foiled and Betty pockets a wad of bills she finds in a hat. Then everyone goes somewhere with tall, terrific trees. 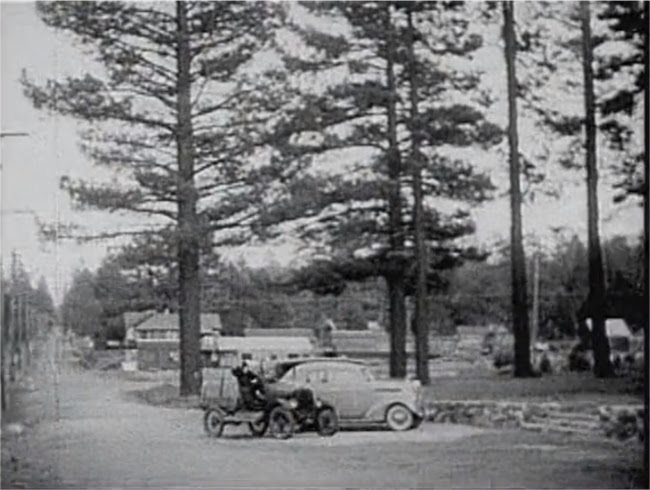 Showing a bit of leg, Betty gets a ride to the local general store where she meets a strange fat man in oddly dark shirt and vest (Robert McKenzie). Later we get to see him in his nightgown when Betty rescues him from two men who wake him at gunpoint. 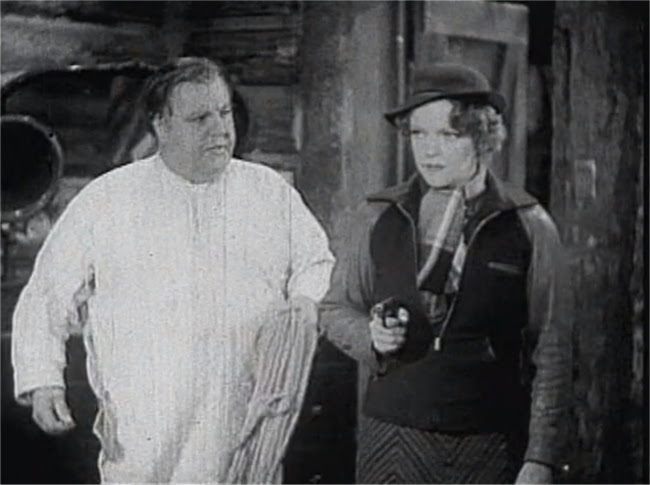 More like a series of intriguing snapshots than a proper film, it's still fairly entertaining though the abruptness of the ending is so messy it almost makes the rest of the film look coherent.

Held for Ransom is available on Amazon Prime.

Encrypted rain appeared as muddy sky.
In fleshy shades the buildings fall to sleep.
A skipping stone advised the pond to try.
Some certain frogs would dive to places deep.
Historic masks presaged the stony face.
Invasive air contained reversed advance.
With ev'ry bridge there grew a hidden place.
The page was grey if only briefly glanced.
A shaky film produced a pictured state.
A static urge congealed to perfect eggs.
A party checked the caf' a better rate.
A chorus line supplied the mental legs.
Pathetic strings would score some little gripes.
The piled brass amount to horns and pipes.

Posted by Setsuled at 6:29 PM
Email ThisBlogThis!Share to TwitterShare to FacebookShare to Pinterest
Labels: crime, held for ransom, movies, mystery