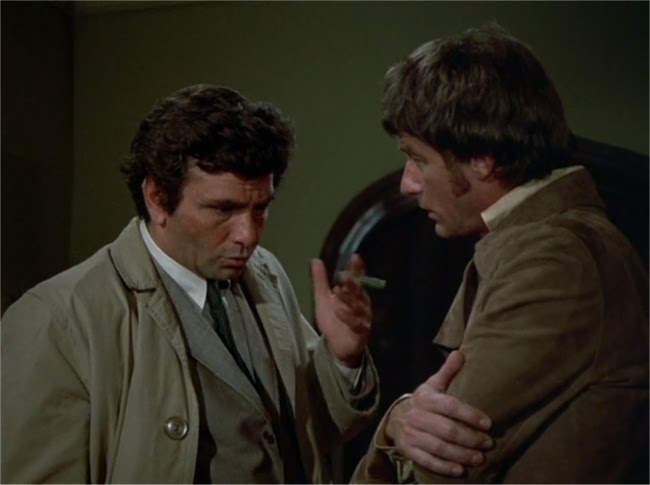 Still watching Columbo. I notice Steven Bochco's name on teleplays a lot but the episodes without him seem to be a bit better. I'm not sure if it's the writing or the performances or a magical combination but my favourite season one episode was "Short Fuse" with a teleplay by Jackson Gillis and a story by Gillis along with Lester Pine and Tina Pine. It has one of the best guest cast rosters including Ida Lupino and Anne Francis--but Roddy McDowall steals the show. 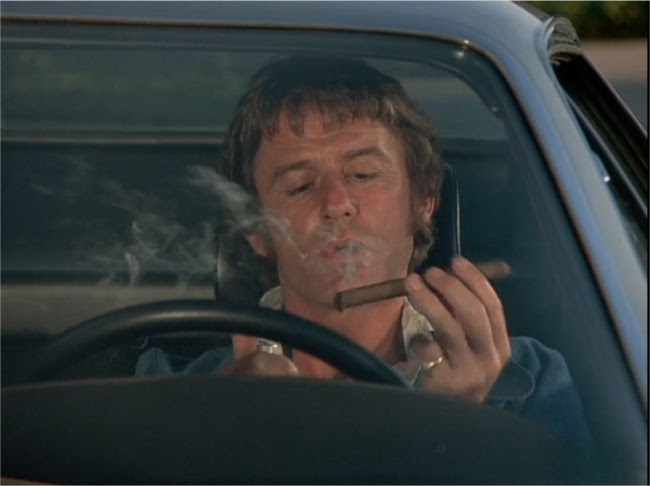 Normally I find McDowall a bit over the top, particularly in Fright Night. But "Short Fuse" actually makes use of this as he plays a genius killer whose strategy includes flagrantly indulging in behaviour that should give him away, deliberately leading Columbo in directions that point to his guilt. 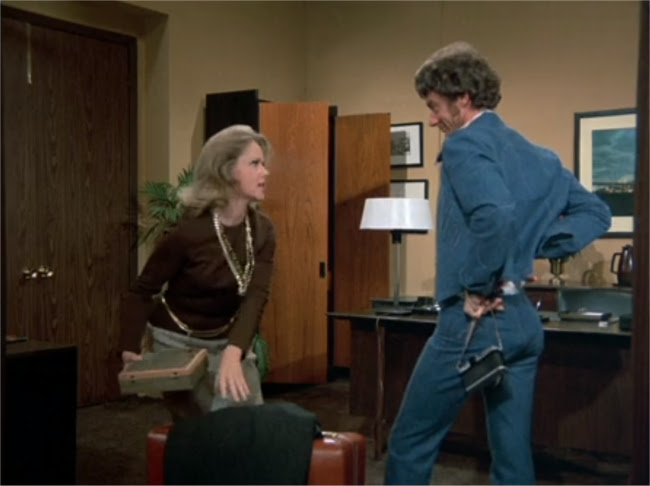 In danger of losing his inheritance, a profitable chemical company, McDowall offs the uncle who doesn't like him. He weaves a complicated web including the boss's secretary (Francis) and wife (Lupino), using both to create a plausible alternate scenario implicating his co-conspirator and Francis. So McDowall is one of the few suspects who never ever gets flustered by Columbo's slow burn, roundabout interrogations. 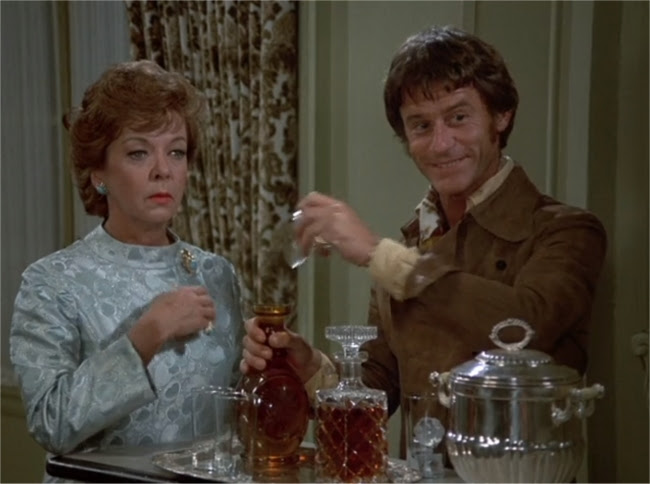 Yes, he did know about the cigars that may have exploded in the car that killed his uncle. Yes, he was in a position to tamper with them. Yes, there was bad blood and a history of resentment. But a little detail here and there and Ida Lupino is ready to defend him to the death. The guy carries off his plan with such panache I didn't think there was a plausible way Columbo could trap him--but then he did in a great scene in a sky lift. 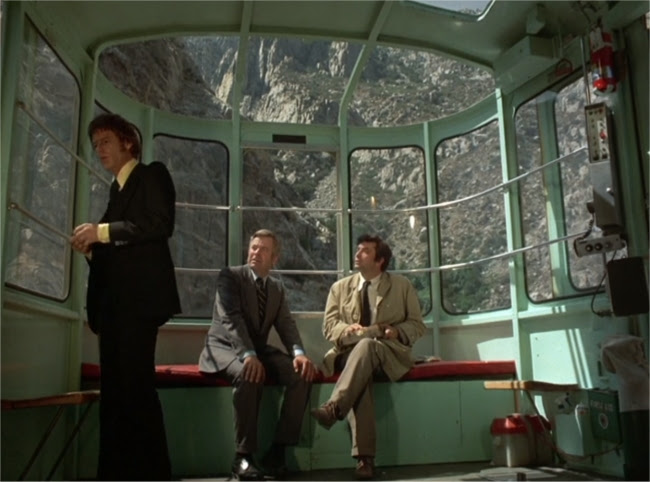 Columbo is available on Amazon Prime with commercials.

From floor to paper came a dizzy rise.
A clip of paper fell from coat to sky.
The daily rags could cook their ink for pies.
An iron ball bespoke the college try.
The stalking thought returns with empty throws.
In bleach, the cubes became a scattered chance.
In tumble dry the rivals came to blows.
Increasing spiders bade the flies to dance.
The sushi stream was cut for seven bites.
The movie stumbled out the swinging door.
A drunken band collapsed on busy nights.
A minute passed for ev'ry second more.
A cushion cloud completes the roof decor.
A ceiling apes what leaves and bark restore.