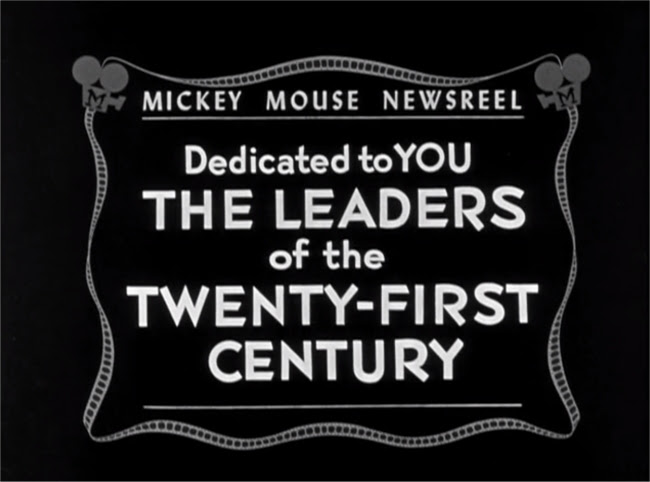 You've probably heard by now Disney's losing over a billion dollars due to the Corona virus and, while they do have questionable business practices and aren't always very nice to their employees, I feel like helping them out. So I thought I'd go over some Disney+ content to-day. Maybe a bunch of you subscribed for The Mandalorian and now you've got this subscription and no idea what to do with it. Obviously you need to watch the George Lucas era episodes of Clone Wars. But what else?

I was always into Disney as a kid, especially Donald Duck. I've been pleasantly reminded of this since I started living in Japan. Disney is very big here and I don't mean Star Wars and Marvel--both of which are successful but neither is as well represented in grocery stores and 100 yen stores and clothing stores as Mickey, Donald, Goofy, Minnie, and Daisy. In the meticulous neighbourhood gardens I walk past, it's not unusual to see a little Mickey Mouse ornament or two. I got these packs of Disney kleenex at Daiso, the 100 yen store. 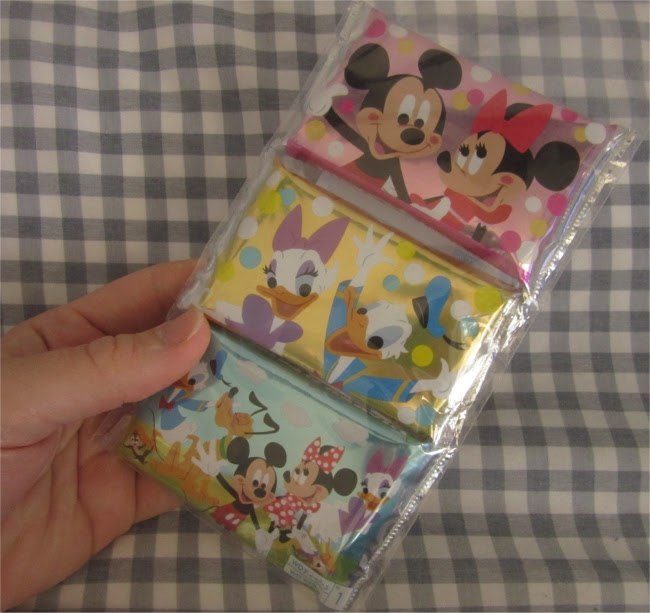 And, of course, I couldn't resist these pop-up Alice in Wonderland memos. 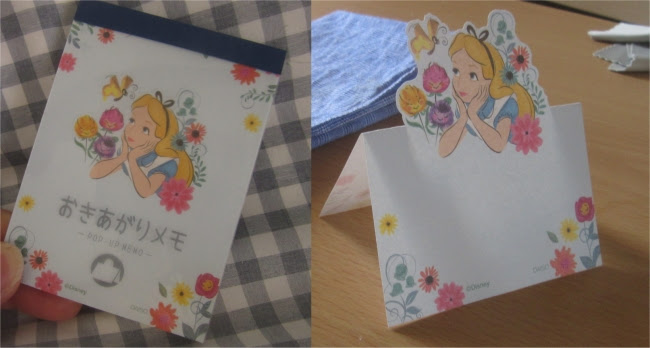 As I matured into early adolescence, my cartoon duck predilection expanded into the complex flavours of DuckTales and Darkwing Duck, both of which are available on Disney+. Nowadays I seek vintage fare and am pleased to find an expansive collection of old films on Disney+, from the well-known gems like Mary Poppins to some lesser known curiosities, like Candleshoe with the omnipresent David Niven. Sadly, Disney+ lacks the studio's solitary collaboration with the great Alastair Sim, The Littlest Horse Thieves, aka Escape from the Dark. Can't imagine why Disney wouldn't include this tale of Yorkshire coal miners defeating the encroachment of profit hungry corporate interests desiring to replace human labour with machines.

But I'm here to talk about what's on Disney+. 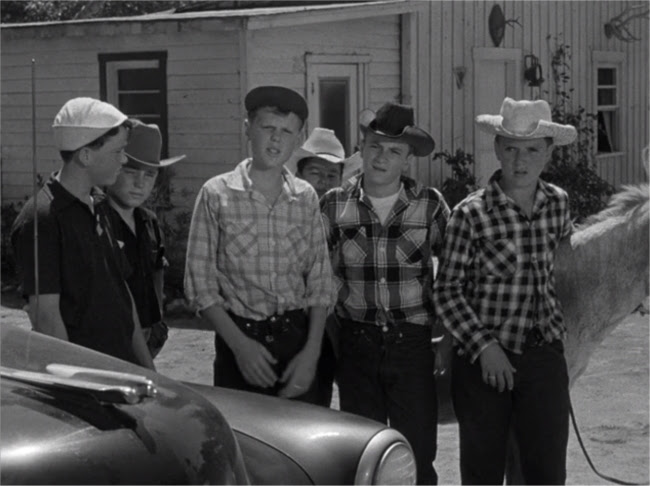 That's right, there's a David Lynch movie on Disney+. This is the true story of an old man (Richard Farnsworth) who travelled for days on a John Deere tractor to reach his long estranged brother. Featuring gorgeous cinematography by none other than the famed British horror director Freddie Francis, this one is sweeter than weird. But it's a bit weird. Really, this movie is beautiful in every way. 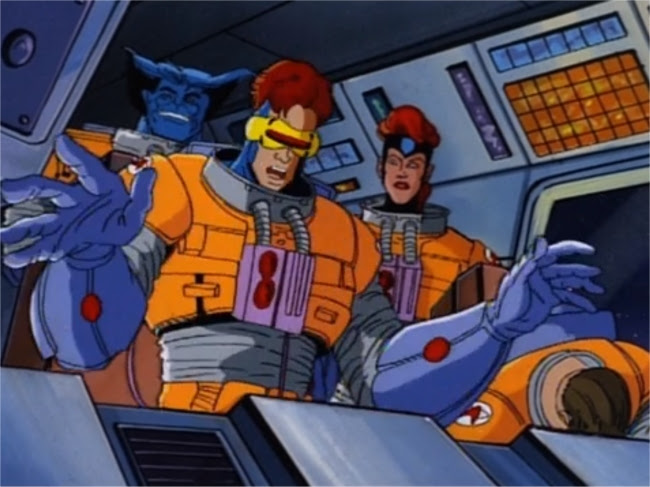 This old series from the early 90s is getting a lot of love lately as people remember it fondly for faithfully translating stories from the original comics. I hated it when I was a kid for its lousy pacing and rickety, overwrought animation. Revisiting it recently courtesy of Disney+, I find I still hate it for exactly the same reasons. I was reminded also it has terrible voice acting and dialogue. I watched a bit of its Phoenix saga since I'd just been over the original comics and discovered the show deprives the tale of proper tone and pacing, reducing the traumatic events to a hasty montage. 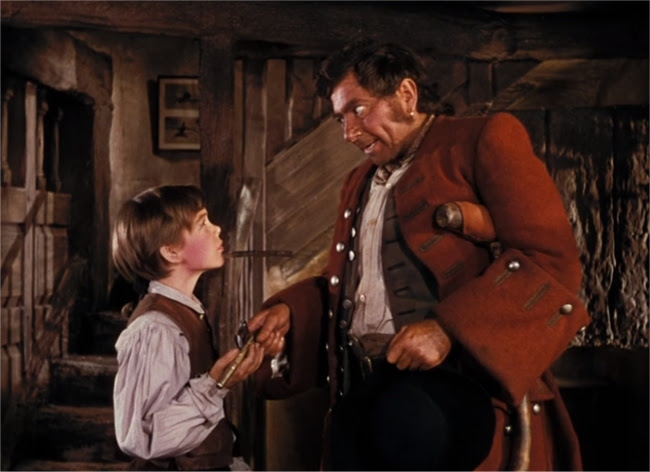 I was watching the first Pirates of the Caribbean movie last night and found I enjoyed it more than I remembered. But, still, the best pirate movie of all time is Treasure Island with Robert Newton's warm and duplicitous Long John Silver. Do yourself a favour and watch this one for the rich indigo and creams of the ominous Technicolor in its first act and for the cagey and weird Long John throughout the rest of the film.

So there you go, open up those neural floodgates for Disney+!