The Longed for Convenience of Tyranny 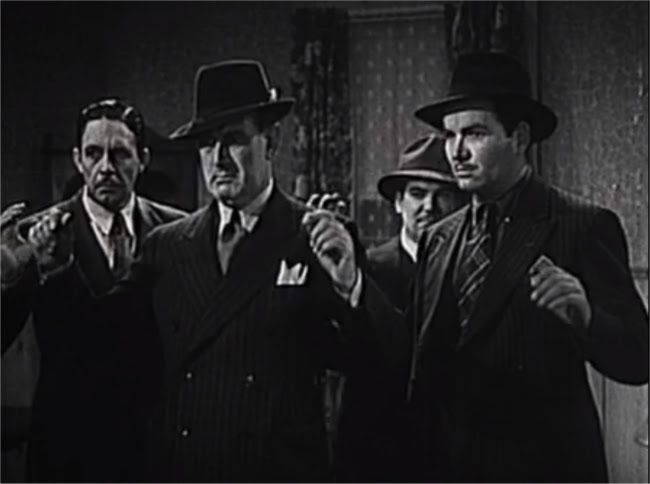 Some would say the hardest part about catching lawbreakers are all those damned laws. Take the makers of 1938's Gang Bullets which opens with this extraordinary crawl: 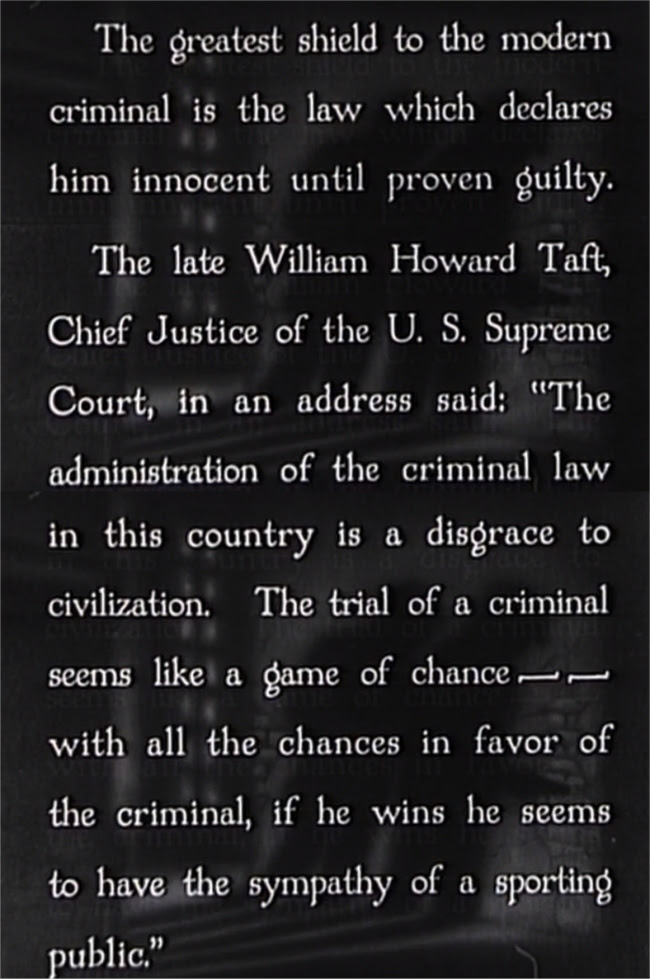 Anyone who doesn't understand the point of due process might get a kick out of this movie. It's ideologically the opposite of the one I wrote about yesterday, though I didn't plan it that way. Yesterday's movie, City of Silent Men, about ex-cons trying to fight against the prejudice of the town, is the philosophically superior but artistically inferior film. Gang Bullets, directed by Lambert Hillyer, is ridiculous and slightly scary but, like many things that are ridiculous and slightly scary, it's a lot of fun.

District Attorney Dexter Wayne (Charles Trowbridge) is constantly frustrated in his attempts to put away "Big Bill" Anderson (Morgan Wallace) for good. Big Bill knows it, too, and laughs off every panicked plea from his henchmen regarding this or that scheme. After all, Big Bill knows he has his lawyer to weasel him out of any jam. 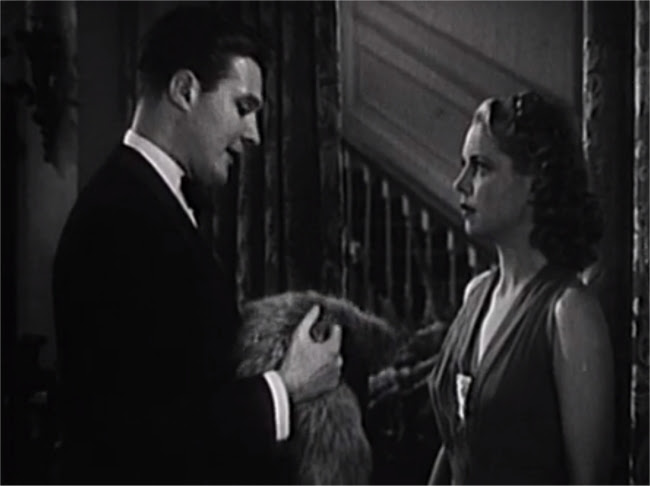 Meanwhile, an anonymous writer calling himself "Junius" openly mocks Wayne in the local paper to the sorrow of his daughter, Patricia (Anne Nagel), and the chagrin of her fiance, John (Robert Kent), Wayne's assistant. But Wayne is a craftier fellow than anyone gives him credit for. Before this story's over he'll catch Big Bill with a little help from a dictaphone and a grenade. 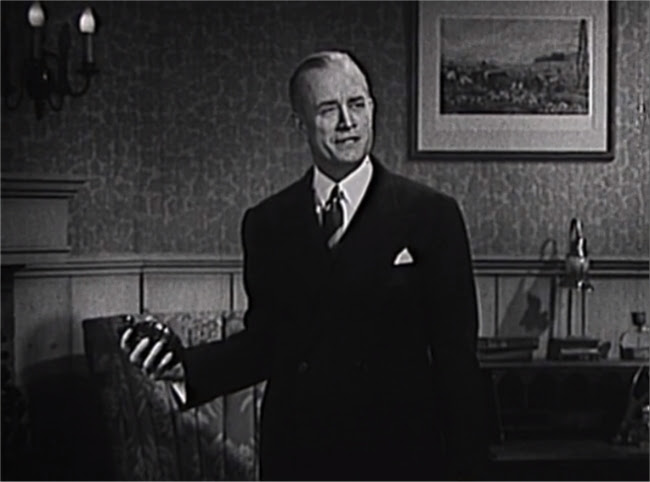 Hillyer and his screenwriter, John T. Neville, have great instincts for this kind of storytelling, creating excitement with editing and making even ancillary characters stand out in the episodic narrative. Whether it's the gambler Wayne pressures into ratting on his boss or a little boy who's just excited to get a look at a nearby dead body. I love filmmakers who don't sentimentalise children.