The Machine Mind is Deadlier than the Machine Tank 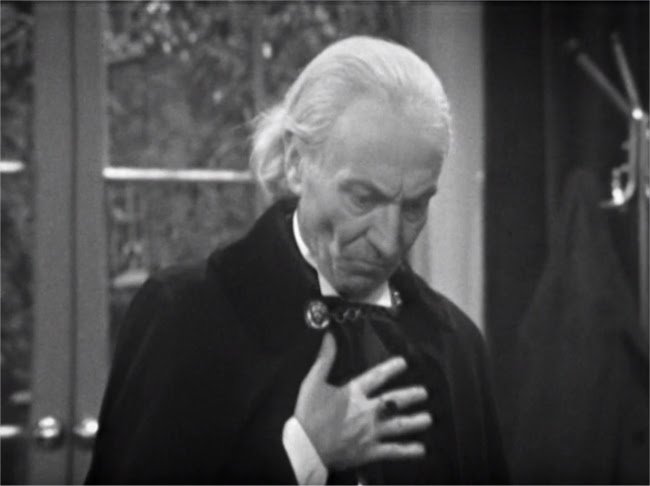 The War Machines feels like a bit of a missed opportunity. The 1966 Doctor Who serial starts off being about a computer taking over the world but becomes, in part 2, more about killer robots. The naivete of the world governments all happily surrendering control to a computer mind, just because the computer is purported to be always right, seems like it would have some resonant longevity. But I suppose it does turn people into zombies throughout the serial. 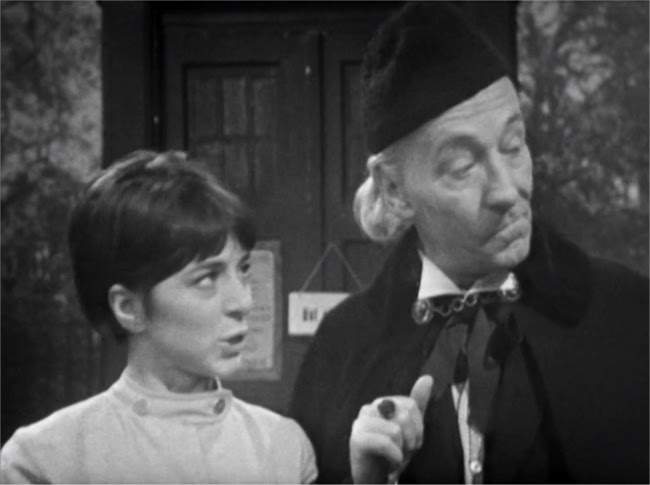 Even poor Dodo (Jackie Lane) whose last appearance this is on the show. Maybe the most unceremonious departure for a companion, she nips off to an off-screen country house in part two and is never seen again. A message at the end is all the Doctor (William Hartnell) gets in which she expresses her love. "Is that all?!" he asks and we might well sympathise with him. Lane's contract ran out in the middle of the serial but one supposes she must have really hated her time on the show not to make at least one, final, brief appearance, even without contractual obligation. Yet she went on to be an agent who represented Tom Baker and Janet Fielding so presumably she didn't shepherd clients away from the show. 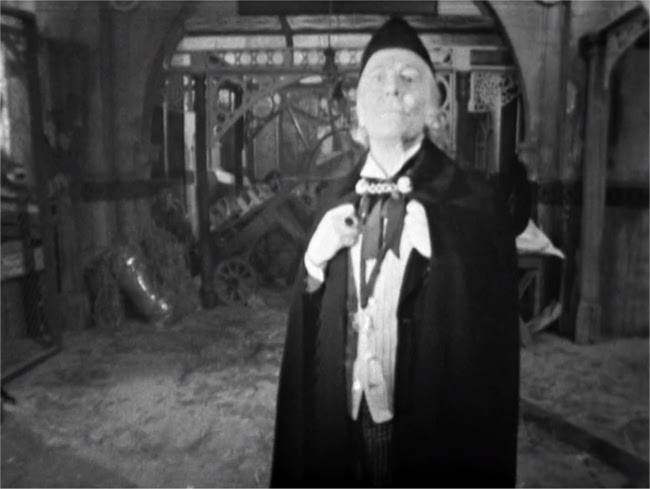 I still think of Hartnell as the First Doctor though I suppose that makes me racist now. This may be his most superhero moment, when he wears a cloak and stares down a killer robot. I love how Sir Charles (William Mervyn) takes him into his confidence so quickly, becoming Commissioner Gordon to the Doctor's Adam West. Well, at least the serial never gets as consciously tongue-in-cheek as the Batman series. 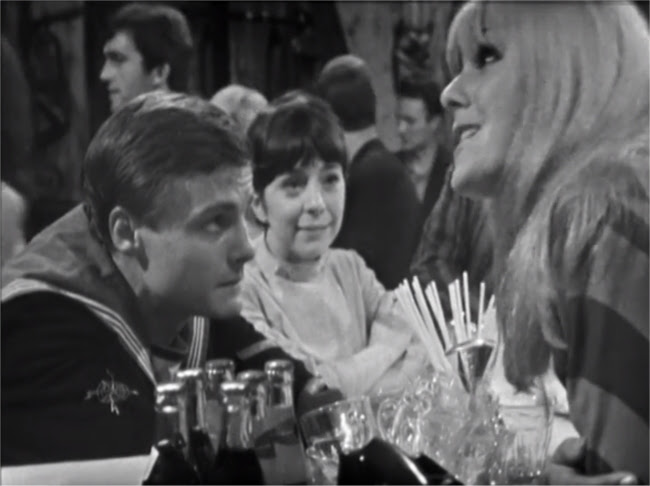 I like Ben (Michael Craze) and Polly (Anneke Wills) so much better than the previous time I watched this serial. I love the injection of a couple of hip London twenty-somethings. This shot of Polly making a face when asked about her typing skills would've been much better as a wide shot, though, showing her with the other people in the conversation. 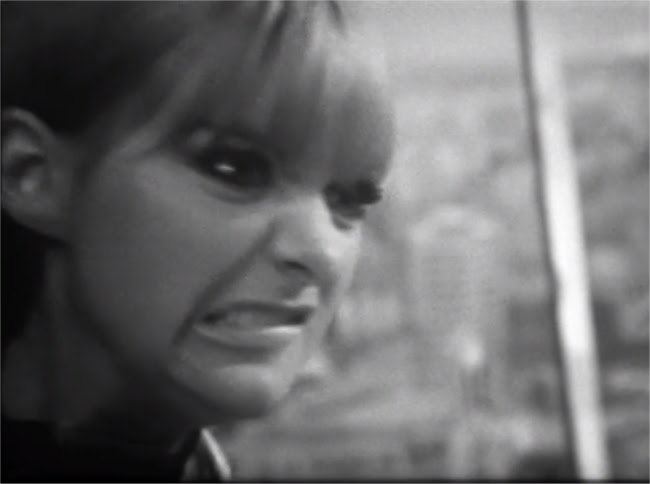 It's still kind of funny, though.

The stunning phase erased the laser gun.
A saucer seemed a milkless bowl in flight.
The planet's core would egg the yellow sun.
At warp, the neutral zone contained a fight.
The cam'ra told of yellow birds at home.
A metal hat protects from cannon thoughts.
The light could show a brainy silver dome.
The forest shrank to seven tiny dots.
A charging phone could push aside the bull.
For timing right, the plans were snapped to belts.
In summer heat, we threw aside the wool.
In humid caves, we cast away the pelts.
The soil yields a fruitful weed or two.
Respected ducks array in orange and blue.

Posted by Setsuled at 10:06 PM
Email ThisBlogThis!Share to TwitterShare to FacebookShare to Pinterest
Labels: doctor who, television, the war machines, tv show