I decided to take yesterday off in celebration of my comic's launch (though I ended up doing some compulsive colouring anyway). I went out in the middle of the day for the first time in ages. For the first time in ages, I got caught in rush hour traffic and I felt sort of a casual awe at the inexorable suicidal mechanisms of the species.

Then I watched Citizen Kane with my sister. I never fail to love that movie just a little bit more every time I watch it. It's tempting to call it timely because the reference to William Randolph Heart's use of his media to help instigate the Spanish American War resembles the drumbeat into Iraq shown on Fox News, but I think it's simply more that Citizen Kane so perfectly displays a fundamental dynamic in American culture; the drive of individuals to accrue as much power and therefore love as possible and the poor hearts crushed by generous people who're incapable of giving.

Finally I had a great martini and played four games of chess, winning all of them, which I think was for the good karma of avoiding the dog on the road. I slept until 1pm to-day, but it's still over a month until Comic-Con so I have plenty of time to nail down this day schedule thing . . . 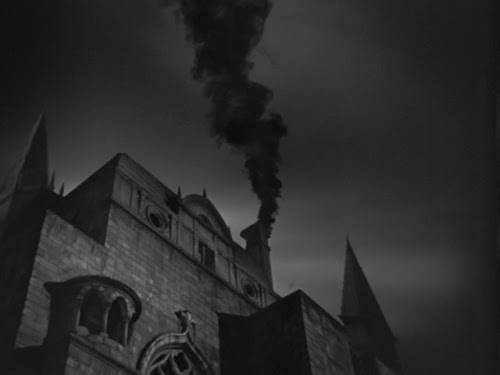 Posted by Setsuled at 4:01 PM
Email ThisBlogThis!Share to TwitterShare to FacebookShare to Pinterest