Apes in the Night, Birds in the Day

I dreamt last night I was at a school, not the school I go to, comprised of a series of bungalows with pale beige aluminium siding. It was night, the ground was covered with red and orange autumn leaves. Gorillas roamed the campus. I was busy replacing the inside of one classroom with the frozen, tilted deck of the Titanic when I came across a baby gorilla and I realised its mother must have abandoned it. I picked it up and it wrapped its arms around my neck. I began to search for the mother, wondering how I'd keep her from killing me when I found her. I got to the other end of the campus when I began to worry the mother had actually been closer to the area where I found the baby and that I was actually responsible for taking the baby further away. I started taking the baby back, feeling like what I was doing was pretty hopeless. There seemed to be something wrong with the baby, too. When I set it down, it put its head against the ground and seemed unable to lift it, despite having normal strength in its body--it was as though the head was abnormally heavy. I woke up without finding the mother.

I wonder if the baby gorilla was related to Artie Lange in any way--"Baby Gorilla" is the nickname Don Rickles gave to Lange. Possibly it was about the fact that I have all my finals to-morrow, which I'd better go back to studying for now . . .

Here are some pictures I took walking to lunch to-day; 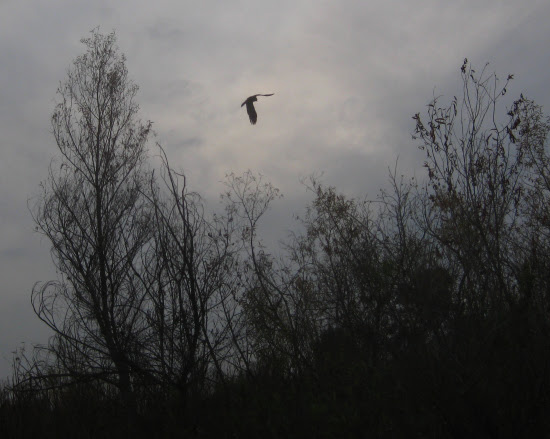 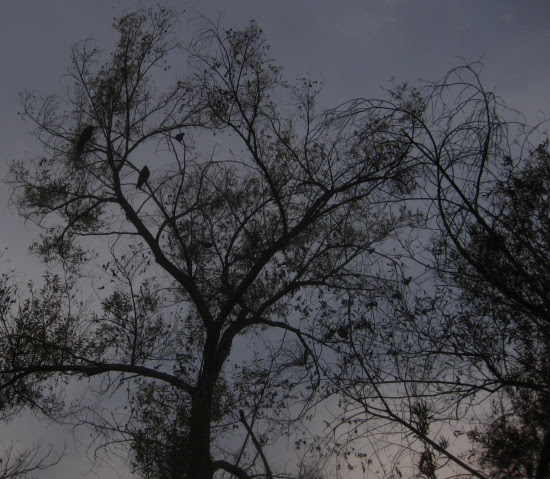 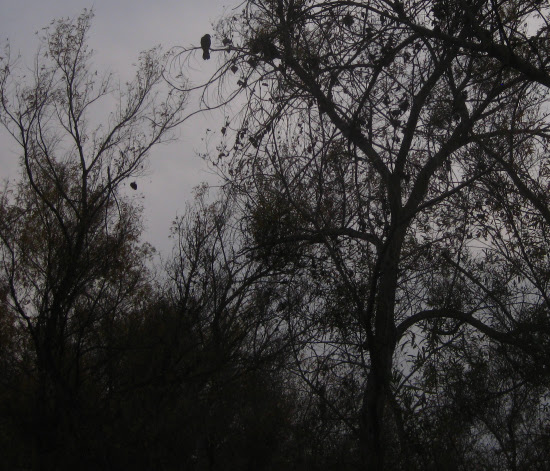 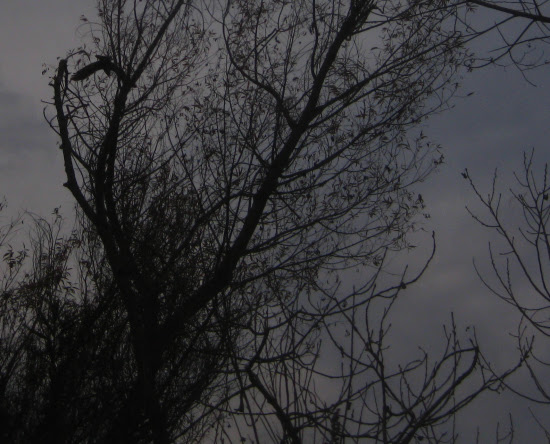 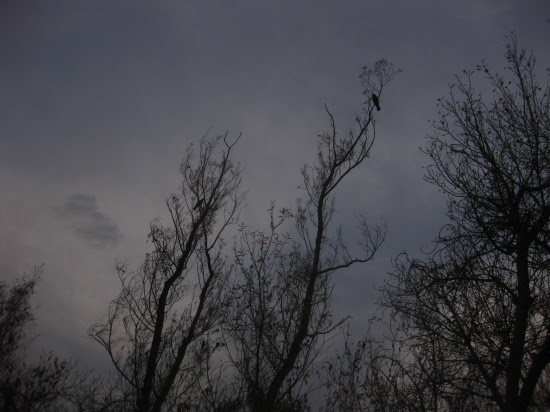 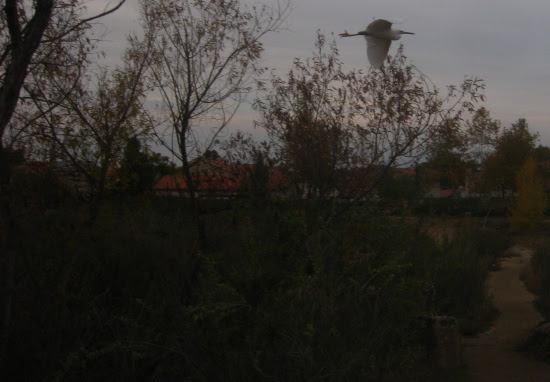 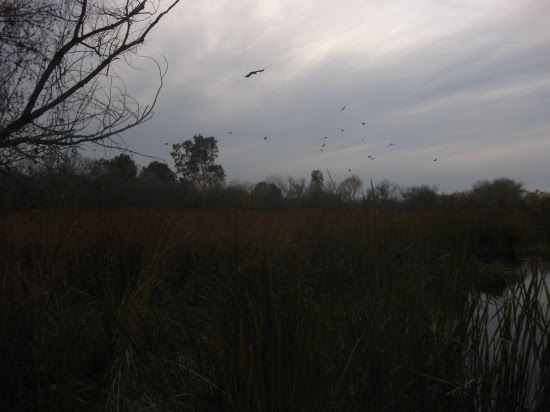 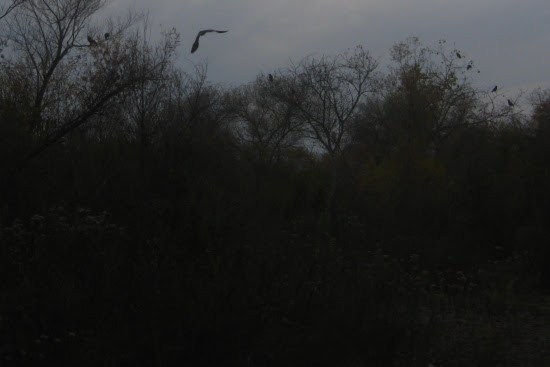 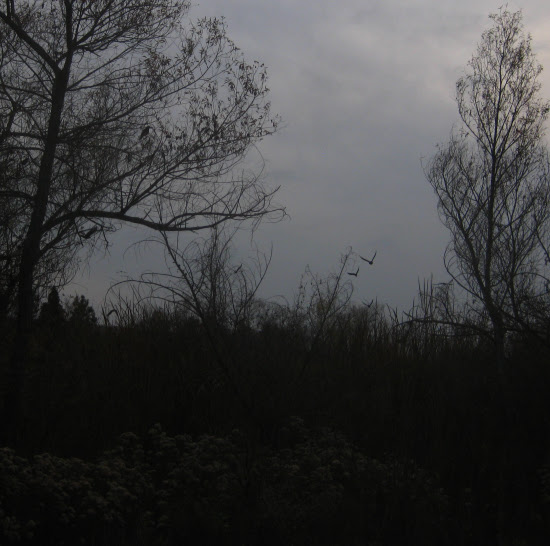 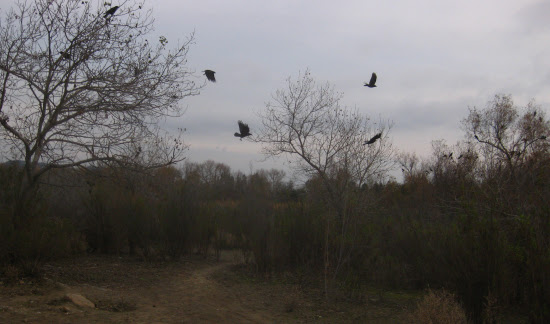 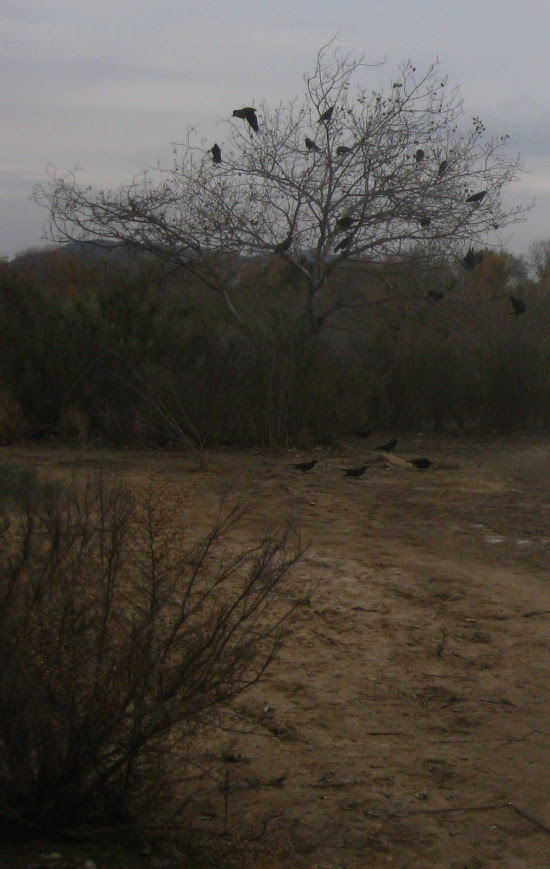 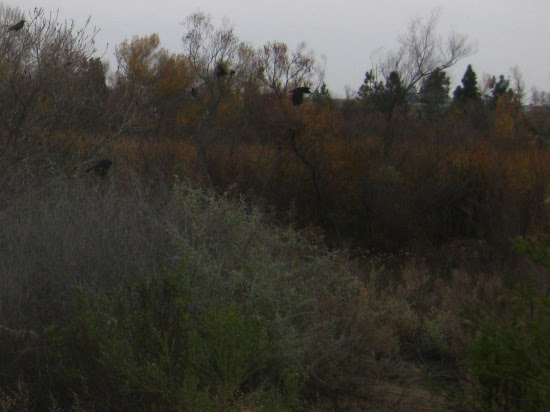 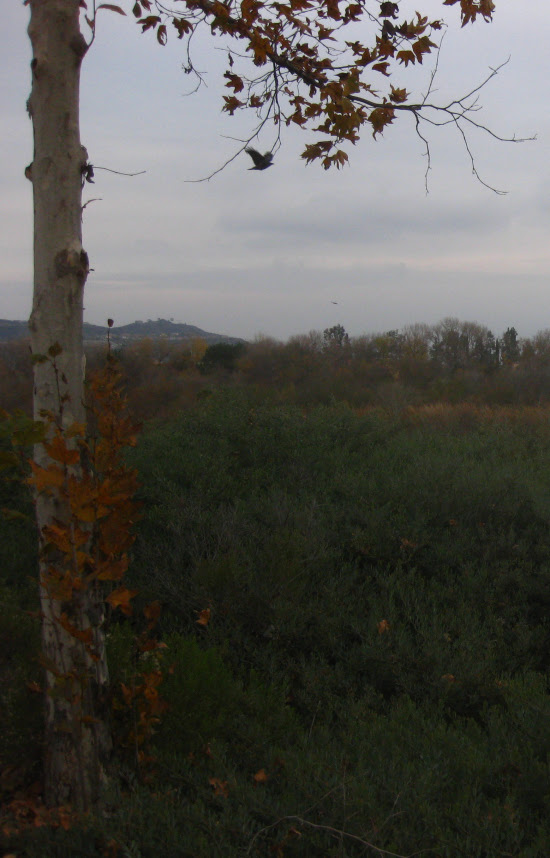 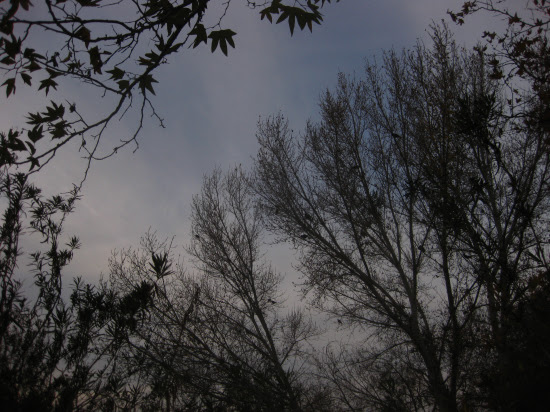 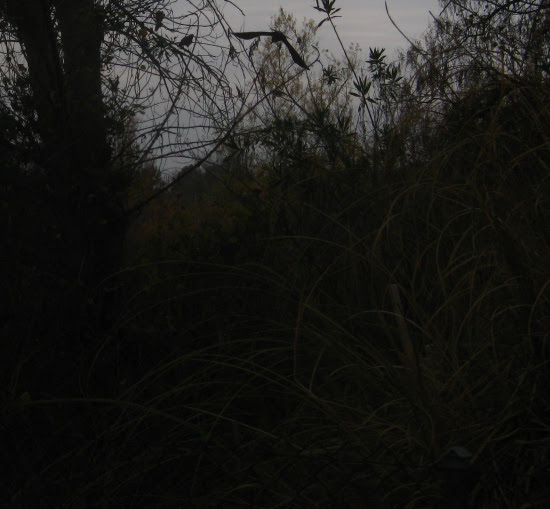 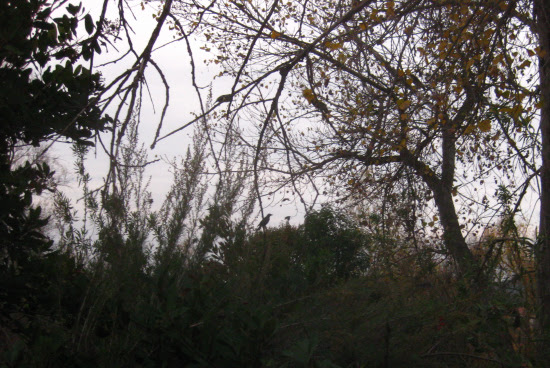 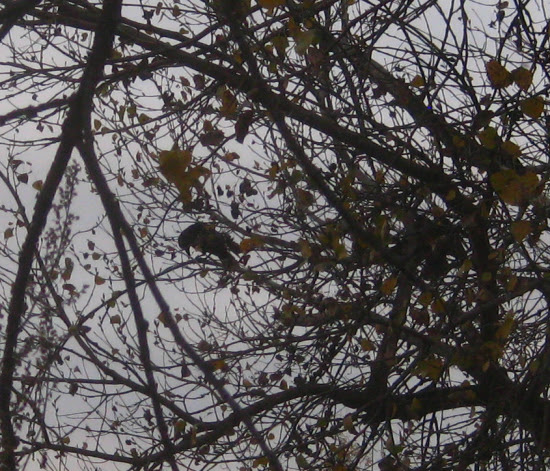 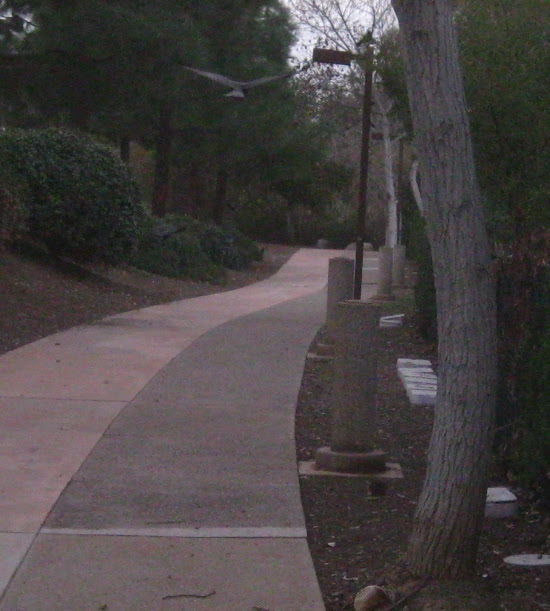 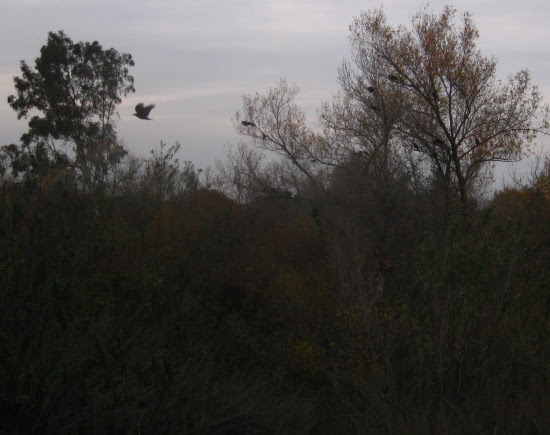 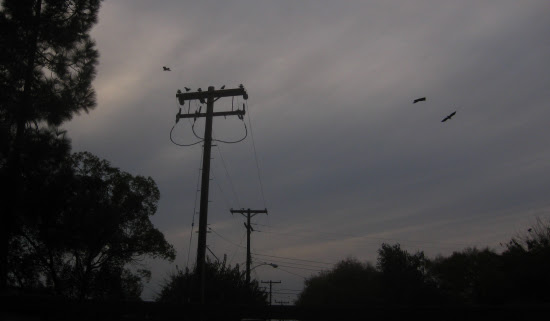 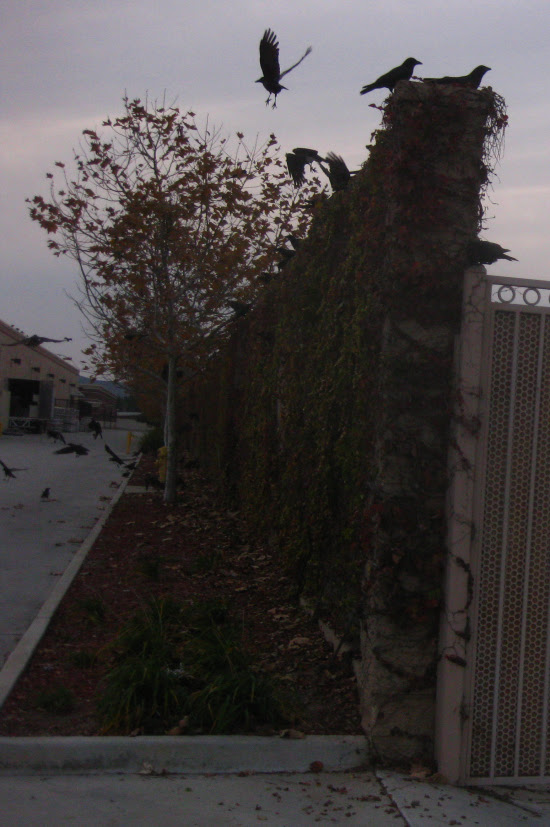 Soft Sith keyboards sweetly smoosh evil Force.
Sugar letters drill in your fingerprint.
Stucco brushes the too tall morning horse.
Secret floors never have to pay their rent.
Wisps of ancient hair hide white packing foam.
The third slice of toast came from the round end.
Sharpened wooden rain waits outside of Rome.
It's the slinkiest blades that never bend.
One renegade follicle curls the hair.
Recycled cave paintings deceive the man.
Lich Kings have stolen all the silverware.
Golden peas melt on the opposite pan.
Advanced heat is the old fashioned lukewarm.
Floorboards bend for perpendicular porn.
Posted by Setsuled at 6:49 PM
Email ThisBlogThis!Share to TwitterShare to FacebookShare to Pinterest