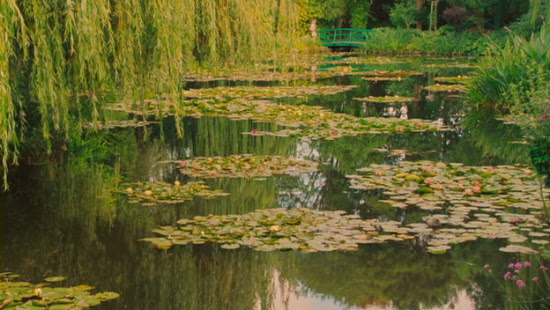 It's hard to explain the sweetness of Woody Allen's Midnight in Paris. I'd say it's one of his least ambitious films, but when you compare it to other modern movies you realise that the simplicity it aims for actually makes it a misfit, at the least.

It has a lot of the typical aspects of a romantic comedy where a sweet guy's engaged to the wrong woman, then has a meet-cute with the right woman and at the same time makes somewhat unexpected contact with a new way of living and a new environment that better feed his soul. Allen is old and smart enough to recognise the elements of this sort of plot don't require the theatrics younger directors might have given them. That in itself makes the movie pleasant.

There's also a philosophic aspect to the story, though not a terribly profound one. It's about the reasons people indulge in nostalgia, and the statement ultimately seems to be that everyone has a "golden era" and that, if one could actually go back in time, they'd soon want to go even further back. The movie doesn't quite think this all the way through, as the supposedly falsely superior eras cited are the literary society in 1920s Paris, the turn of the century society of Impressionist painters, and the Renaissance. I think one could make an argument that those times and places are in indeed objectively better than some others.

But the movie, again, is sweet. I hope Owen Wilson stars in ten more Woody Allen movies. He's a surprisingly perfect fit in the Woody Allen avatar lead. He has a slightly different brand of meek neuroses, but it fits Allen's dialogue perfectly. 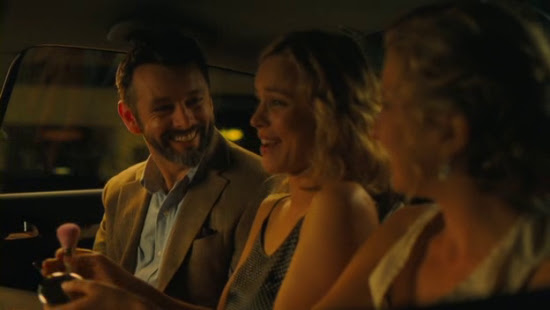 Michael Sheen has a small role as the rival for the affections of Wilson's fiancée, played by Rachel McAdams. McAdams was good, but Sheen was amazing--I so have known the kind of guy he's playing, the guy who's always desperate to assert his value in conversation by reciting his store of knowledge, and he'll be aggressive about it, as in one scene where Wilson pines for an earlier era and Sheen quickly points out a particular disease that happened to be rampant at the time Wilson mentioned. 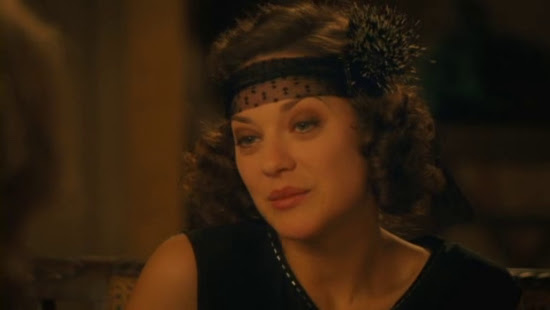 I've never had anything against Marion Cotillard, and I've thought she was perfectly fine in the movies I've seen her in, but I think Midnight in Paris is the first movie where I've really appreciated what's unique about her. There's a beautiful confidence and unselfconsciousness about her, a naturalness. I don't know about Wilson's character, but I'd have happily followed her back in time several centuries.

So it's a nice, pretty little Woody Allen movie. Posted by Setsuled at 2:24 PM
Email ThisBlogThis!Share to TwitterShare to FacebookShare to Pinterest