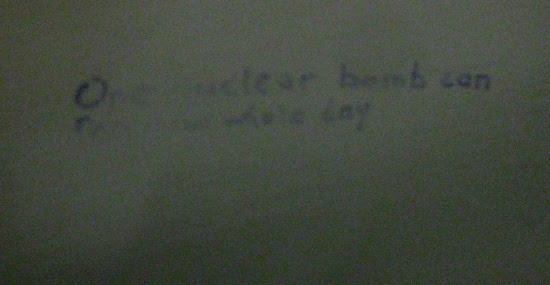 It says, "One nuclear bomb can ruin your whole day." Another helpful piece of bathroom graffiti in the theatre arts building.

During my forty five minute gap between classes last night, I was approached by a young man named Trevor who told me he liked my hat but not my sideburns and proceeded to explain he was a member of a group called The Army of Toy Soldiers. This being a street team/fan club for a musician called Doctor Steel. He played me some Doctor Steel on his tiny iPod. It sounded sort of like Insane Clown Posse, but I refrained from saying so as it seems insulting to say that anything in any way is reminiscent of Insane Clown Posse. I was especially glad I didn't mention it, though, when Trevor told me Doctor Steel was trying to take over the world in order to get rid of violence and hate and replace them with fun and creativity. The guy was so earnest, it was kind of heartbreaking.

Last night I dreamt I got such a bad cold that my snot turned into clovers. And I couldn't keep my upper lip clean, the clovers came in such profusion, and I had a permanent clover Hitler moustache.

The night before I dreamt I came across a seaside petting zoo of strange animals, including two docile green komodo dragons and a tiny pink elephant.

In case you're wondering why I'm not talking about a movie to-day, and a 2011 movie at that, as I seem to have been doing the past week, I tried to watch Pirates of the Caribbean: On Stranger Tides last night. I'm generally pretty hardcore about my movie watching and try to watch a movie through in one sitting even if it's really bad. But On Stranger Tides was a lot more boring than my stamina was equal to. I'll try to finish it to-night. I'll need some anaesthetic; I suppose rum'll be appropriate. 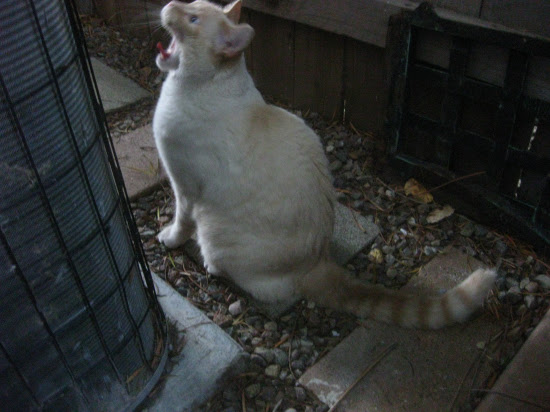 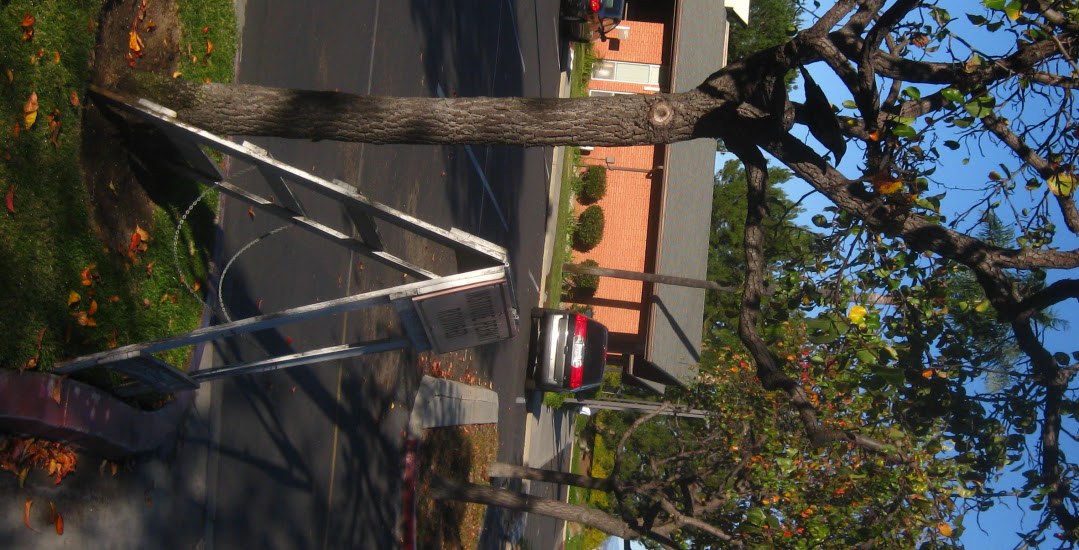 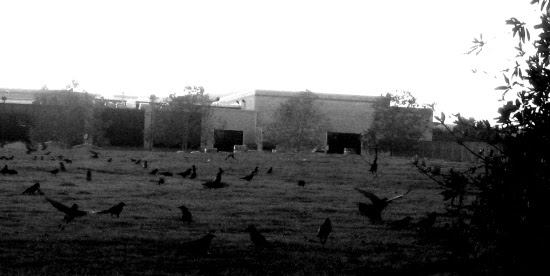 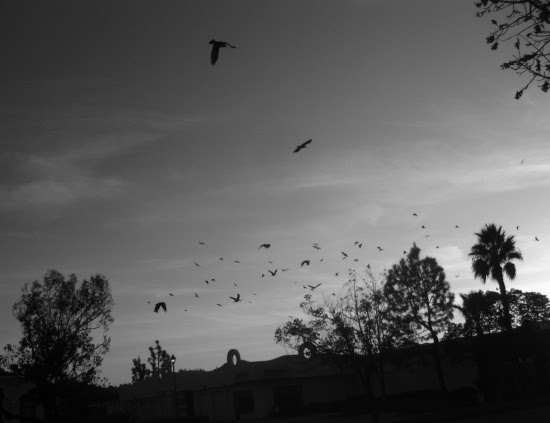 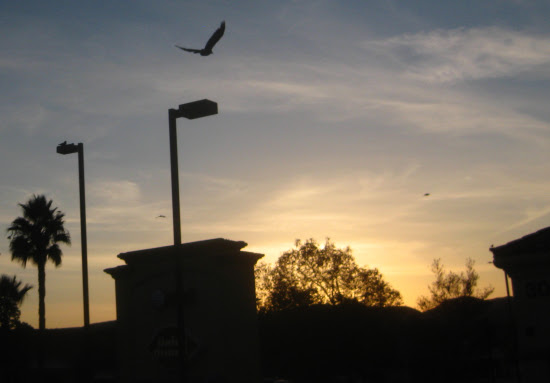 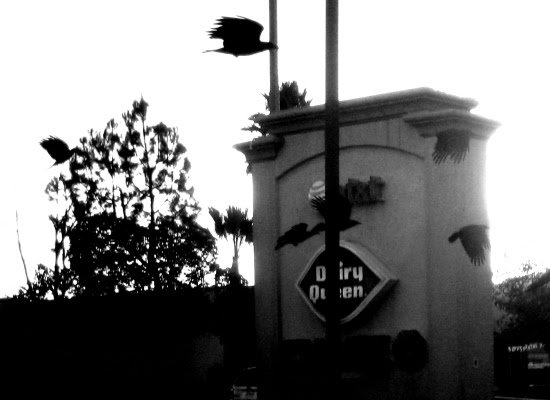