Happy Few? Speak for Yourself

Wait, did he say we could go? Back at the beginning of the speech, and that he'd pay our way back to England? Yeah, sign me up for that, 'cause this guy sounds like a weasel.

In all four of those versions of the famous St. Crispin's Day speech from Shakespeare's Henry V, the consensus seems to be that Henry should sound like kind of a douche. It makes sense, since in Henry IV parts 1 and 2, the young Henry V led a rogue's life with Falstaff and a gang of drunken partiers. And although he renounced his old fellows at the end of Henry IV Part II when he became king, it's certainly clever on Shakespeare's part to show that Harry's really not changed so much, that he still likes rash adventure. Certainly, the slim pretext upon which he embarks on invading France with an army inferior in numbers can be called rash. But this speech is supposed to make this army want to go through with it.

On the other hand, I guess George W. Bush hardly cuts an impressive figure, but we invaded Iraq anyway. Perhaps the English at the time had feelings aroused by the French attempts to capture territory in Aquitaine as were aroused in the American people after the 9/11 attacks. Certainly I thought of George W. Bush when watching a production of Henry V last night--the second one in the collection of clips above, from 1979 with David Gwillim as Henry. And I see that there was, in 2003, a production of Henry V by The Royal National Theatre that was done in a way that directly mocked the Iraq invasion.

What I like about Gwillim's take on the role is that, despite coming off as basically a weasel in that speech, he does generally seem like a good guy. Certainly not the over the top swine Kenneth Branagh comes off as--he almost seems sarcastic, he's so broad with it. Henry should seem pretty convincing. He should make you feel like going and invading France for very little reason is a great and noble thing. I think what that speech needs is a bit more testosterone, a performance that really taps into the "Let's kick ass or go down fighting just because we're a fucking bunch of badasses and no other reason" aspect.

It's a fascinating play, sort of a passionately amoral play, and together with the other plays in the tetralogy beginning with Richard II seems to comment on the basic ruthlessness of human nature. Maybe the reason Falstaff comes off as the most likeable is that he never aims so high with his vices as the kings do. 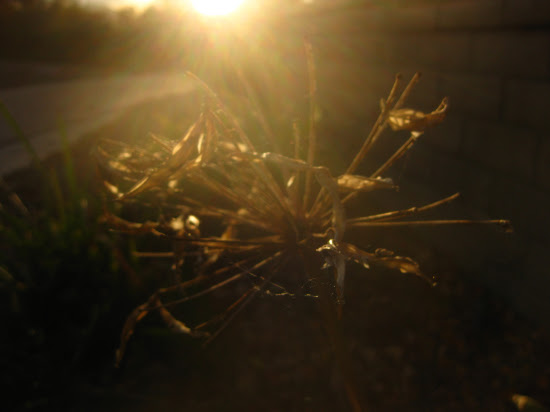 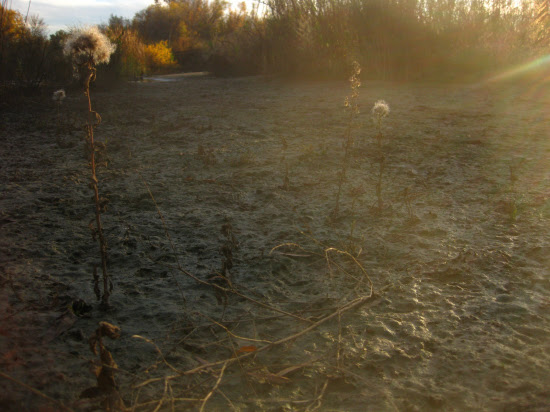 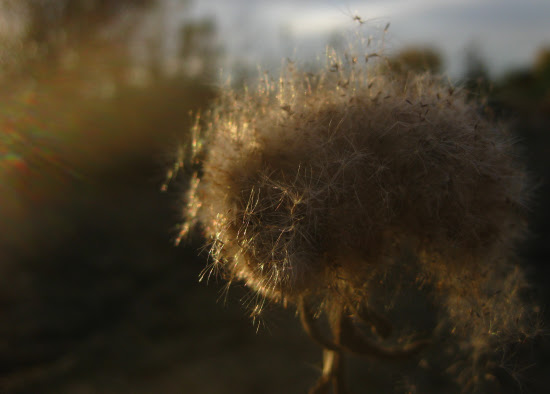 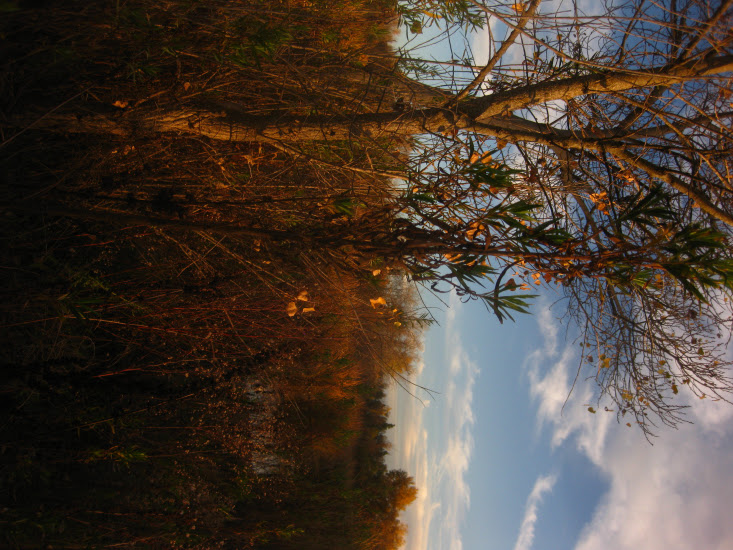 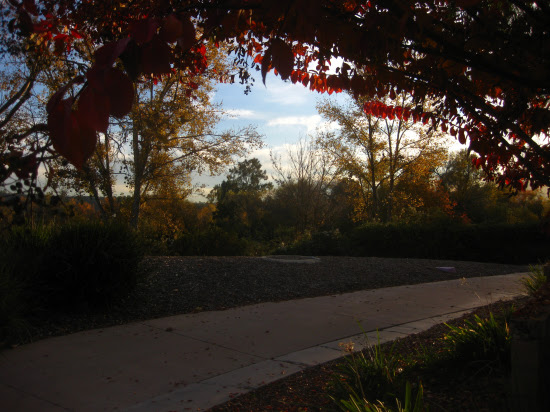 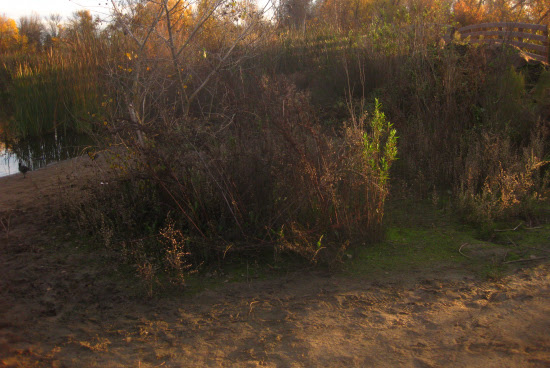 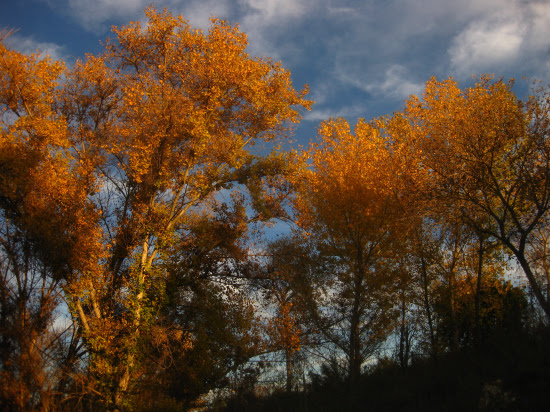