Somewhere There's a Portrait of Me That Doesn't Age 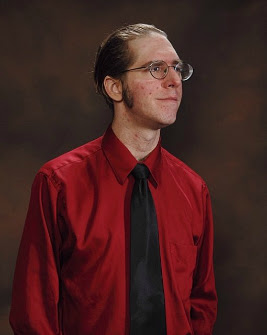 Mmmm, do I smell pasta?

Yes, at the request of a family member I actually had to go in and get some inevitably awful JC Penney photos of myself. Boy, was that ever awkward. Has there been any instance of these things not coming out looking hopelessly hokey? Mine have the added bonus of my apparently really fucking bad skin. I just don't notice it as much normally somehow. 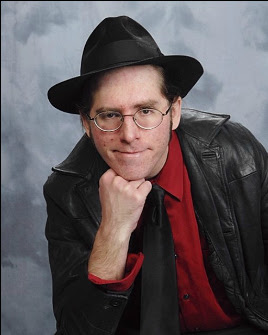 Arrr! Me newspaper plunders the high seas of yellow journalism, arr! The photographer told me to push my hat back to show more of my face. I'm pretty sure that was a bad idea.

Anyway, I think I'm going to try to catch Stanley Kubrick's Fear and Desire which starts in ten minutes on TCM. So, ciao.