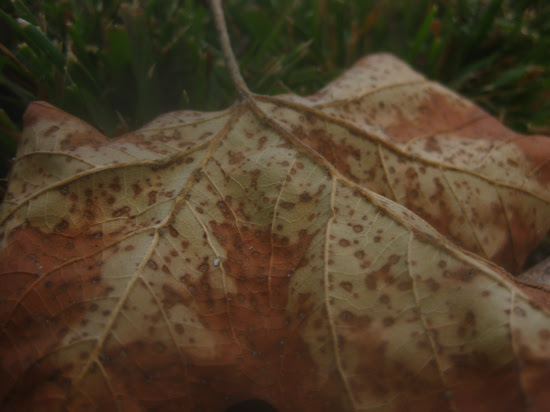 Odin finally removed the giant electric blanket yesterday and following a rain it was finally a day that wasn't hot. Stepping outside didn't make me want to throw up. It was nice.

I took pictures and I'm including here some from school where a slight lowering of temperature was already detectable, prompting many a silly Californian to don a hoodie or even full on sweat uniforms, dumbass flannel pyjamas often seen walking alongside the equally popular dumbass shorts and flip-flops. I don't think anyone was comfortable, but almost everyone looked bad. 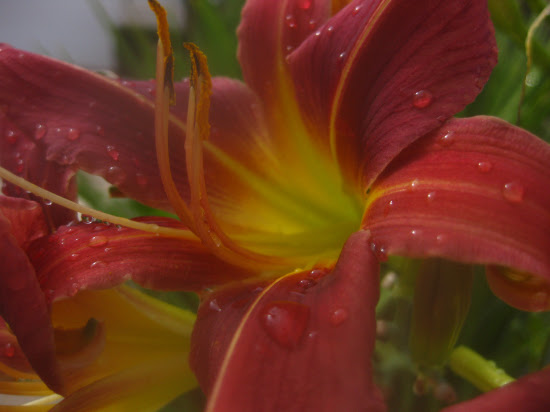 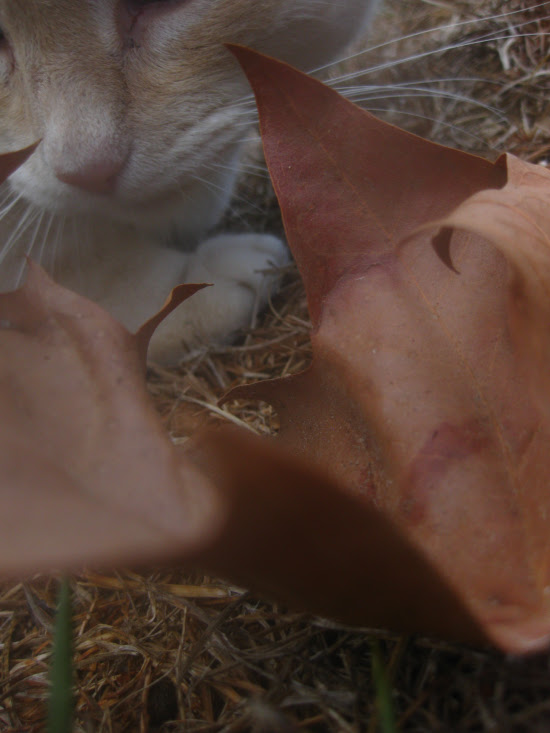 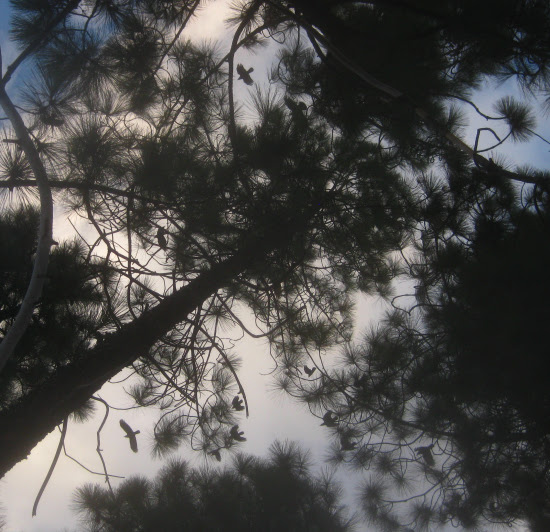 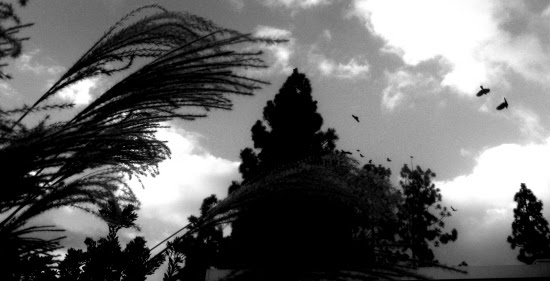 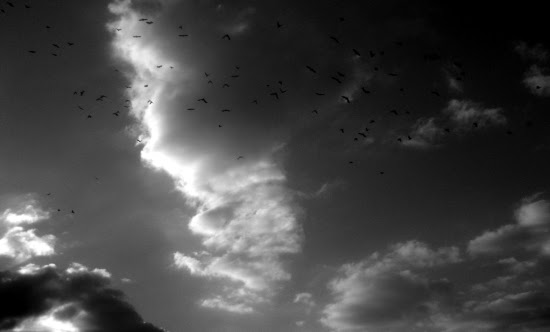 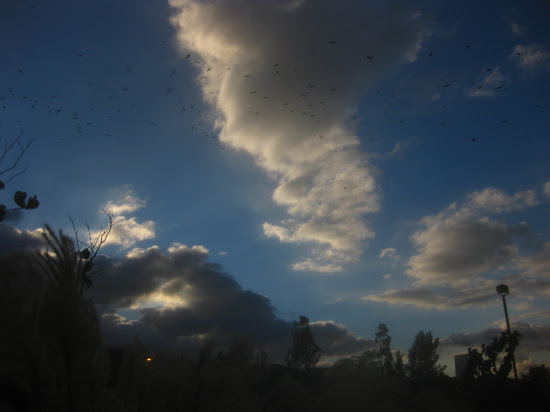 Posted by Setsuled at 4:52 PM
Email ThisBlogThis!Share to TwitterShare to FacebookShare to Pinterest