Pressure of the Trickle 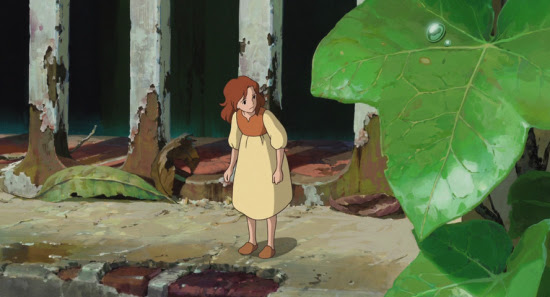 Stories of people or other intelligent beings coming together or finding understanding across social, class, or even species divides are common enough in children's films--it's in movies like Ratatouille and Ponyo. Studio Ghibli, the studio behind Ponyo, released another such movie in 2010 called The Borrower Arrietty (借りぐらしのアリエッティ), based on a 1952 English novel called The Borrowers. It's not directed by Hayao Miyazaki, the director for which Studio Ghibli is most well known, but Miyazaki did co-write the screenplay and contribute to planning for the film. It lacks the shear wildness of imagination one associates with a Miyazaki film, but the calibre of animation is of a recognisable brilliance, putting a decent enough story in the context of beautiful nature illustrations and living spaces with intricate details evocative of character. 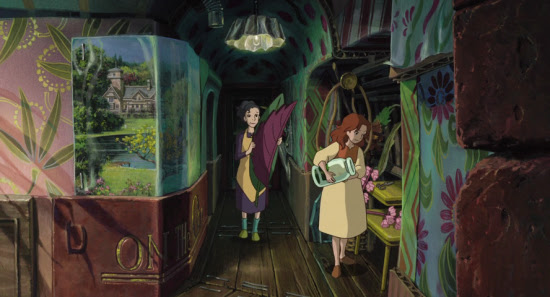 In this case, the two groups we're talking about are humans and borrowers, essentially tiny humans, a little shorter than an adult human's hand. The thematic distinction of this story is hinted at in the name "borrower"--the little people live secretly under the floorboards of the human house, for survival taking little things from the humans, "borrowing", only what they need and what won't be missed. It's partly because they recognise humans wouldn't distinguish this from theft that the borrowers live in secret. 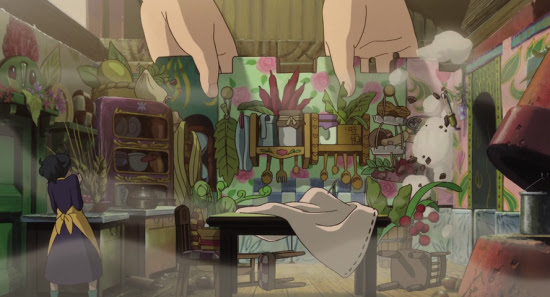 It seems to be a creative reorganising of the social contracts among people that have fostered coexistence and conflict throughout history. One could see the relationship as being between rich conservatives and people living on welfare, or as a relationship between feudal lords and peasants. 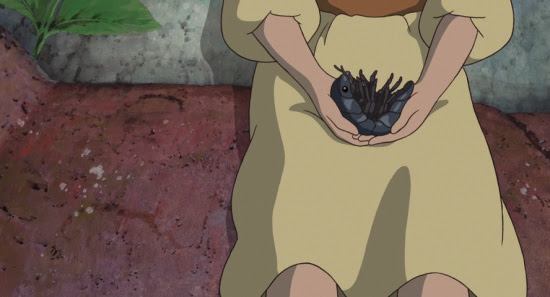 The movie doesn't make any prescriptions on how people might sort things out in this conflict, which is wise. But it does make the simple and always valuable case that people of two such economic groups can love and coexist with each other. 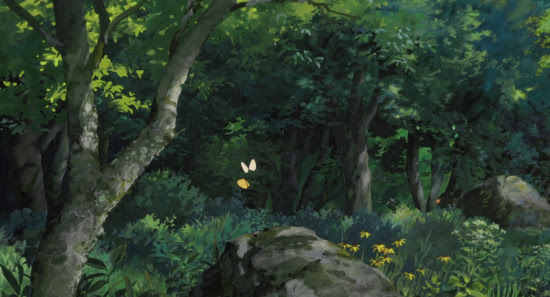 Posted by Setsuled at 7:00 PM
Email ThisBlogThis!Share to TwitterShare to FacebookShare to Pinterest