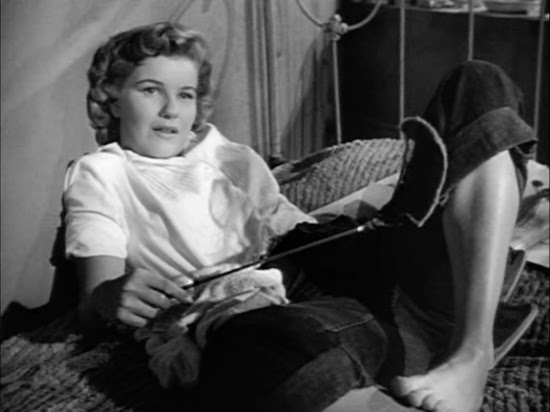 Alert, foot fetishists--1949's Caught begins with some hot, Barbara Bel Geddes foot washing action. This isn't the focus of the movie. Actually, it's a melodrama about a young woman choosing between a narcissistic rich man, played by Robert Ryan, and a poor, hard working paediatrician played by James Mason. But the movie manages to be more complex than one would expect from that setup and exhibits some subtle commentary on the nature of wealth before a somewhat awkward ending.

Leonora (Bel Geddes) washes her feet in an apartment she shares with a successful model. Leonora is attending a finishing school in the hopes of finding success as a model, too, as well as to know how to comport herself in social situations in which, as she plainly tells her roommate, she hopes to ensnare the affections of a millionaire husband. 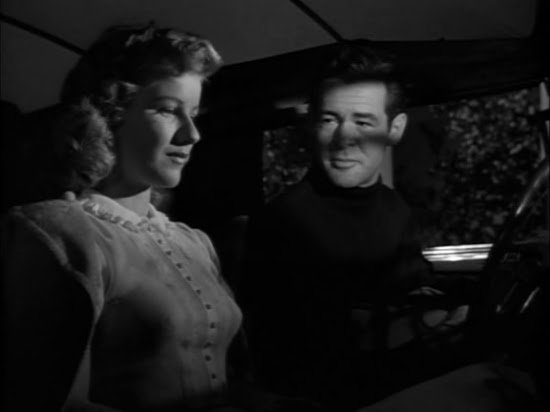 However, when she shortly thereafter finds herself the subject of millionaire Smith Ohlrig's (Ryan) affections, she balks at his attempt to bring her home with him. She doesn't agree to marry him until she thinks she really loves him.

Smith, however, is only marrying Leonora to prove a point to his psychiatrist, who questions his ability to feel affection towards other people. In this circumstance, Leonora becomes miserable in the expensive mansion as Smith expects her to wait hand and foot on him with little consideration to her wants and needs. 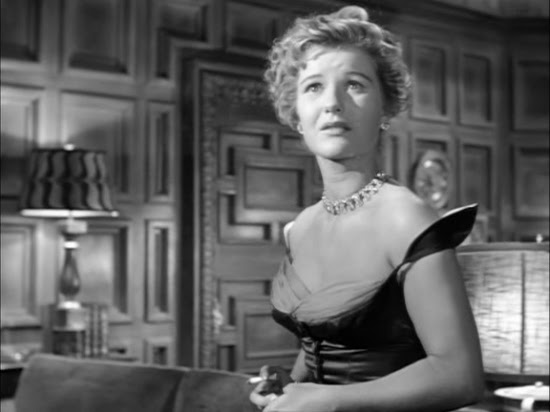 So she leaves and starts up a new life as the hardworking secretary and assistant of Larry Quinada (Mason), the paediatrician.

The superficial story is involving enough, but there's also a nuance to Leonora, from whose perspective the whole movie is told. She has her self-esteem, and she her values, but there's a subtly maintained need in her for the security promised by Smith's wealth. When she becomes pregnant with Smith's child, the choice becomes obvious for her, despite the misery life with the possessive Smith promises. This is a problem the movie conveniently solves at the end with some attitudes from the characters that might raise a few incredulous eyebrows. 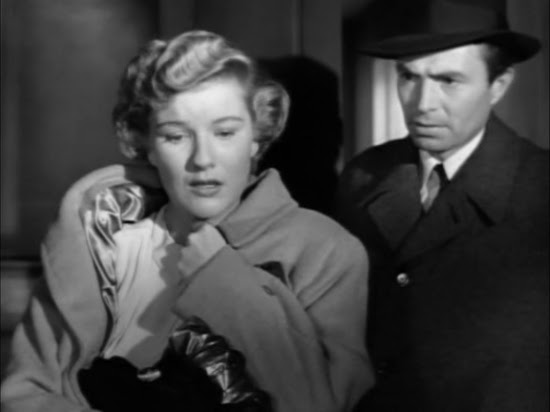 It's the performances of the three leads that make this movie work--Robert Ryan invests enough vulnerability in Smith to make him more than a two dimensional villain, Barbara Bel Geddes makes Leonora seem both smart and innocent, and James Mason plays a perfectly good man without making him boring. The movie's not Citizen Kane, which the portrayal of Smith Ohlrig reminds one of, but it's a nice little, 88 minute soap opera. 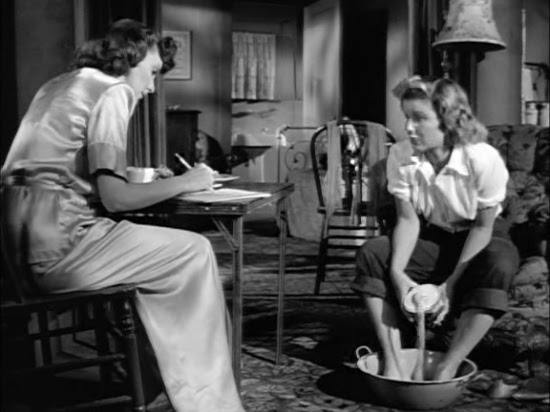