What People Do with Themselves 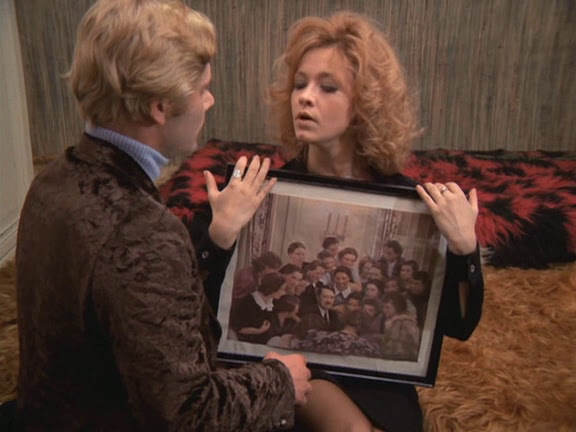 A group of adoring women surround Hitler in a photograph. Milena, a young Yugoslavian communist, keeps the photograph framed in her home as a potent reminder of how women sublimating their sexual urges can facilitate tyranny. Misdirected sexual energy in society and politics forms the subject of 1971's W.R.: Mysteries of the Organism. Half documentary, half fictional narrative, the film, especially in its fictional portions, is a sometimes effective meditation on the root of human hypocrisies and their violent consequences.

The documentary segments feature American disciples of Wilhelm Reich, a psychoanalyst and associate of Sigmund Freud whose books on the nature of sexuality were burned in the 1950s by order of the U.S. government. 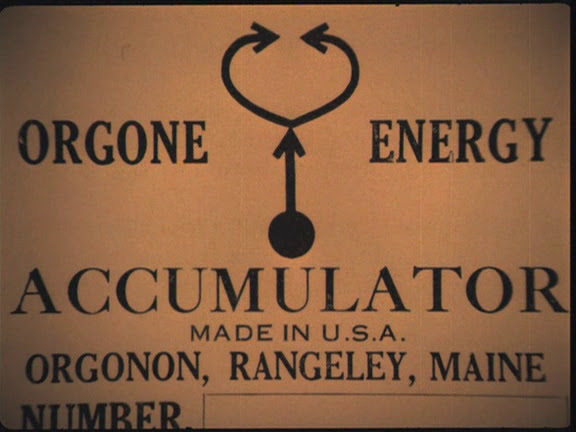 Watching one of his followers use one of Reich's "accumulators", a wooden booth with a metal interior designed to focus positive energy, it's hard to believe U.S. authorities were perturbed by such a kooky and harmless philosophy. Though the fact that Reich and his followers met with such violent reactions in itself suggests there is insight in Reich's work. 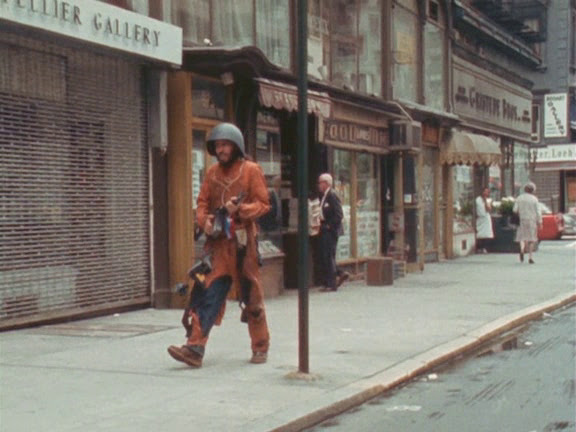 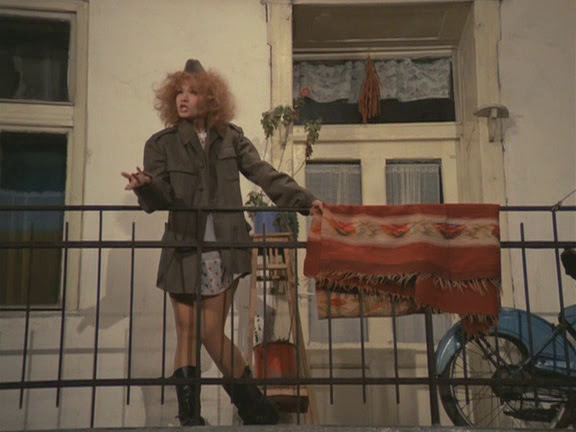 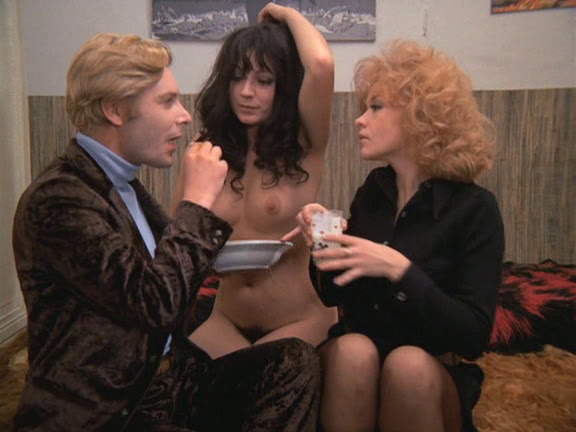 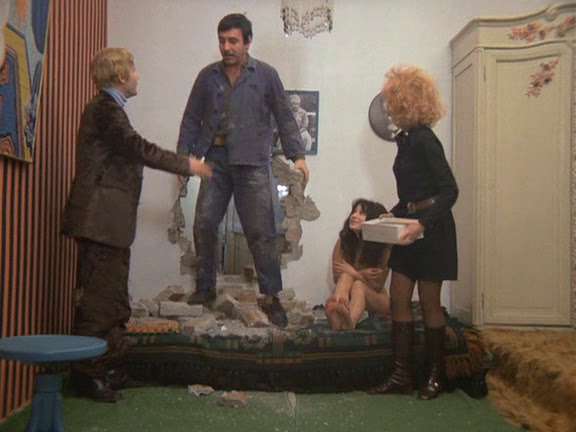 In the middle of Milena advocating unrestricted physical love, a neighbour, a "veteran worker" that Milena despises, breaks through the wall with a pick axe, drunkenly sings a song about the workers and locks Vladimir in a wardrobe--to Milena's frustration but to Vladimir's and Jagoda's amusement.

This scene, like a few others, nicely emphasises the endless ambiguity of the subject.