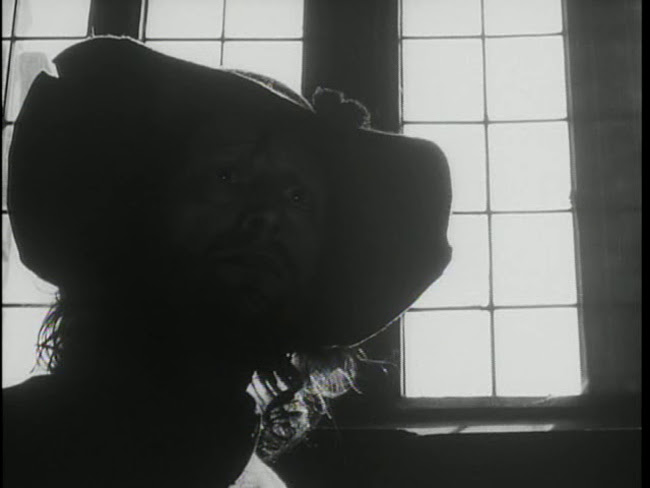 In a world abundant in resources, why do people still go hungry? It's not a new question but in England of the 1650s people took unprecedented action to rectify the problem. 1975's Winstanley portrays one effort, a radical Protestant, proto-communist society known as "the Diggers". The film is a fascinating, unvarnished look on the simple vulnerability of humanity as one man's attempt to provide an easy solution to an age old problem is frustrated by intractable realities.

Shot on a very low budget, employing teachers as actors and actual historical artefacts for props--including armour from the Tower of London--the film has visual beauty reminiscent of Expressionist silent film combined with a documentary rawness, perhaps the closest thing one could imagine to a motion picture seventeenth century engraving. 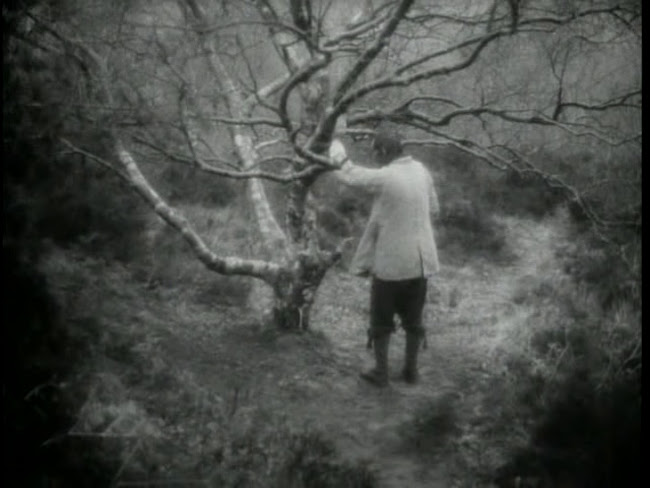 Like the Levellers, the Diggers, led by their founder, the pamphleteer Gerrard Winstanley (Miles Halliwell), believed removing the monarchy would bring them closer to a world where everyone had equal right to live. The Diggers decided to actually put it into action, establishing a humble colony on "common land", disregarding the fact that this land was reserved for the farmers living under a lord to graze their cattle. 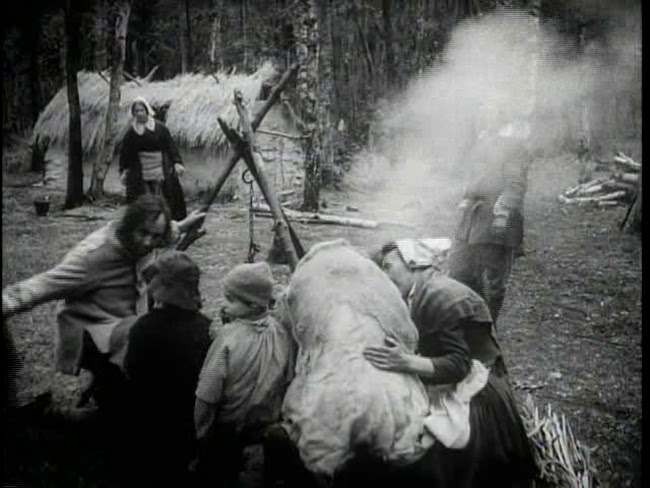 The Parson (David Bramley) wants to evict the Diggers by any means necessary but Lord Fairfax (Jerome Willis) admires the gentle, good manners of the Diggers. However, he can't stop his tenants from repeatedly raiding the Digger colony. Early in the film, we see the Diggers being released from custody because they'd been captured in an unlawfully violent manner. But there is a basic tension in their continued presence. 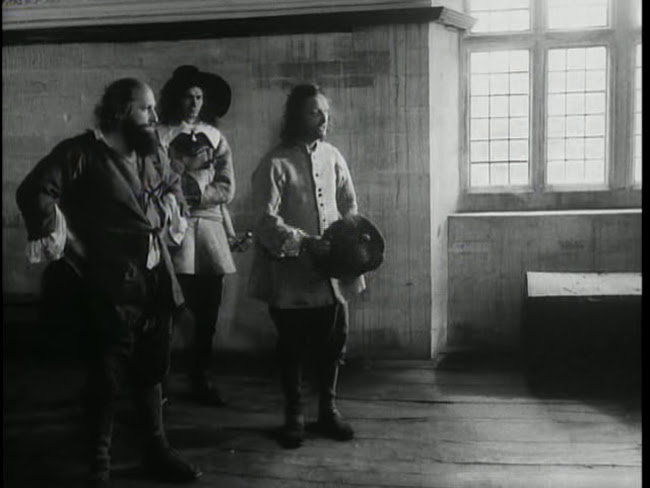 Winstanley's argument certainly has its flaws, as pointed out to him by the wife of a neighbouring lord. Haven't the other farmers the right to graze their cattle? Why is Winstanley so opposed to accepting charity? But one admires the basic spirit of what he tried to do, particularly in a world where the divide between the many poor and the few rich is unreasonably broad.

Posted by Setsuled at 1:32 PM
Email ThisBlogThis!Share to TwitterShare to FacebookShare to Pinterest