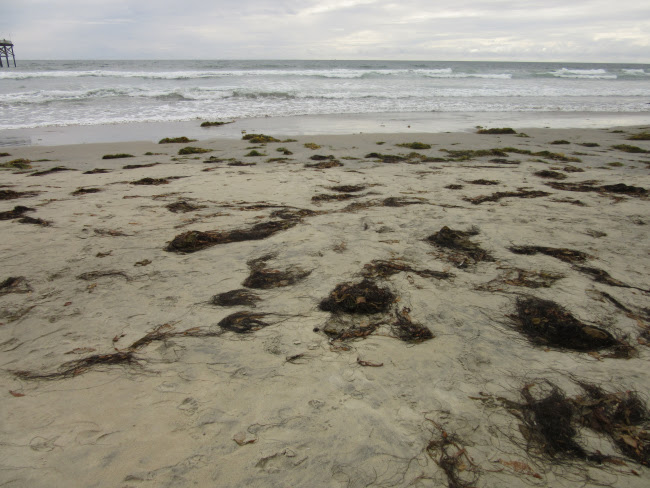 Sunday mornings often put me in the mood to watch Herzog's Nosferatu. Or a production of Parsifal. Something grey and solemnly romantic, anyway. It's certainly been grey around here lately and rainy, too, though I doubt it's been enough to make up for the drought. There's no drought of doubt. Or doubt of drought. Say that five times fast.

I went to the beach a few days ago to see if anything interesting had washed up as it sometimes does after a rain. But there was only a whole lot of kelp. It's funny how often it looks like pieces of rotting animal corpse. 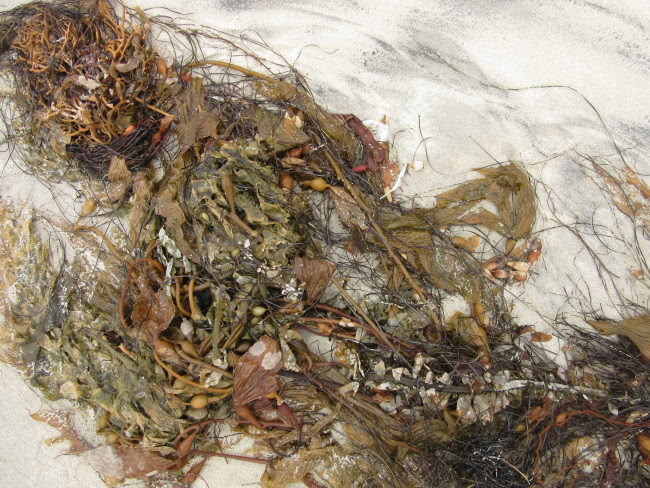 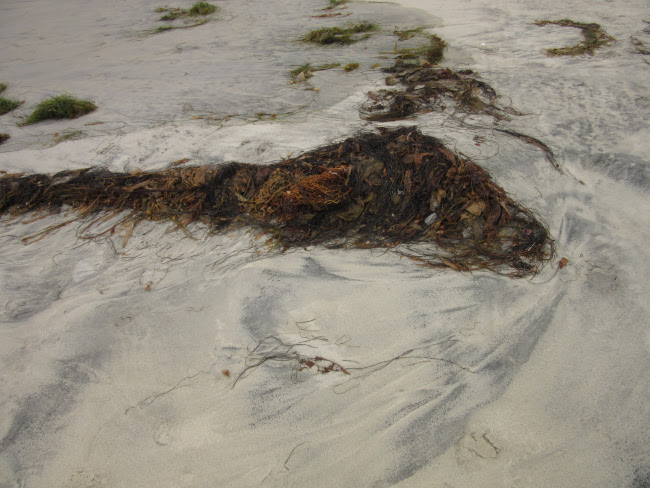 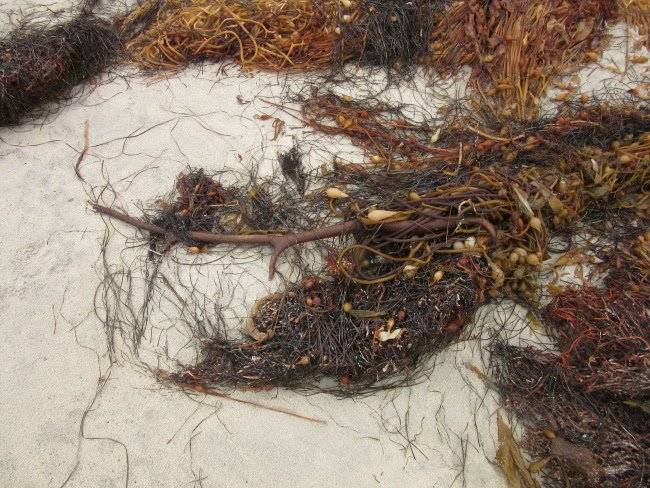 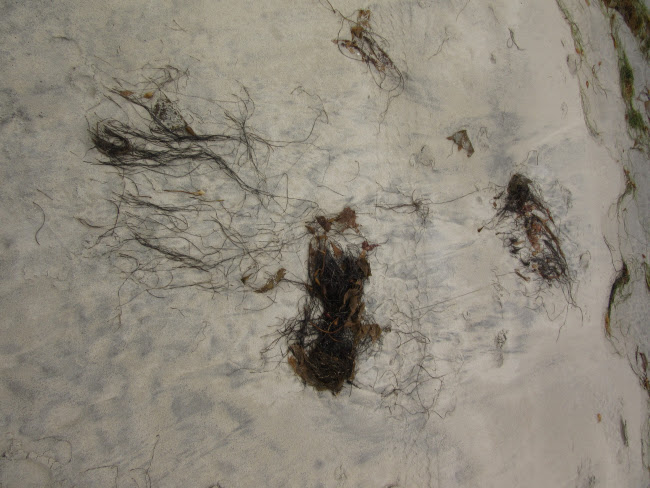 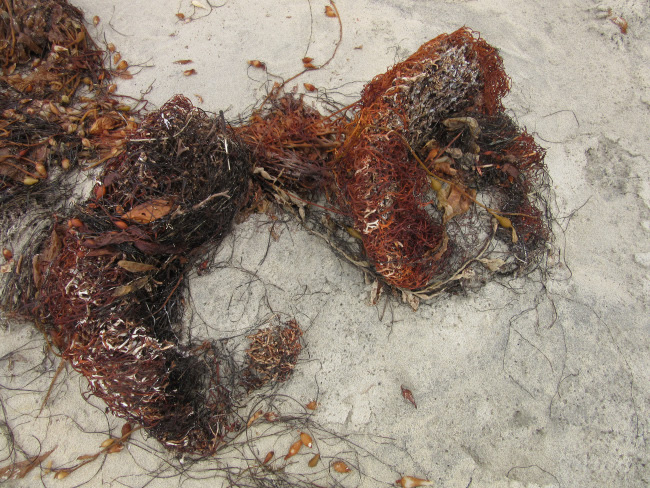 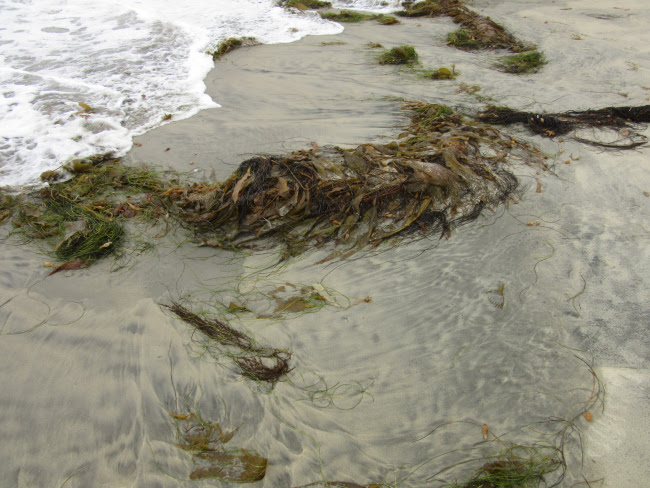 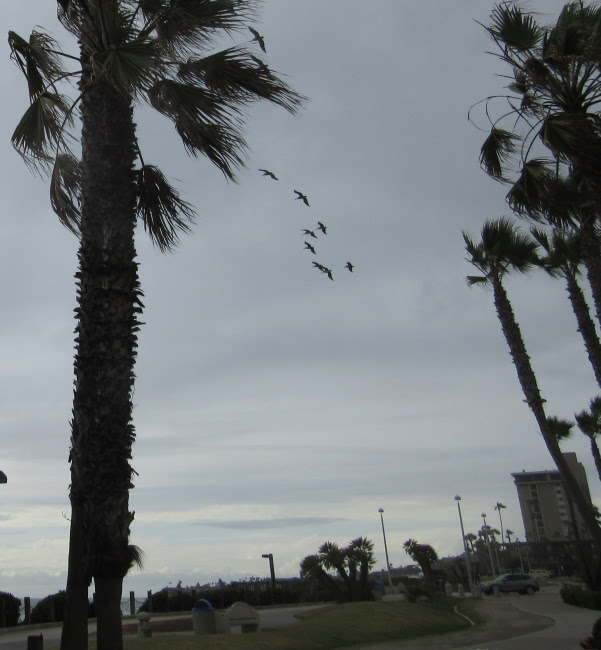 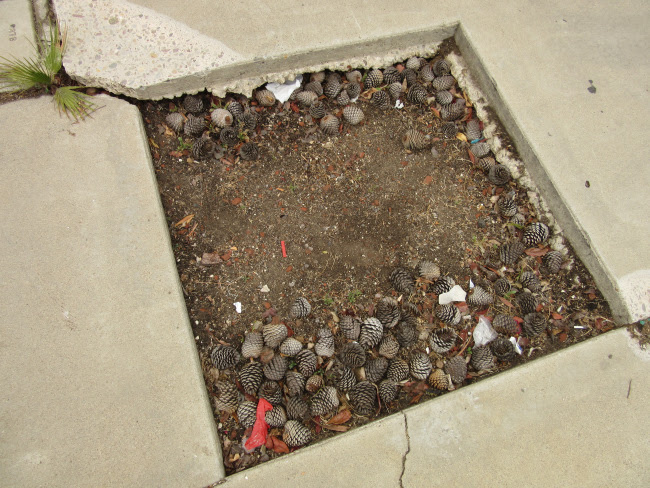 Of course, silent and grey Sundays also remind me of Morrissey but I don't have the Morrissey song on my mind you might expect to-day but rather this one, which came to mind after seeing some of the latest of the frequently, obsessively prescribed social protocol published to the Internet these days:

Posted by Setsuled at 1:35 PM
Email ThisBlogThis!Share to TwitterShare to FacebookShare to Pinterest