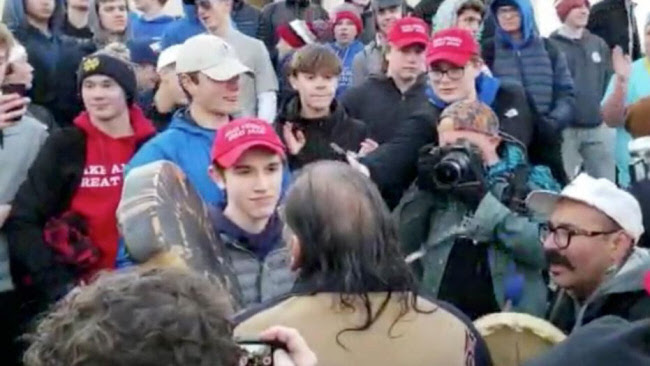 The purpose of writing is to communicate. Either ideas, impressions, or facts, the point is to create something that ends up in someone else's mind where they can form their own opinion about it. But when readers are increasingly unable or unwilling to acknowledge nuance or complexity beyond the frame of a certain prescribed set of interpretations, the act of writing begins to feel sort of pointless. But writing may be the only way out, to let the light in, even if only a little, and limited by the extent of my own skill, so I guess I'll try again.

It's a well known quote but it seems worth repeating to-day; "Cinema is truth 24 times a second, and every cut is a lie." - Jean-Luc Godard. On some level, we're always aware of this instinctively. This is why Fred Astaire wanted his dancing filmed with as few cuts as possible, because then audiences would see his real skill as a dancer without any finesse manufactured by creative cuts. Of course, such "lies" are a part of the creative process of filmmaking. The lie of a cut is part of the fabric of the story, so when a video just over a minute long was posted on Twitter of a group of obnoxious white teenage boys surrounding a Native American man, it quickly fit into a story, the cut at the beginning and the end creating a sense of what happened, that, it turns out, is vastly different from the reality of what occurred.

No doubt it's embarrassment and shame that prevents many of the people in various media outlets from admitting they made a mistake. There are no apologies from The Washington Post, Slate, or, of course, HuffPost for telling the world that an apparently innocent teenage boy is evil incarnate. Now Donald Trump is the one using the word 'Evil': "Nick Sandmann and the students of Covington have become symbols of Fake News and how evil it can be." The media did exactly what Trump always says it does, it modified a story to fit a left-wing narrative, and there's just no hiding it now. It's a great big gift to the right wing. If the Democrats lose in 2020, I don't think it would be unreasonable to point to this moment as when their fate was sealed. But this has been a problem for a long time.

In 1789, Benjamin Franklin wrote a satirical definition of the press as a court; "An Account of the Supremest Court of Judicature in Pennsylvania, viz. The Court of the Press":

POWER OF THIS COURT

It may receive and promulgate accusations of all kinds against all persons and characters among the citizens of the state, and even against all inferior courts, and may judge, sentence, and condemn to infamy, not only private individuals, but public bodies, &c. with or without inquiry or hearing,

at the court’s discretion.

But the internet seems to have exacerbated the problem to unprecedented proportions. So why don't people watch the full two hour video of the altercation between the Catholic school boys, the Native American Protesters, and the Black Hebrew Israelites? Most people don't have two hours to watch raw footage of ordinary people wandering around a monument and arguing. On some level, people know, or they used to know, you can't get the full truth in a minute of footage. That's the responsibility of people who work in the news media, to, yes, create a narrative, but one that reflects the essential truth in lieu of the literal truth. Something packaged for people who work eight or twelve hours a day and don't want to spend all their precious free time on depressing news stories but still want to stay informed. This incident is an example of how people in the media have failed to be worthy of that responsibility. The effect of this may not ultimately be to convert people to one ideology but force them to submit to a vacuum. Garry Kasparov spoke recently about the chaos Putin and now Trump sought to exploit in order to assert and maintain power.

It's part of the reason writing feels kind of pointless. But now may be the most important time to fight that feeling.

Well knows he who uses to consider, that our faith and knowledge thrives by exercise, as well as our limbs and complexion. Truth is compar'd in Scripture to a streaming fountain; if her waters flow not in a perpetuall progression, they sick'n into a muddy pool of conformity and tradition. A man may be a heretick in the truth; and if he beleeve things only because his Pastor sayes so, or the Assembly so determins, without knowing other reason, though his belief be true, yet the very truth he holds, becomes his heresie. - John Milton