After posting last night's entry, I went outside to put the trash cans at the curb. I walked around the side of the house, where it's completely dark, and walked face first into a huge spider web. The worst part is that I knew better--a few weeks ago, my sister dropped me off and was perplexed to see me walking around slowly with my arms waving in front of me. "Were you just walking like a zombie?" she asked.

"It's the spiders!" I said. Every year at around this time, fat orange spiders about the size of a quarter make enormous webs, usually across human paths. A couple years ago, I walked into one and rushed inside to see the big spider dangling from my hat like a Christmas ornament. Last night, I wasn't even wearing my hat, so after getting it like banana cream pie in the face, I sprang back into the driveway, into the light, and started to dance! Eventually I spotted the big orange fellow gripping my shirt near my collar like a lapel pin. I'd say it was a sign from the American War God except the spider looked pretty frightened. I managed to shake him off without hurting him.

To-day I bought a bag of cinnamon raisin bagel crisps. They're insanely good--I finished a bag two days ago. They're probably not good for me.

I miss whiskey. I find myself opening the bottles and enjoying the aroma. But when I tried having some Jameson, I think it was on Monday, I still got that same heavy feeling in the bottom of my abdomen that makes me feel more anxious than anything else. I guess I'll try again in a couple months . . . 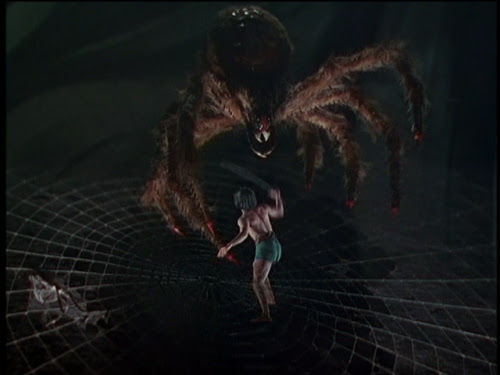 Posted by Setsuled at 8:14 PM
Email ThisBlogThis!Share to TwitterShare to FacebookShare to Pinterest