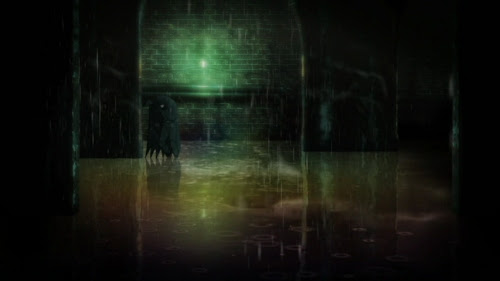 Last night I watched Batman: Gotham Knight and was absolutely astonished. The thing exceeded my expectations on a pole vault--design, animation, writing, everything was at least theatrical quality, and better than average on that scale. 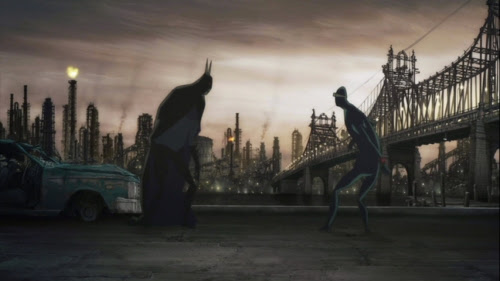 The film's divided into six chapters, each of which I enjoyed--I even liked the chapter written by David Goyer. But my favourite was probably the first chapter, Have I Got a Story for You, written by Josh Olson about four kids telling each other stories about their encounters with Batman. Each story exaggerates Batman technologically or supernaturally, but one can see how each kid would get the impression he or she does, and it's a wonderful illustration of Batman's concerted attempt to inspire awe and fear. 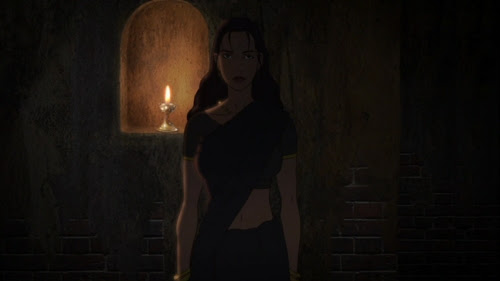 The best looking chapter was Working Through Pain, written by Brian Azzarello and animated by the same studio as Have I Got a Story for You, though the design is significantly different. It mostly involves Batman wandering wounded in a sewer and his reflections on pain endurance training in India.

Each chapter featured Kevin Conroy of Batman: The Animated Series as the voice of Batman, which I thought was an excellent decision.

I also picked up the new Aimee Mann album yesterday and am enjoying it. I downloaded the new Sirenia Digest but haven't had time to read it yet. I don't even have time to write more in this post.
Posted by Setsuled at 7:47 PM
Email ThisBlogThis!Share to TwitterShare to FacebookShare to Pinterest