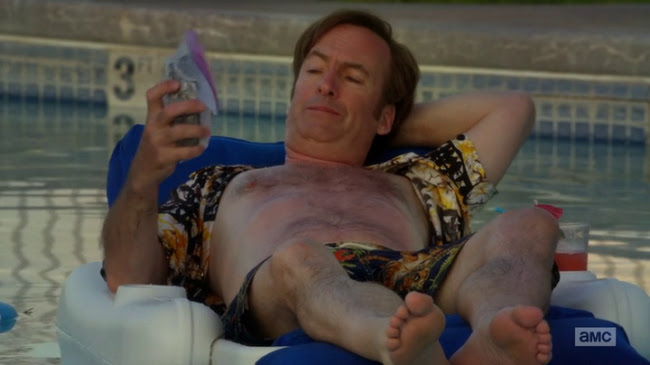 I don't know about you but I certainly missed Better Call Saul. I had quibbles about both series in the Breaking Bad universe but generally both shows produce reliably solid episodes. The season première from two nights ago of Better Call Saul had to pick up with a Saul who seemed ready to abandon his legal career altogether, an intimidating volley of plot lobbed from one season to the next. This première handled it pretty well, even if it did, in the end, completely reverse Saul's crucial decision from the end of the first season, but much of significance transpired before that. 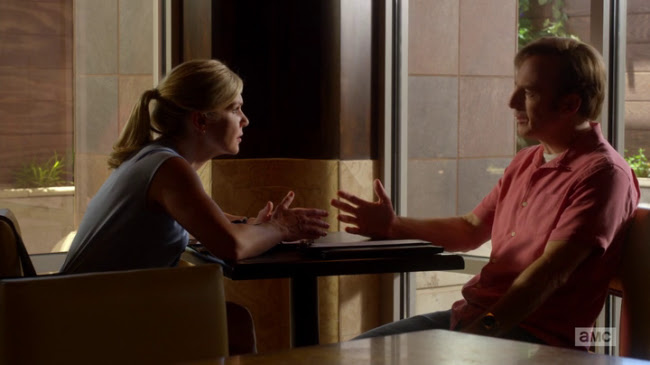 Saul, or Jimmy as we're still calling him, has an ongoing problem where he lives to please or impress the people he loves. First he wants to please his high powered lawyer brother, then it's all about Kim, whom he asks point blank if his career decisions will have any effect on whether she'll finally be his lover. 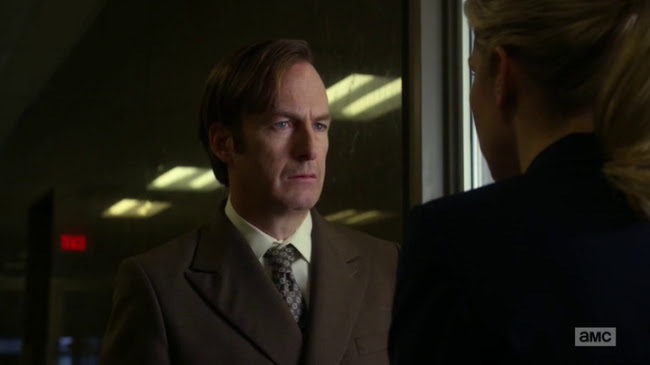 That kind of sincerity is a little awkward--Saul seems like he'd be cagey enough to know that, if Kim's affections were based entirely on his career path, she probably wouldn't admit it. But it sets up the cool scene where Saul shows off his hustling skills with the stockbroker guy who very much deserves to be had. I love that it's seeing Jimmy working a con that really seems to light Kim's fire. 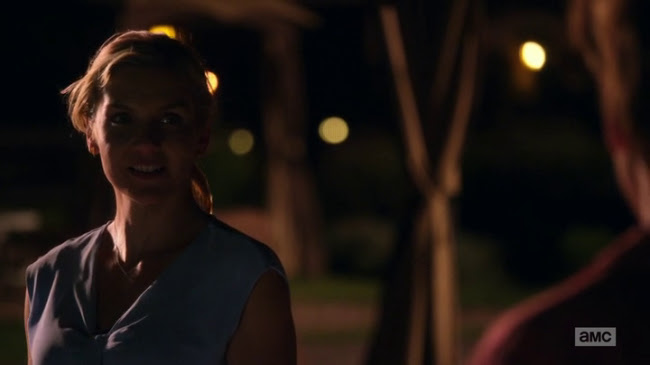 Also good was the subplot about Mike and the meek IT drug dealer and his ludicrous new ride. 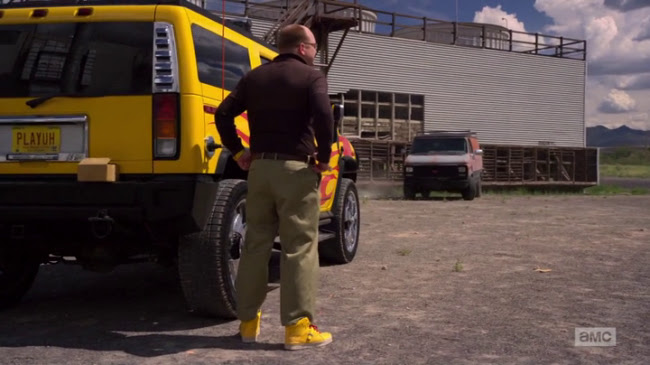 Vince Gilligan, creator of Breaking Bad and co-creator of Better Call Saul, used to write for The X-Files, the new episode of which did not shine so brightly as Better Call Saul. In fact, "Babylon", written and directed by creator Chris Carter, was incredibly bad. 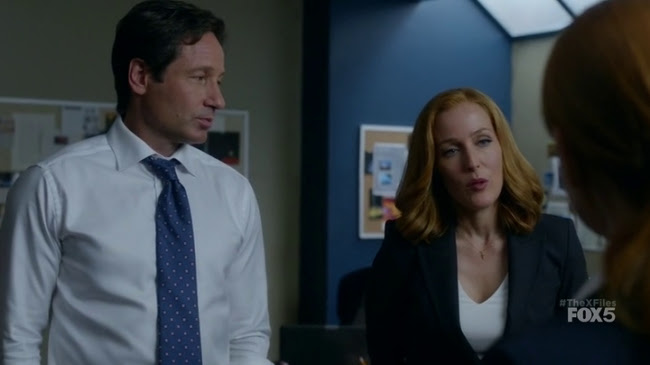 There were so many missed opportunities. Seeing Mulder and Scully deal with Islamic terrorism could've been fascinating but the whole episode plays it like a joke while using it more as a pretext to introduce Mulder and Scully: The Next Generation, Miller and Einstein. 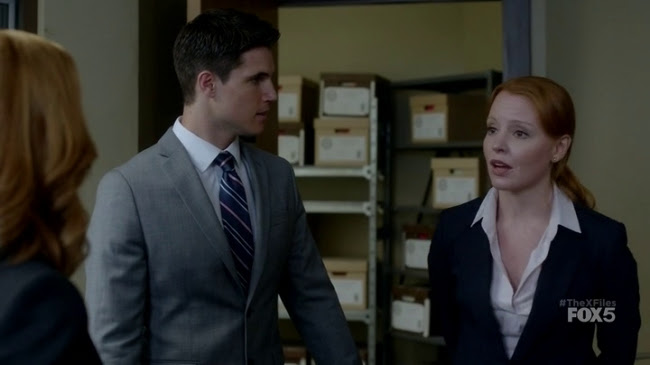 I feel bad for these actors, particularly the young woman playing Einstein, because no-one could've made these roles work. Not Marlon Brando and Sarah Bernhardt. Miller and Einstein seem like the set up for a joke and I was expecting them to be killed followed by a quip from Mulder, "That could've been us!" The idea that Carter would be so foolish as to make some newcomers directly compete with Mulder and Scully seemed absurd and yet he went ahead and did it. This bad decision mixes with the half baked terrorism plot to become a thin, tasteless soup. And that's not even mentioning the stupid Mulder on Magic Mushrooms scene where he line dances to Billy Ray Cyrus and there's a brief appearance by the Lone Gunman. This had better not be the only appearance of the Lone Gunman. But it would be part and parcel of an episode composed of astonishingly bad ideas.

Posted by Setsuled at 11:19 AM
Email ThisBlogThis!Share to TwitterShare to FacebookShare to Pinterest